How to Name a New Product

How to Name a New Product 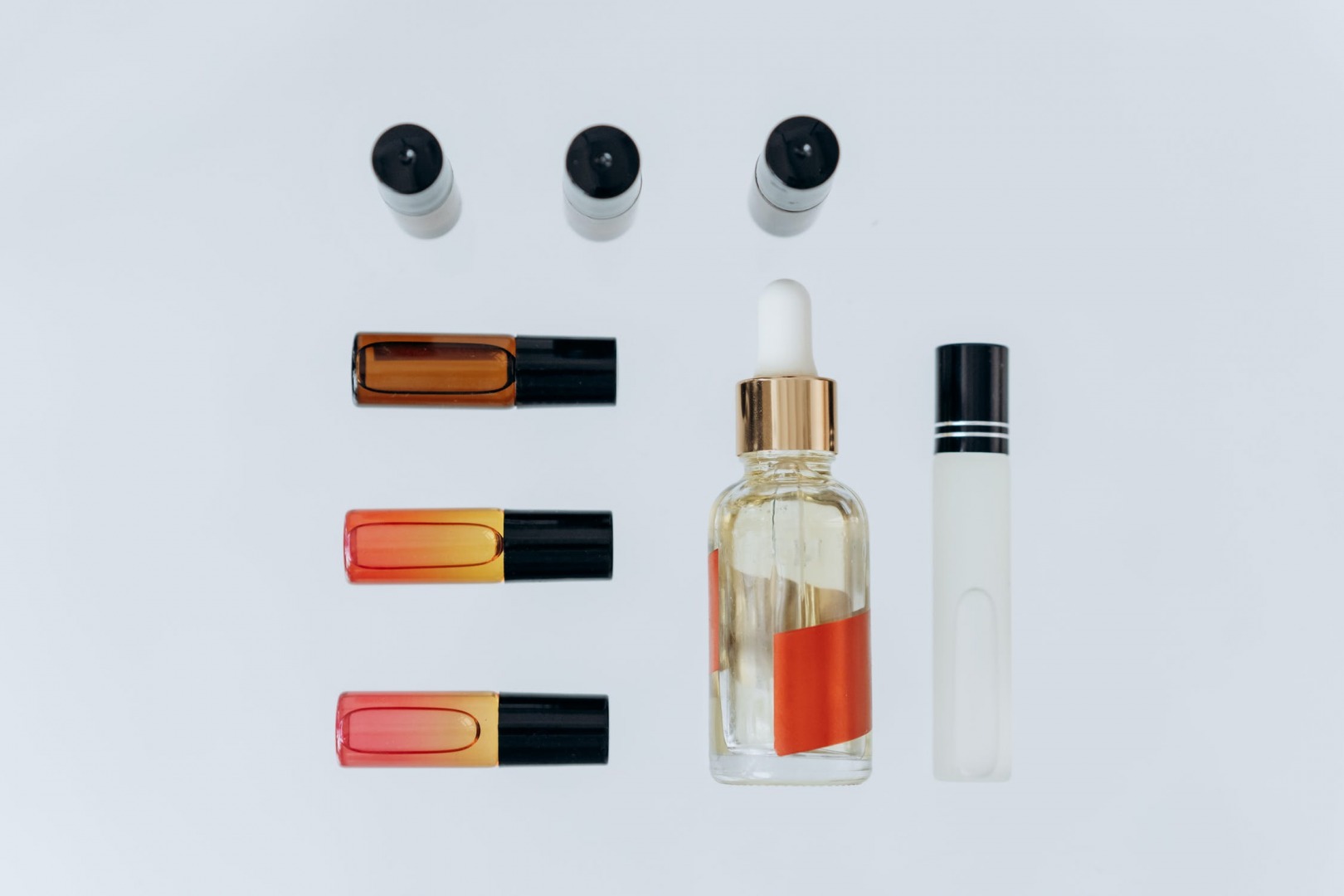 They have names, personalities and images. Our individual names are chosen for us by our parents. But if we start a company or launch a new product then we get to choose a name. This is not a trivial task. It is worthy of some time and effort. I recently ran a brainstorm workshop for a client with the aim of finding a name for a new product. We took this approach which I would recommend:

We had eight people from different parts of the company. If the new product is not secret then you could have a couple of trusted outsiders. As with all brainstorms, diversity in the group is essential to encourage creativity and avoid group-think.

3. Agree the Criteria by which the Name will be Chosen

In our case it was a business to business product so the criteria we agreed on were that the name should be professional, short, memorable and available. Note that in general it is not essential for the name to be descriptive of the product or its function – think of Google, Amazon Kindle or Pepsi.

4. Describe What it Does in Two Words

Every delegate had to write down one or two explanations of what the product did in two words – a verb and a noun. So a lawn mower would ‘cut grass’ or ‘neaten garden’ and so on. We shared these and agreed on the most important verbs and nouns. We then listed synonyms for each of the key verbs and nouns. You can easily generate synonyms using the thesaurus function in Microsoft Word. This was our first input list.

5. Describe the Product Features and in particular what makes it Different

We generated a long list and once again added synonyms for the key words. This was our second input list.

6. Describe the Key Benefits that Customers would Gain by using the Product

Now working silently and individually everyone had to generate 10 possible names using the words on the input lists as starting points and stimulations. Combinations and shortened versions of the input words were common components. This method will probably generate meaningful or indicative words. Think of Head and Shoulders from P&G or of Lastminute.com or Comparethemarket.com. We listed all 80 suggestions on flip charts and put them on the wall.

Many good names are not meaningful but are abstract and artificial e.g. Oreo, Nivea, Omo, Dettol, Olay. They are generally short and unique (and often start with a vowel.) We used an anagram technique to generate such words. You take a long word or phrase such as Theoretical, Constitution, Cloud Computing or San Francisco and then everyone has to make smaller words using just the letters from the long word or phrase. We also used a dictionary to give us random words that we used as starting points. This gave us another 70 words so we now had a long list of 150 ideas for the new brand name.

Everyone was given time to consider the full long list of words and then they were issued five stickers that they could use to indicate their five selections using the criteria we had agreed at step 3. Ten words got more than one vote with a couple clearly in the lead. These ten became the short list.

For each word on the short list we checked trademark and domain name availability. This process eliminated about half of them. The others we discussed in depth to consider all connotations of the word. A clear favourite emerged and that became the planned name of the new product.

Over the next few weeks the name was discussed with other members of staff and opinions were sought. It passed the test and the product will be launched later this year.

It is important to approach the workshop with no preconceptions, to generate a large number of options and to have agreed criteria for selecting the best names. This process will almost certainly result in a better choice of name than the CEO or Head of Marketing would come up with on their own. What’s more, because the whole team is involved they will all buy into the name of the product and work together for its success.