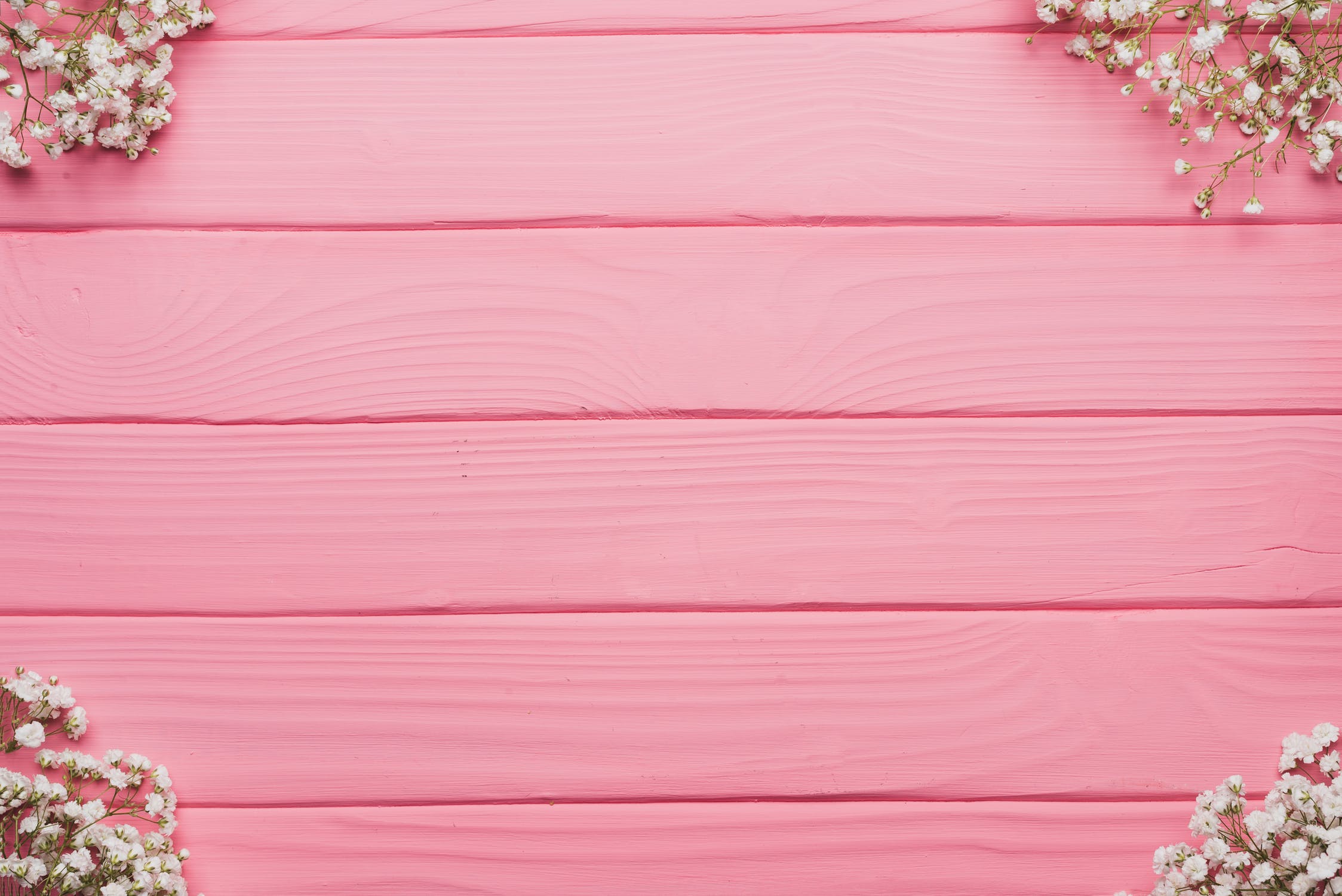 Welcome back to Inflexion Point.

Are creativity and autism related? This has been a source of constant investigation in science and psychology, especially with so many geniuses associated with autistic traits. Research has offered that there could be two paths to creativity, especially in men, normal brain and autism -- in a way that genius is an extreme case of autism, that allows for free connections not visible to ordinary brains. The genius perhaps have begin their lives genetically different, and it's not nurture after all. (Source: Nature)

The Hard Truth about Innovation Culture

Shaping up an innovation culture is paradoxical, and while there are numerous books and lectures available on the subject, very few companies manage to hone one. In this very readable HBR piece, Gary Pisano highlights some of the difficult balances that successful managers need to hone to foster an innovation culture. Some of these include tolerating failure but not incompetence, willing to experiment but highly disciplined, psychological safety but brutally candid, collaboration but with individual accountability, and a flat but strong leadership. (Source: Harvard Business Review)

For over 18 years now, the MIT Tech Review has been publishing a list of the most influential innovators under 35 years of age, and for some of the previous names, commercial success has been remarkable. The list has almost half of young inventors as women, and a significant number from India. The temes are predictably so around AI, robotics, healthcare, new materials, energy, and entertainments, amongst others. I particularly liked the work of Hera Hussain where she enables women to build a domestic-abuse case without a lawyer. (Source: MIT Tech Review)

Less is More when it Comes to Creativity

Recent advances in neurosciences have revealed that cerebellum, the brain region associated with movements, is also involved in creative tasks. The dominant belief is that cerebral cortex is the locus of human creativity, and cerebellum is only associated with low-order functions, such as motor control; but the new findings offer strength to the long held belief that 'practices makes you perfect'. So walking and thinking are strongly connected to creativity. (Source: Scientific American)

For almost half-a-century now, the world leaders from business and politics have been gathering at the scenic Davos to contemplate about the worldly affairs and share their progress in shaping the outcomes. The recently concluded annual meeting of the World Economic Forum was around four themes, as per McKinsey. These are: the power and impact of AI, geopolitical trade and tension, climate change and the impacts of good business, and jobs and reskilling. Especially the first and the last ones are critical for all of us. (Source: McKinsey & Co.)

One of the most serious perils of management is micromanagement. This is not just for the first-time managers, but also the seasoned ones (albeit not the successful ones), that they fail to look after their priorities. The article confers that one must micro-manage oneself and not others, and offers a few handy tips of doing so. The idea is to get the right people on the bus, offer broad and clear guidelines, and giving people a chance when they are just about 70 percent ready for the job. (Source: People Matters)

Southwest Airlines remains a pioneer in the low-cost airlines and a highly profitable one at that. The founder Herb Kelleher is know as an eccentric leader when dealing with unions, customers, investors and employees, and had created a culture unparalleled in the world of aviation. His triple genius was in managing a profitable business model, tight operational control, and an amicable labor relationship, even in the most daunting of the times. The legend passed away in January 2019, at age 87. (Source: Fortune)

In just about four years at the helm of Microsoft, Satya is transforming the company is fundamental ways. From a very insular, often war-like approach to making applications and doing business, the company under Nadella is taking a more open posture, and freely collaborating with its once arch rivals, like Apple, Amazon, Samsung, and Linux community, amongst others. True to what Bill Gates always believed in "office productivity", the company is seemingly unstoppable. (Source: Forbes)