Legal Guidance Individuals Should Listen to After Suffering a Car Crash

Legal Guidance Individuals Should Listen to After Suffering a Car Crash 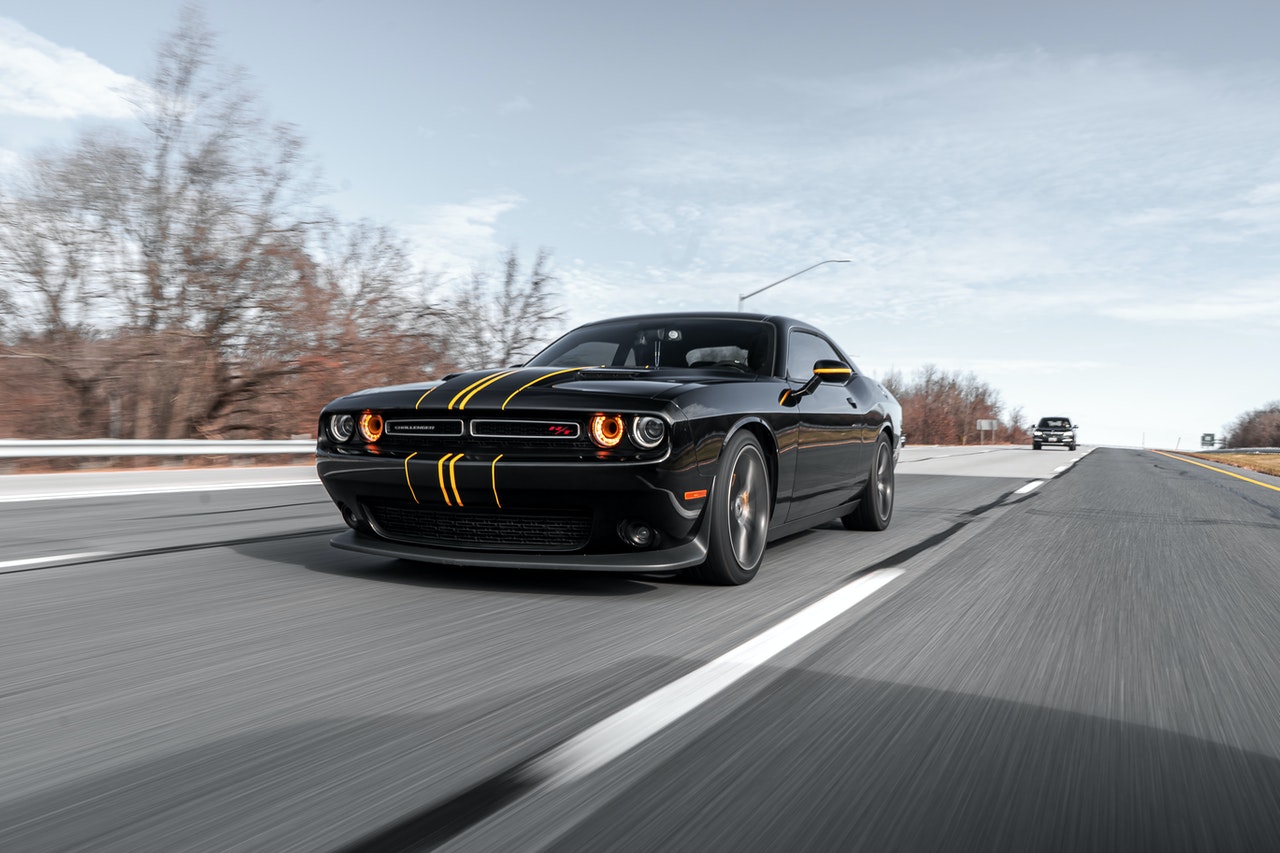 The National Safety Council has come forward with staggering numbers and estimated around 42,000 car crashes in 2020.

These numbers refer to fatal crashes alone; the number increases as we take into account minor accidents and injuries. Of course, safety regulations have never been stricter in the past several decades, yet accidents can occur especially during rush hours due to high traffic circulation. Unfortunately, quite a high number of people are rid of their basic rights due to insufficient evidence and the lack of legal assistance. With such high numbers, understanding what legal procedures to take and how to take them is critical, since experienced injuries and traumas can have long-term consequences on an individual's health. We, therefore, offer legal guidance on steps to take after an accident. 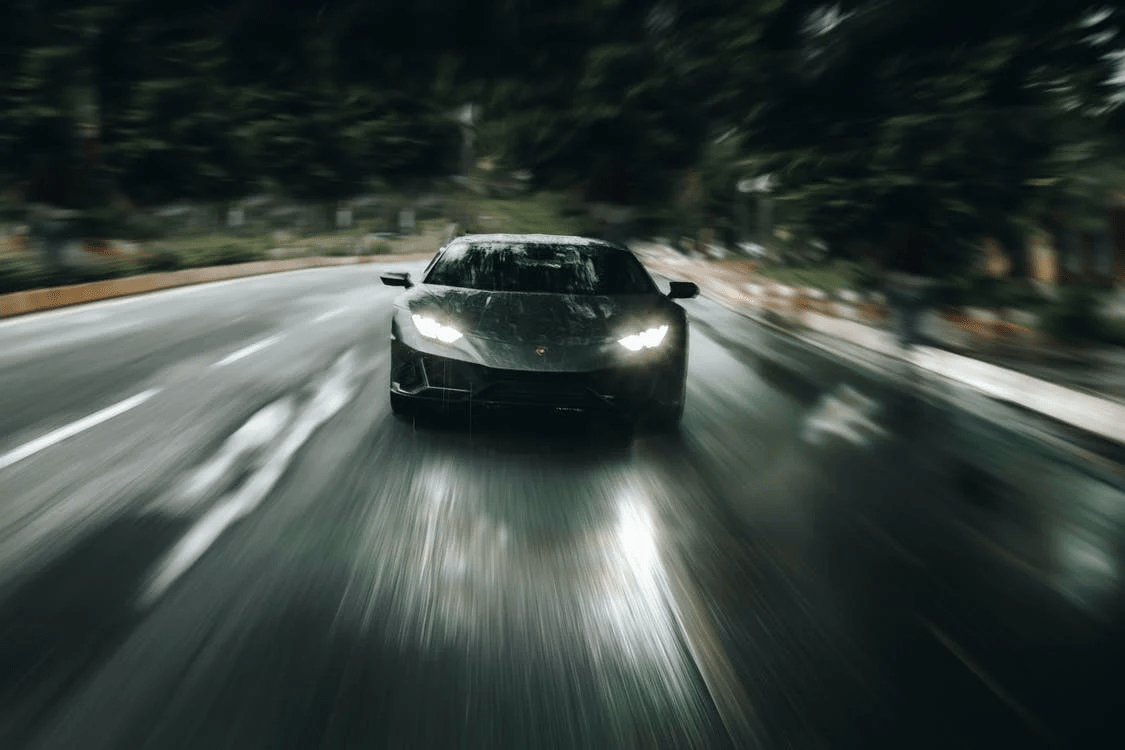 The first mistake most people make is neglecting their injuries or resorting to home remedies and self-recovery without seeking proper medical help. The reason behind mostly is the common belief of people that they are not in any great danger and the injuries are minor. However, not only can you underestimate your sustained injuries, but you can also derange the later medical reports which can play an important role while building a proper case. The thing to immediately do is to go to the nearest hospital and let doctors take all the exams they need in order to establish a proper diagnosis. Staying in the hospital for a day or two after the first checks is recommended to avoid future issues, and of course, expert reports are required later on, especially for a persuasive case. Do not hesitate to go to the ER, no matter how little the scratch appears to be. After a vehicle accident, slight injuries can occasionally develop later, after a period of time.

The only person worthy of all the information and details surrounding the accident is your doctor and lawyer. Speaking about the lawyer, seeking legal assistance is something every person involved in any sort of accident should resort to. Personal injury lawyers are specialized in such cases and are well acquainted with all the laws which can protect you and help you seek justice. One common cause of most car accidents is the negligence of a third party involved. If this is the case, the most important thing is proving negligence in a car accident claim as it can affect the whole outcome of your legal battle and affect the compensation you might receive. Several factors can affect the case and in the case of negligence, your goal is to prove your innocence and the guilt of other parties involved in the accident. You must resort to seeking additional evidence, forensic reports, and video footage available as further reassurance. You’ll also have to put forward all the medical reports and witness statements if there were any. Negligence generally means proving the other party displayed inappropriate or dangerous behavior while driving, the sort of behavior which not only puts his/her own life at risk, rather others as well. Such instances are: driving while intoxicated, severely sleep-deprived, partially blind, or any other scenario in which the person’s ability to drive might be affected.

However, sometimes even minor distractions can have a similar effect on the person's concentration (typing while driving), and in such cases, to prove negligence, you’ll have to rely on forensic reports or footage as additional evidence.

Find Evidence on the Spot

Taking pictures, video footage or any sort of additional evidence minutes after the accident can also reinforce your claim when dealing with the insurance company. Most companies need strong proof before they are willing to give any payments or compensations, therefore having undoubted proof in the form of pictures minutes after the accident can further support your claim. Also, make sure to not touch anything regarding the scene, do not move anything, misplace it or try to “fix” as it will only mess up the evidence you need to build a strong case. 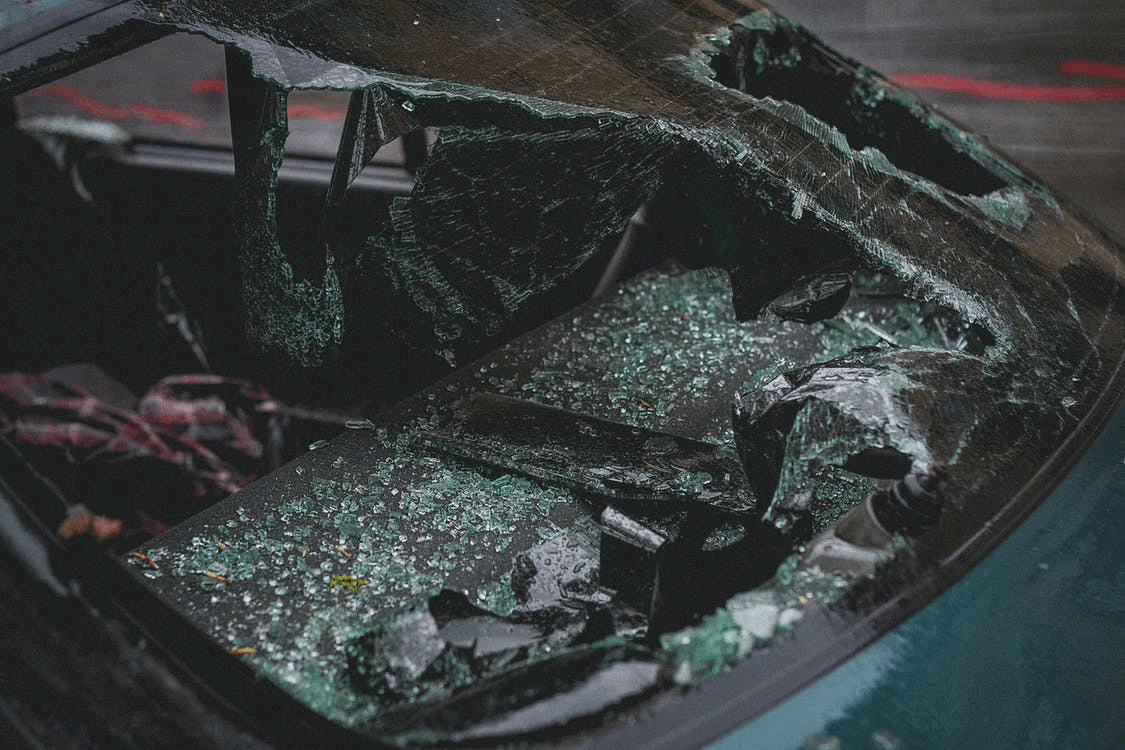 Do Not Give Any Statements Immediately After

After an accident, the adrenaline levels are naturally high and people have reported having a blurred recollection of events and all the minor details. It is only hours after the accident that most victims can answer all the questions asked and remember what happened. Unfortunately, people sometimes lose out on vital facts that may benefit them later in court when still in shock and under the impact of enduring stress while submitting a police report, and sometimes cases are even rejected owing to "insufficient" or contradicting statements. As a result, take your time, check yourself into a hospital, and ensure that you answer all inquiries calmly.

Accidents are terrible events in and of themselves, therefore dealing with them carefully is one of the most critical stages towards obtaining your rights and what is lawfully yours. If you ever find yourself in need of these instructions, keep them in mind.