Mansplain? Hangry? Find Out What These New Words Actually Mean

Mansplain? Hangry? Find Out What These New Words Actually Mean 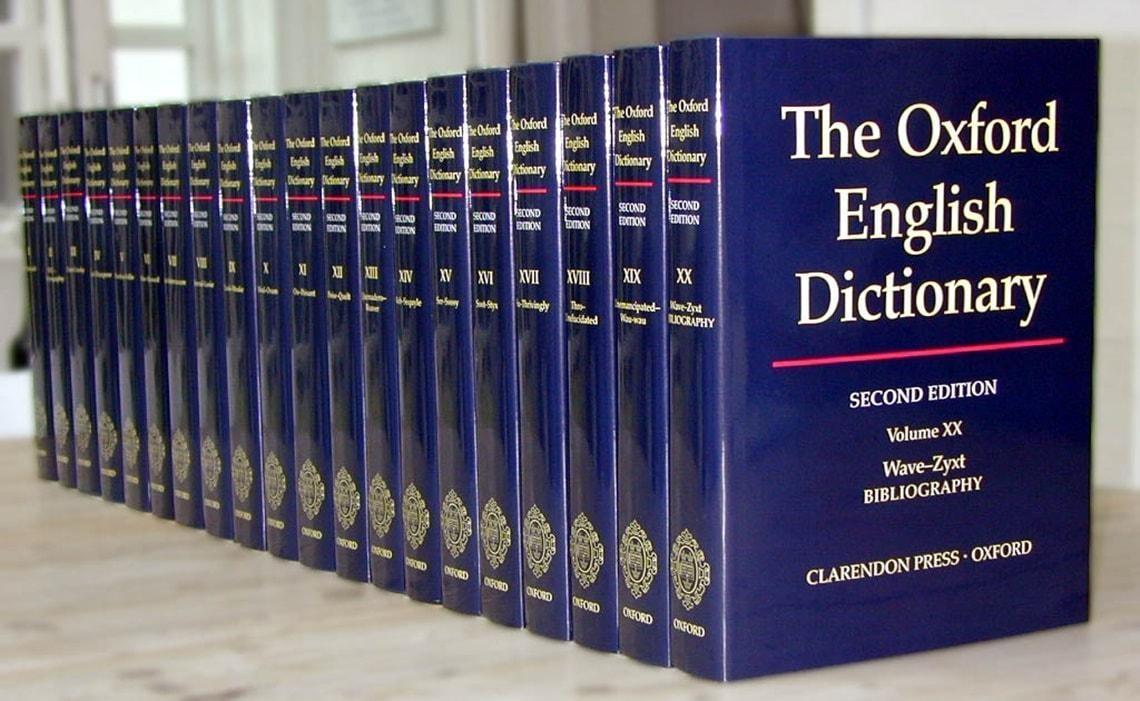 So my little snowflakes, do you have a few minutes to let me mansplain to you my top 10 new words that have just been added to the Oxford English Dictionary? Well let's get on with it because I'm getting hangry.

Snowflakes? Mansplain? Hangry? Any idea what I'm talking about? If not, then read on...

Every year the Oxford English Dictionary add many new words and in 2018 they have increased the number by over 1100. I've taken a look at all these new additions and selected my 10 personal favourites:

Mansplaining - now please sit still and remain silent whilst I give you my thorough elucidation of what mansplaining is. It's when a man provides a detailed commentary of something to another person (quite often a woman but it can be to other men as well) where they adopt a superior tone of voice, deliver the description in a condescending manner with the clear aim of patronising them. Now do you comprehend that or do I need to mansplain it to you again?

Snowflake - of course this isn't a new word, but there is now a new additional explanation for it. It originated in the U.S but is now taking hold everywhere. Snowflake is a derogatory way of describing someone who is overly sensitive, too easily offended and has an indignant, self righteous attitude. An actual snowflake (as in a flake of snow) is unique and also very fragile - you see the similarity?

Hangry - skipped a meal during the day? Hunger pangs? Feeling irritable as a consequence? Both hungry and angry? Then you are hangry.

Me time - we spend much of our lives doing things for others whether that be your employer, your family or friends. But every now and again, people need to do spend a little time on themselves whether that's indulging in a passion, getting some space on their own or simply escaping from everyone else. Hence 'me time'. Or, as some might say, just being selfish.

Ransomware - a computing term that we are sadly all familiar with. We've all seen those alarming messages that pop up on our laptop screens which insist that our computer has been infected with some virus or malware and we must immediately click on the link provided to download a free patch to protect us. But that's just the clickbait for the real hackers themselves who, once you have downloaded the program which was meant to protect you, you will then be held to ransom as your computer will be under their control until you pay a hefty fee to have it unlocked.

Breadcrumbing - the derivation of this particular word came from the world of online dating but is now used for relationships in general. Do you have a potential partner who you have maybe dated a few times who will send you an occasional message to maintain your interest but who seem reluctant to commit beyond the odd text? If so then they are breadcrumbing you, giving you just enough contact to make you think there could be something more but not enough to convince you that it's nothing more than a dalliance.

Lactivist - those who say that 'breast is best' and the bottle is bad for babies. This is a person who strongly advocates, or possibly even campaigns for, breastfeeding rather than the use of formula milk. According to Mumsnet, it's a thing.

Swag - The other half of Beyonce, Jay Z apparently came up with this and it caught on pretty quickly. Essentially just a shortened version of swagger, it means that someone has an air of confidence, are bold, self-assured and cool as a cucumber. And there was me thinking it was the haul of a burglar.

Tomoz - my kids use this all the time. It has become all too evident that the word tomorrow, with it's usage of three syllables, is simply too much for the youth of today to cope with. So their solution? A two syllable version, tomoz. Started out as an abbreviation on smartphone apps such as Snapchat and has now made it into daily life (much to my annoyance).

Selfy - ok so this maybe isn't what you think it is. The word 'selfie' (taking a random, narcissistic picture of yourself and posting it on your social feed) was added to the OED in 2014. This version of 'Selfy' (obviously ending with a Y instead of an IE) is derived from a 17th Century Scottish word which means either self-centred or selfish, as in "why are you being so selfy today?"

And to conclude, here are some of the words that were considered for inclusion into the OED but (thankfully) didn't make the cut - at least this time around. Firstly, there is the category of 'cut and shut' words, popular with the tabloid press, which evoke images of imminent disaster: snowpocalypse, carmageddon, climageddon and sharknado to name just a few. None of these have been added into the OED and I sincerely hope they never are as that would be a (ahem) dicastrophe...

And then there were the multitude of nappy / diaper disasters offered up by the parents of some seriously soiled offspring: poomageddon, poonami, tsunappy, poosplosion, apoocalypse, poopcasso, shituation, shitastrophy, craptastrophy, poonado and shizzard. I'm relieved that pile of crap didn't make it into the OED.

Anyway I'm just looking forward to seeing Donald Trumps classic offering 'covfefe' being added into the next Oxford English Dictionary's update - the only problem is, I still have absolutely no idea what it means...