Netflix for the Gym - the Future of Fitness Trackers

Netflix for the Gym - the Future of Fitness Trackers 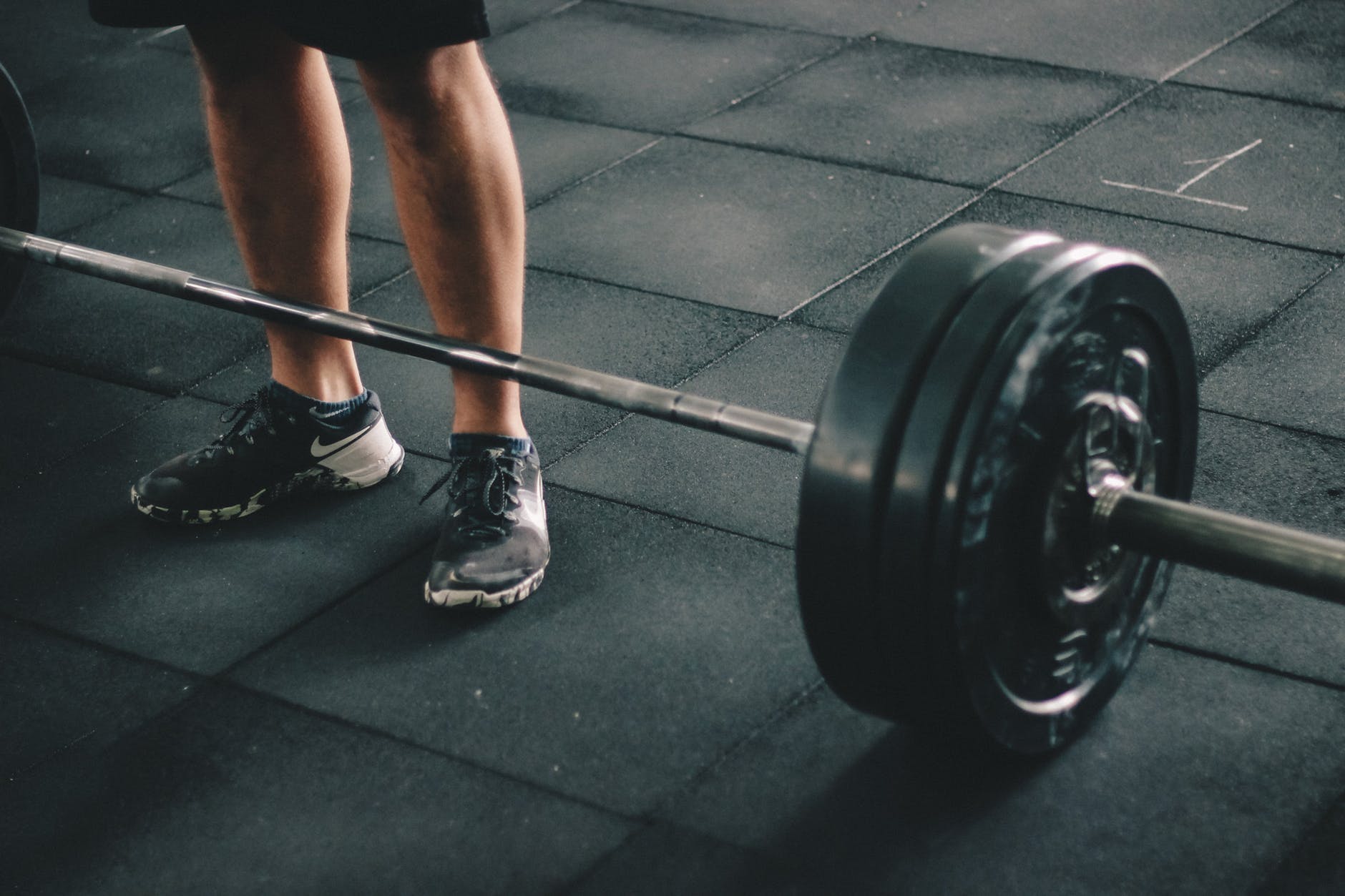 Fitness trackers are so yesterday. With new AR/VR technologies, smart clothing and implants the humble FitBit may ultimately become as defunct as the VCR.

The Consumer Electronics Show (CES) in January showcased a whole range of new gadgets which are destined to supersede wearable tech as we know it. And new variants are popping up almost every week as the tracking phenomenon becomes increasingly more immersive. Holofit, for example, is a VR based unit which is due to launched later this year - it's designed to work with a variety of workout equipment such as the stationary bike, running machine, elliptical trainer or electronic rower. If you are bored watching CNN whilst using these gym machines then try to imagine cycling a stage of the Tour de France, climbing the steps up to Machu Picchu or rowing your way down the Ganges? All perfectly rendered in an Avatar style depiction of real places or even imaginary ones. 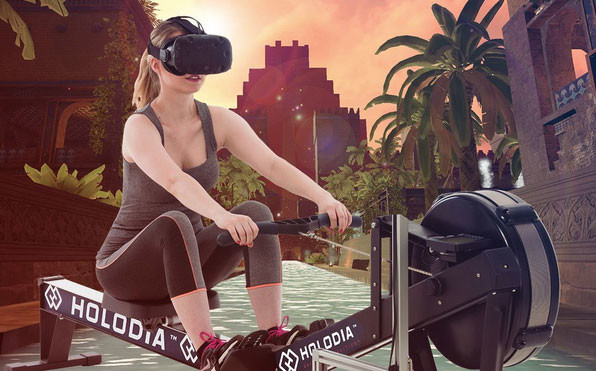 The world of 'Fittech' is growing rapidly and is currently estimated to be worth US $43 billion globally. Unsurprisingly, the development of new wearables, apps and connected garments is booming with companies vying to discover the next killer piece of kit to seduce health-minded consumers. The aforementioned CES show showcased a variety of innovative solutions from AR glasses for cyclists, a lap tracking skintight suit for swimmers and waterproof earbuds for runners which also track your heart rate.

The two biggest trends in 'Fittech' at the moment revolve around 'community' and 'on demand' services. People want to be able to compare their performance to others with a similar interest (like cyclists using the Strava app) and they also want the service in real time - constantly updated information delivered to the user which they can react to during their activity so they can adapt their performance accordingly.

Social fittech service FiiT offers both of these trends to its user base. It provides on demand, high intensity interval training classes for all levels with people all around the World at any time, streamed live to your connected device. It's been described as "Netflix for the gym". 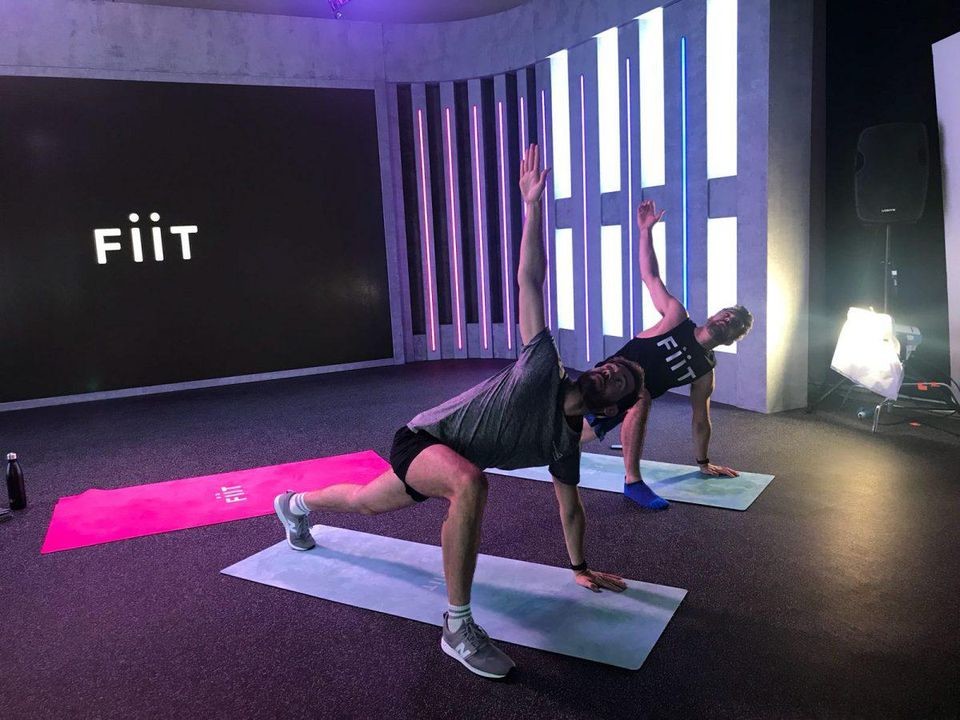 Not really a gym bunny? Well if running is your thing then you might want to consider Racefully. Runners World magazine announced that the number 1 trend for runners this year was being more 'social' and the Racefully experience has locked into that by connecting you to other runners around the globe in real time. If that isn't enough what about trying the Alter G unit which uses air pressure to reduce the body weight to around 20% which helps runners train for longer and run faster without over stressing the body. 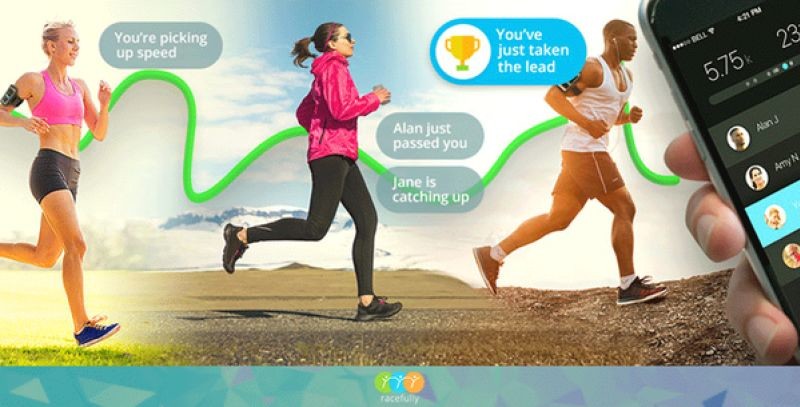 Not a road warrior? Maybe tennis is your thing. If so, check out that Babolat Pure Drive Play racket which has a variety of sensors which can tell you where the ball hits the strings, the amount of power put into a shot and even how much spin you get on the ball.

Prefer bigger balls? If basketball is your game the 94Fifty basketball also has built-in sensors can measure your dribbling and shooting skills and send all the data immediately to your smartphone for instant analysis.

So will all these technological advances really kill off traditional fitness trackers? Well in their current guise that's likely as consumers are increasingly wanting more from their wearable tech. So, for example, the Samsung Gear Sport has built-in GPS, has 5 ATM water resistance and has partnerships with Spotify, Under Armour and Speedo. Apple are also getting more connected via a deal with Fitness First to develop Gymkit which syncs your Apple Watch to the equipment you are training on.

And ultimately, as the the tech continues to advance, the need for anything wearable will be superseded by 'implantables'. We have already started to see the beginnings of this new trend with the likes of DuoSkin tattoos which are made of gold leaf which connects with your smartphone to measure vital signs. And the next step will be to have tiny microchips inserted under the skin which will also be able to measure your blood works which goes beyond pure fitness measurement and adds medical functionality.

So are you ready to ditch your clunky fitness tracker to have a chip implanted into your arm?