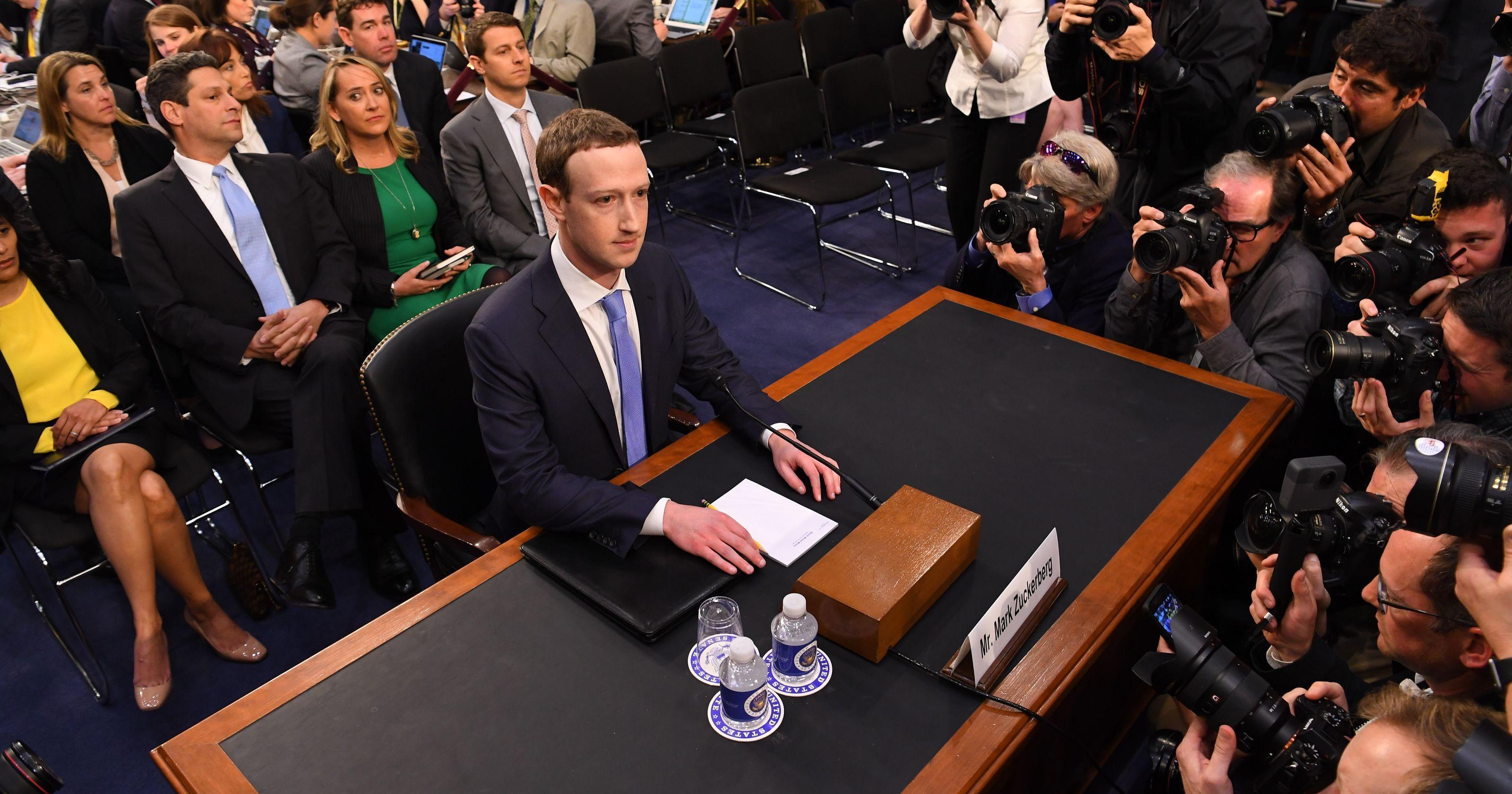 It is misguided to think that government can solve all our pressing problems – the things that concern us deeply at any moment in history – by regulation. It is especially misguided at this point in US history when public trust in Congress and in the politicians whose efforts would be joined in crafting such regulation is at an all-time low.

There is a delicate bargain between the free market and elected officials to work carefully together to ensure that each constituency is playing the part it is uniquely empowered to play. The history of regulation in the automobile industry has taken vehicular transport to a level of safety that would likely never have been achieved if companies had been left to the discipline only of the stock market. The pressure brought to bear by government agencies is felt in the stock price and management is compelled to act. No government regulator, however, is sufficiently familiar with the workings of a company that it is able to discern the full range of actions available to management to evade if it wishes to do so. The VW emissions scandal is evidence of this.

Facebook and Google have grown to assume a role and place in society they probably never imagined. They have made the journey from noun to verb and become entangled in people’s lives to an extent their users do not fully comprehend.

Facebook has been accused of fomenting violence in Sri Lanka. It has been accused of helping Cambridge Analytica influence the outcome of the 2016 election in the United States. It may be complicit in both these things. Is it the gun or the shooter? In Sri Lanka, the nature of the violence is not new. The cries to invoke mad-crowd, internecine, tribal violence have a rich history of which Facebook is a part. Voters had to vote and, in the booth, owned their own biases. Facebook certainly, as it connects, does amplify and accelerate the story. But whose fault is that?

It has been oft-repeated that “if you are not paying for it, you’re not the customer, you’re the product being sold.” It is an alluring quote and suggests an unwitting loss of agency. It dates back to the late 70s – Television delivers People – and has suffered from overuse. It does, however, serve to focus the discussion. If payment is not in the form of subscription revenue, what is the means of payment?

What Are We? Products or Data?

The user is not the product. The product is the data and the user needs to be thoughtful about that. #deletefacebook is a possibility. It is within the user’s power to do that. If the user is more properly thought of as a co-worker in delivering the product, the co-worker may choose to press for better working conditions.

The walk through Google’s privacy and security options is not complex. It offers choices: a fully tailored product based on all the information offered up through user search and selection; or a barebones browsing experience with minimal footprints. Facebook is beginning to think more seriously about this. At its F8 developer conference, it is beginning to experience some pushback from the loss of access that developers experience through handing more privacy power to users. Facebook may have been naïve about its utility to those with devious and subversive motivations, but it is reacting quickly, chastened no doubt by the many hours its chief executive was obliged to spend before Congress.

Before welcoming Congress into the regulation mode with Facebook, it is worth pondering how comfortable the user community would feel with the government policing first amendment speech. It is too easy to invite the regulators to fix the problems when much of the problem lies with users who need to spend some quality time educating themselves on how better to sift and weigh the information they consume.

It is comfortable to live in one’s own bubble, admitting only affirming data and luxuriating in one’s own biases. There is a tendency to be lazy about the entertainment and information inputs one allows (there are clear parallels for diet and nutrition: education is easier than execution). Such laziness, however, comes with a price.

Corporations are increasingly vigilant in educating their workers about information security and the dangers of data breaches. Steps are taken and measures put in place. On the personal side, most people still use weak passwords and expose themselves to hackers.

The tools made available by Google and Facebook are more powerful than many realise. If users wish to use them safely and securely – and it appears they prefer to do so than they do to opt out – they must pay attention. Regulators can wield a big stick – the European GDPR standard would claim to be such a stick; and the US may develop something similar – but users cannot ignore their responsibility to be the first line of defence.