Simple Mistakes You Must Avoid to Be a More Effective Leader

Simple Mistakes You Must Avoid to Be a More Effective Leader 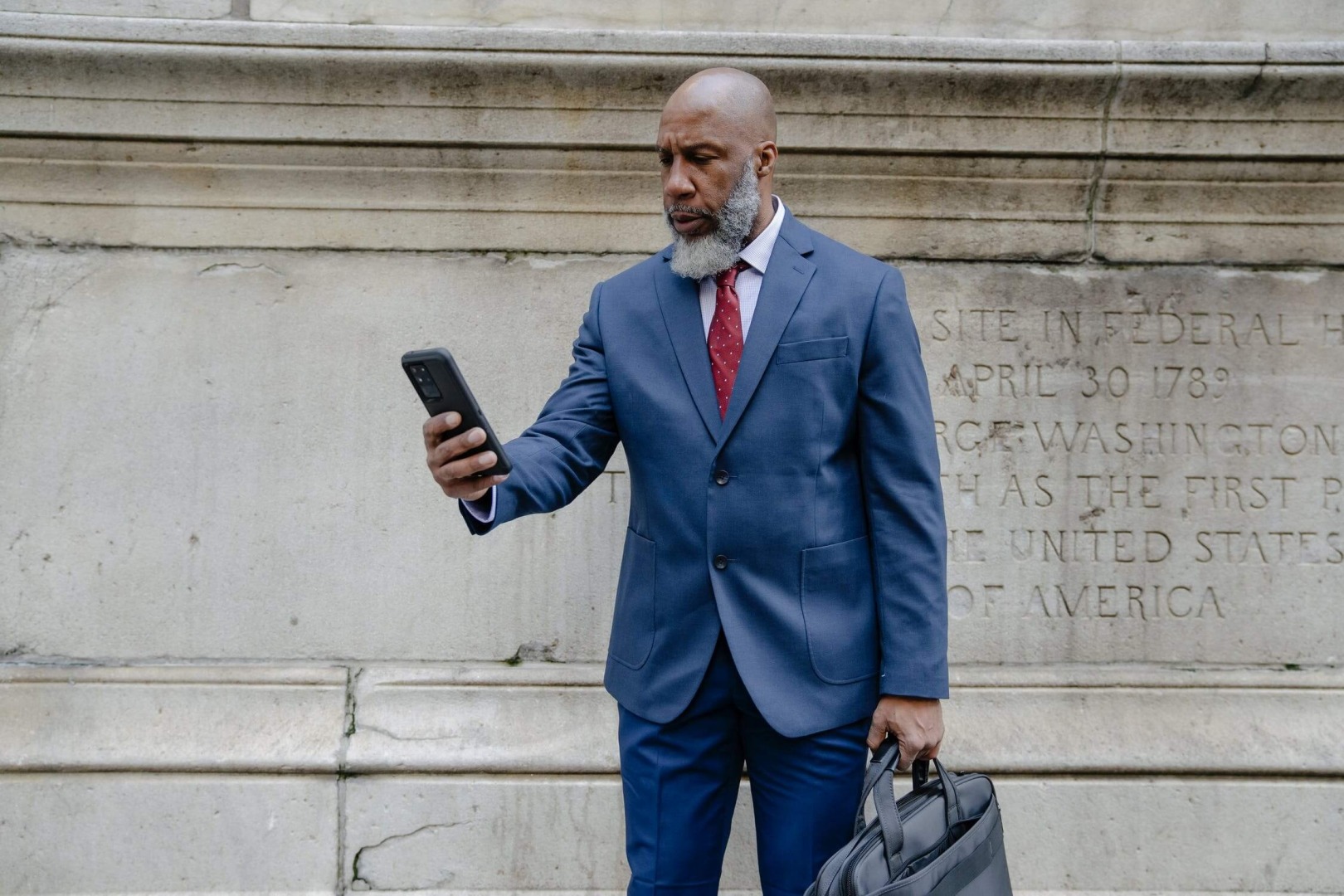 No one likes to make mistakes, but it's a part of being human.

When it comes to leadership, one significant mistake can cause you to fail.

Take Jordan, a division President as an example. In one of his big hiring decisions, he was down to two external candidates. Everyone in the company preferred Ron over Ellen because of his deep industry experience. But in the interview process, Jordan saw significant character issues that he thought would cause problems down the road. Instead of trusting his judgment, he hired Ron anyway. Sure enough, within two years, Ron cost the company millions of dollars in a lawsuit because of a flawed character decision. If that wasn't enough, Jordan lost his job because of Ron's actions.

Since then, Jordan has bounced back and gone on to be the CEO of a high-growth company, but he refuses to make the same mistake again. He spends a significant amount of time refining the organization's hiring system and evaluating core values alignment before signing anyone on the dotted line.

In studying so many great leaders and coaching leaders like Jordan, I have learned an essential lesson:

All leaders make mistakes, the best leaders learn from them and refuse to make them again.

Mistakes Come in All Sizes

A mistake is defined as an action or judgment that is misguided or wrong. As previously noted, leaders can fail because of significant errors, but more often than not, it's repeating the same small mistakes over and over again that cause an unengaged team. With this in mind, here are some less obvious mistakes I see that you will want to avoid to be a more effective leader.

1. Focusing on the Gap, Not the Gain

There is a good chance you wouldn't be in a leadership position if you didn't have a vision for a better place tomorrow than where you are today. Because of this, it's tempting to focus on the gap between where you are concerning that vision versus how far you have come.

In a recent episode of the Follow My Lead Podcast, Pete Burak described it so well, "Many millennial leaders make the mistake of not trusting the process and measuring the gain and not the gap." Not only is Burak right, but every leader regardless of age, can make this mistake. He describes it in more detail in this short clip.

2. Losing Sight of a Deeper Purpose

It will always be easier as a manager to focus on the outcome of hitting metrics. While targets such as revenue are crucial for any business, it's a mistake to only focus on them and lose sight of a deeper purpose.

For some people, "purpose" feels like a righteous or elitist word. But being able to persevere through tough times or challenge your team to new heights often requires a more profound purpose or cause. Dr. Miles Munroe said, "you must believe, deep inside of you, that you were born to do more than survive, make a living, and die. You were created with a gift inside of you; your job is to find that gift and serve it to the world."

The best leaders not only know this, but they lean into it. They spend the time, energy, and effort to determine their deeper purpose and connect their team to a cause beyond just making money.

3. Taking Credit for Sucess and Shifting Blame for Failure

Taking credit and shifting blame is a mistake many leaders in big organizations have made to jockey for hierarchical positions. However, it's not an error you want to repeat. Great leaders take more responsibility for mistakes and less responsibility for success.

By leading this way, team members will recognize what you are doing and give more effort in the future to elevate the job you are doing. Everyone will make mistakes when they are doing challenging work, so embrace leadership's responsibility and stop blaming your team. As Jack Welch famously said,

"When you were made a leader you weren't given a crown, you were given the responsibility to bring out the best in others."

I don't know anyone who likes making mistakes, but if you aren't going to repeat them it required significant mental energy and effort. If you recognize you are making some of these mistakes in the way you lead, don't beat yourself up. A mentor reminded me recently, "a mistake should be your teacher, not your attacker. A mistake is a lesson, not a loss. It is a temporary, necessary detour, not a dead end."

Brush off your mistakes, learn from them, and try not to make them again.

Do you agree? What are simple mistakes you see managers make?