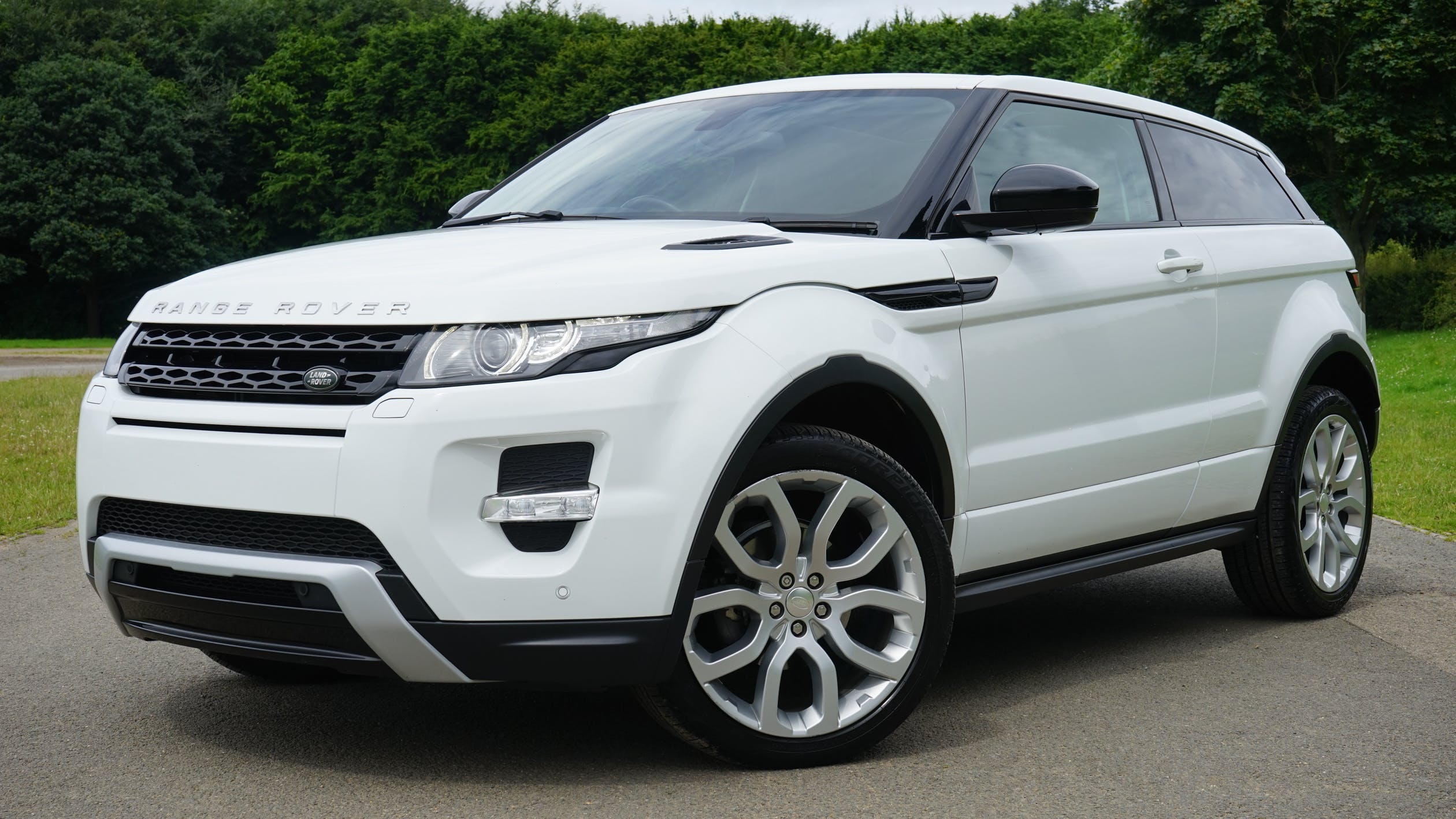 It may come as a surprise to some, but auto insurance isn’t actually a legal requisite in all 50 states.

Unlike the other 49, Texas doesn’t have to follow that rule. Even so, driving without auto insurance will cost you in the form of a deposit of tens of thousands of dollars, which you’ll have to pay to Texas’s Bureau of Financial Responsibility.

Local and state traffic laws exist for a reason, and as a Texas driver, you need to follow the rules of the road for the safety of others and yourself. It’s important that you keep the following traffic laws in mind:

Paying for Auto Insurance in Texas

What you pay out of pocket for auto insurance depends on the kind of vehicle you own. The following elements all play a part in determining your insurance rate:

Purchasing auto insurance and following the rules of the road is a much more affordable choice. Two kinds of auto insurance coverage are needed for drivers with a policy in Texas:

A Clean Record is Key to Lower Costs

A clean driving record can save you money when it comes to auto insurance. Drivers are far less likely to file an insurance claim later on if they haven’t received a ticket or gotten into an accident. Since providing coverage for them doesn’t cost as much, insurance companies utilize the savings to charge smaller premiums.

With a clean driving record, here are a few kinds of coverage you may purchase:

In Texas, legally speaking, the two auto insurance coverages above can protect you on the road. However, if you want more than bare minimum coverage, there are other types of coverage you could purchase:

How Driving Infractions Impact Your Premiums

Simply put, you’ll end up with higher insurance premiums if you have a substandard driving record. The chances of you filing a claim later on increase if you’ve been in an accident before and insurance companies understand this. By billing a higher insurance rate for those with a spotty record, they are able to manage their risk.

Here are a few types of driving infractions that would directly affect the cost of your insurance:

How Your Credit Score Affects the Cost of Auto Insurance

One way to lower the cost of your auto insurance payments is to improve your credit score. Drivers with low credit scores tend to find themselves in accidents, file insurance claims and have been known to perpetrate insurance fraud.

While the majority of drivers dislike having their credit score impact their insurance rates, to the point where a few states have pushed back on the policy, insurance companies in Texas are permitted to factor in your credit score at this point in time. It may be a good idea to increase your credit score before reapplying for auto insurance in order to take advantage of the lower cost.