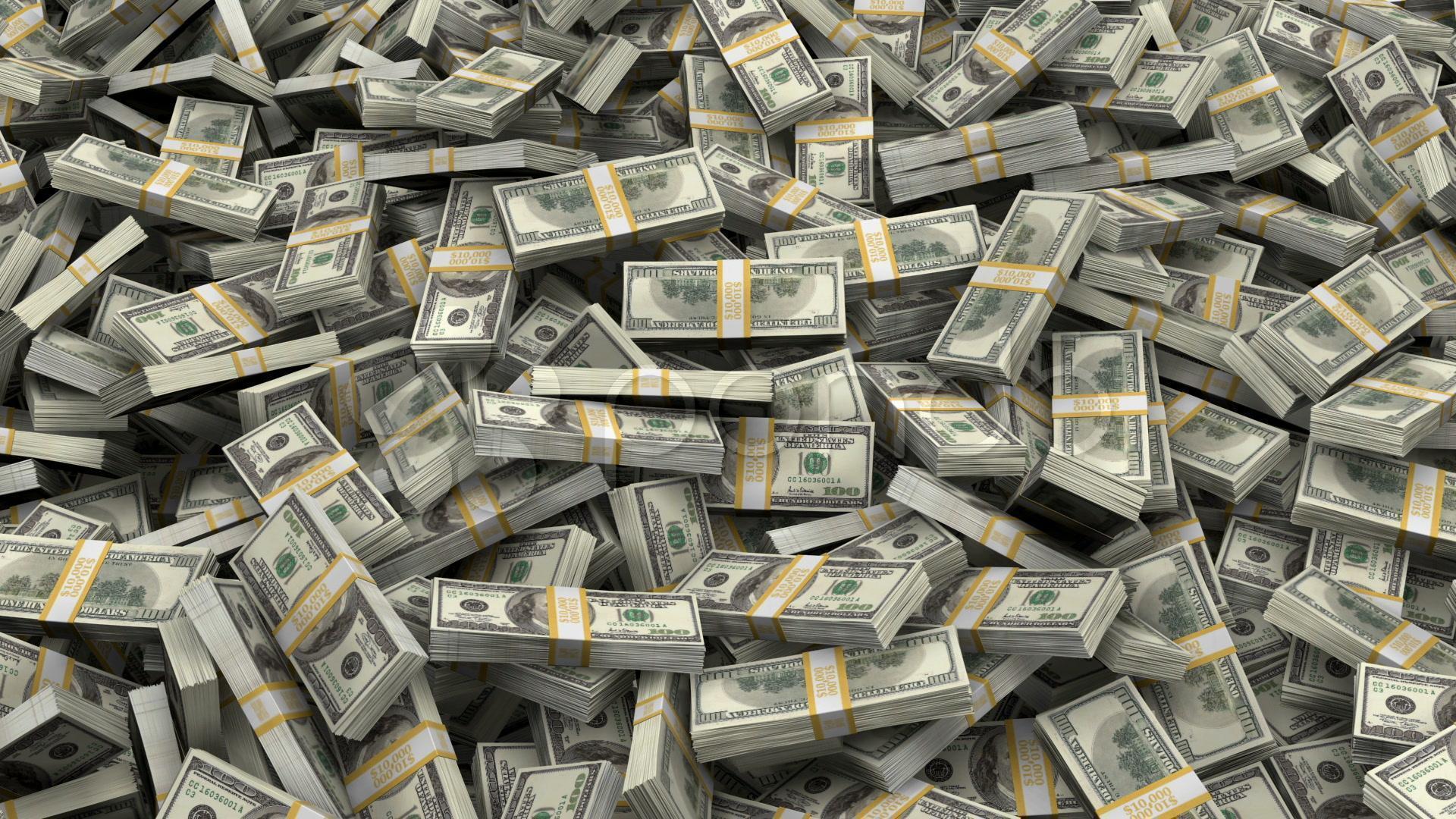 Tomorrow is Tax Day in the United States. April 17, 2018 is the day the approximately 150mn individual taxpayers in the US are obliged to file their tax return or request and extension.

Extending the filing date does not excuse any amount owed: an estimated payment must be made. If more is owed than was estimated, interest will be owed on the balance. For many taxpayers, Tax Day is a high stress occasion requiring a massive exercise in sorting through paperwork and filling in the dreaded Form 1040 – or at least working though one of the many tax preparation programs. Perhaps late nights are involved. The reality is that a day of interest owed on the average tax bill of $12,000 is not a big deal.

For hedge fund manager, John Paulson, however, late payment would be more costly. It is estimated that he must pay approximately $1bn in taxes by Tax Day 2018. There is perhaps no more signal evidence of the unequal distribution of income than a tax payment of this magnitude by one individual. How did this happen?

Paulson founded his hedge fund in 1994 but only became famous in 2007 when he foresaw the subprime mortgage crisis and bet against mortgage-backed securities by using credit default swaps – instruments that paid the holder when the underlying securities lost value. He profited from the mortgage crisis to the extent of $4bn personally. He is reputed to have made approximately $15bn for his investors. He personally earned another $5bn in 2010 and, at its peak; his fund managed $36bn in investment capital. The fund has struggled since and is estimated to have had approximately $10bn in assets under management at the end of 2017.

As is the case with many hedge fund managers, Paulson earns his money in three ways: he earns a management fee (the so-called 2%); a carried interest (the 20%) and he earns money on the investment of his own capital alongside that of his investors. Until recently, under a provision – IRC Section 457A enacted in 2008 – hedge fund managers have been able to defer taxation on their earned income (the 2% and 20%).

This tax break was available because the typical structure of a hedge fund has two basic channels for gathering investment capital: the first, for domestic US investors, is a domestic limited partnership, a pass-through structure that passes the taxable income and losses of a fund through to its limited partner investors; the second, for foreign investors and tax-exempt US investors, is a foreign investment vehicle based in a tax-haven jurisdiction, not to avoid taxes but rather to ensure that the investors are taxed only once – in their ultimate home jurisdiction, for foreign taxable investors – and, for tax-exempt US investors such as pension funds, to ensure there is no ‘accidental’ taxation in the form of unrelated business taxable income.

It was permitted under IRC Section 457A for hedge fund managers to direct the income (2 and 20) that they earned from their investors into these foreign vehicles (foreign feeders), thus deferring tax on the income and reinvesting the money tax deferred, much like a 401(k). Like a 401(k), the funds would be taxable as ordinary income at some point. In the case of hedge fund managers, according to IRC Section 457A, that date was December 31, 2017. On that date, the tax-deferred funds were deemed repatriated and tax owed.

The Joint Committee on Taxation estimated it would collect tax of around $11bn, implying taxable income of $28bn. Many hedge funds were offered creative ways to avoid this tax bill. Several of these involved collaborating with taxpayers with large net operating losses. Such deals were hard to structure and required real commercial joint ventures. The focus needed to consummate such joint ventures was in short supply. Many managers who succeeded in avoiding tax on this deferred income were obliged to enter into transactions involving giving the money away as part of elaborate estate planning strategies.

Paulson, apparently, chose not to avoid the tax but rather to pay it. Perhaps the benefit of having invested his nearly $9bn tax deferred for between 7-10 years was profitable enough even after paying the $1bn in taxes. One small wrinkle is that he must use at least two checks – the IRS does not accept more than nine-digit tax payments.