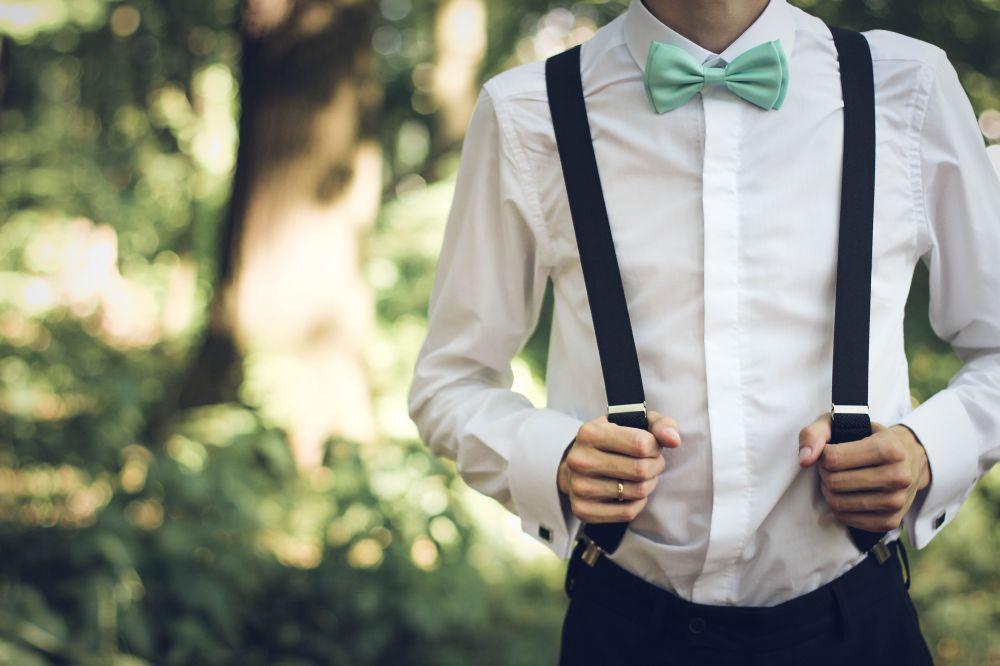 Taxes are flavor of the month. The Tax Cuts and Jobs Act (House Bill) was released last week; the Senate is about a week behind with its own bill. The press and professional advisors are producing article after article to figure out what it all means. 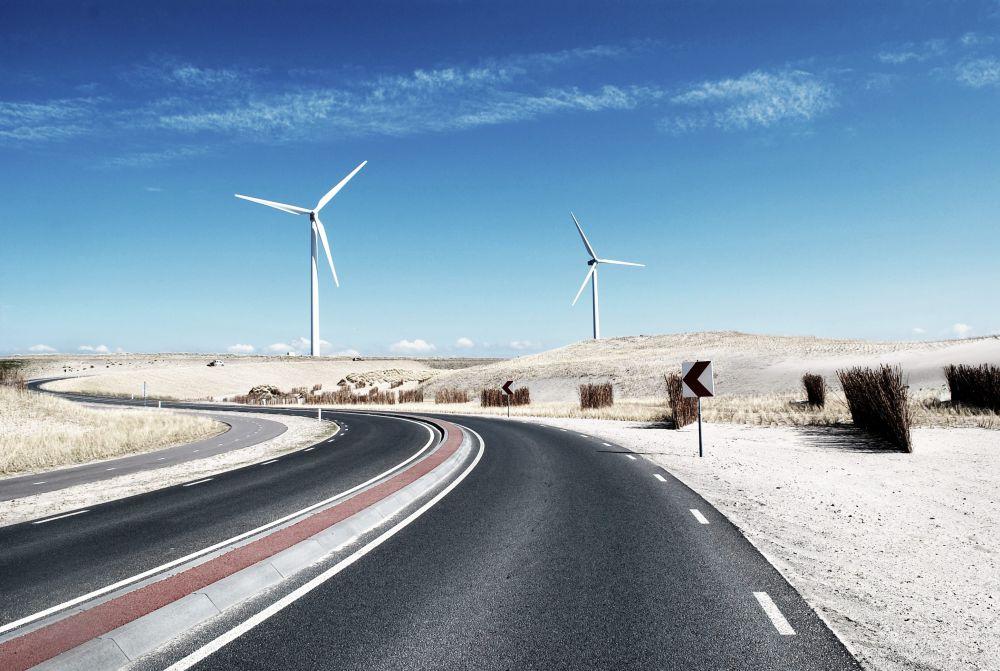 The lobbyists are outraged – of course – and are busy at work on behalf of their clients. Amid all this, the Süddeutsche Zeitung in co-operation with the International Consortium of Investigative Journalists has released the Paradise Papers. The New York Times has covered this in depth.

The New York Times is an excellent newspaper. Sometimes it loses a step, though, when it comes to taxes. The recent article by Stephanie Saul is an example.

The article is another in the series of articles concerning the Paradise Papers. The Paradise Papers, an even larger trove of leaked documents than the Panama Papers, released in 2015, cover in massive (13.4mn documents) detail the activities of individuals and corporations using offshore entities in tax planning. The information originates, in large part from the law firm Appleby.

Some of the activities described are questionable and need further investigation by affected tax authorities. The one that Saul focuses on is not objectionable. The ostensible problem is that US tax-exempt investors such as endowments and pension funds are investing in offshore entities and avoiding tax. This much is true. It is not, however, a problem and there should be no objection.

Tax-exempt foundations are supposed to be passive investors of funds designed to meet tax-exempt needs such as education or the provision of pensions. What they are not supposed to do is participate in active commercial businesses. The concern is that they would have an unfair competitive advantage if, for example, they started making ice-cream and selling it for a profit. To discourage this behaviour, Congress imposes a tax on the unrelated business income of tax-exempt organizations (UBI or UBIT). 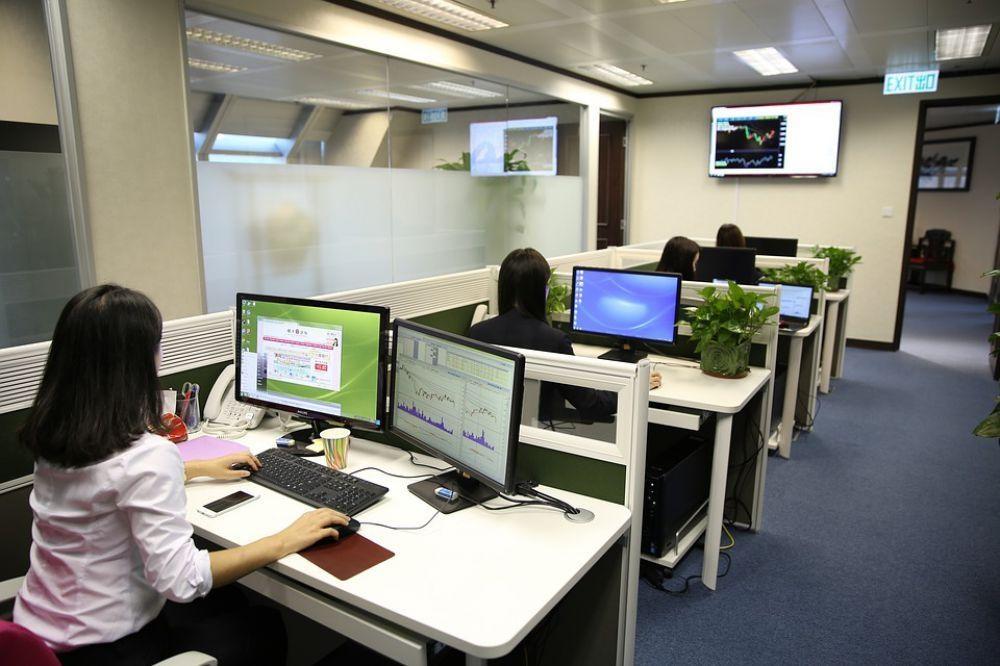 The structure Saul targets is the one where tax-exempts invest in US hedge or private equity funds though offshore blocker corporations in a low-tax jurisdiction such as The Cayman Islands. The result of this structure is that tax-exempts can invest in such funds without suffering UBIT. Leverage employed by the partnership creates a similar UBIT problem.

Because these funds are structured typically as partnerships, investors in them are attributed with the activities of the partnership itself. A recent article discussed one aspect of this of concern to foreign investors who, if they invest in a hedge fund that originates loans, will be deemed to be participating in the business of lending. This would cause them to have effectively connected income and oblige them to file a US tax return.

Tax-exempts investing directly in a US hedge fund or private equity vehicle would be considered, for similar reasons to be involved in the business of those partnerships and, therefore, to have UBIT.

If, however, they invest through a corporation, they will be blocked from such attribution – hence the term ‘blocker corporation’. The problem with corporations is that they impose a second level of tax. This is a friction suffered by all corporate investors, but one that is particularly frustrating for a tax-exempt investor. If the blocker corporation is situated in a low-tax jurisdiction, this friction is reduced or eliminated.

Blocker corporations of this kind are usually referred to as passive foreign investment corporations (PFICs). The IRS is alert to the opportunities that exist for offshore tax deferral in PFICs and so imposes obstacles and penalties on PFIC investment. One way of avoiding the penalties is to declare the income and recognize it currently. Investors may make an election to do so. Such an election turns the PFIC into a qualified electing fund (QEF) and the penalty is avoided. The cost, of course, is that the income distributed is subject to taxation – or not, if the investor is exempt from tax in the US. Another way to avoid PFIC penalties is simply to receive distributions currently.

PFICs, therefore, are the investment vehicle of choice for US tax-exempt investors wishing to allocate investment dollars to hedge funds and private equity (alternative investments). While it is fair to describe the structure as one that is entered into for the avoidance of tax, the tax being avoided is one that might more properly be described as tax that should not be payable by tax-exempt investors but would – somewhat unfairly – be paid without such structuring.

The question of whether it would be fair for a tax-exempt investor to pay UBIT in these circumstances is clearly one of policy. The policy should be informed by the rationale for any investor, including tax-exempts, for investing is the asset class, broadly described as alternative investments, represented by hedge funds and private equity – anything, in fact, other than stocks, bonds or cash. It is not the purpose of this article to make the business case for alternative investments, but simply to note that alternative investments now represent a $7 trillion sector worldwide. As an asset class suitable for tax-exempts, it was pioneered by endowments run by Harvard and Yale as a means of generating absolute returns uncorrelated to other asset classes. By now, it is mainstream.

There are no doubt many abuses that lie in the 13.4 million documents that comprise the Paradise Papers. Tax-exempt investors investing through offshore blockers is not one of them.