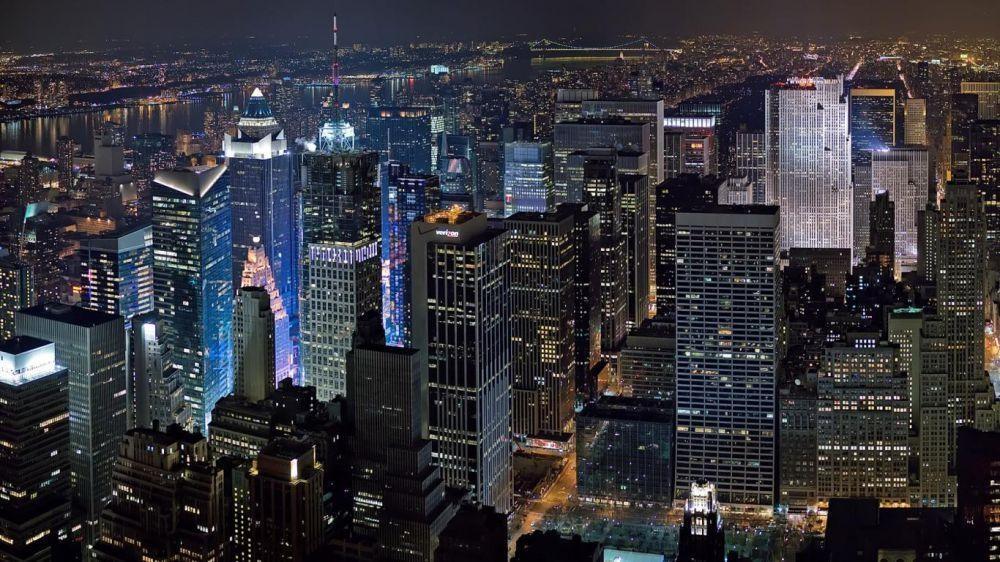 Hedge funds are associated with some of the wealthiest people in the world. Names such as Steve Cohen, George Soros, Paul Tudor Jones, Carl Icahn bring to mind images of wealth – both managers and investors – that are beyond the imagination of 99% of the world’s population. 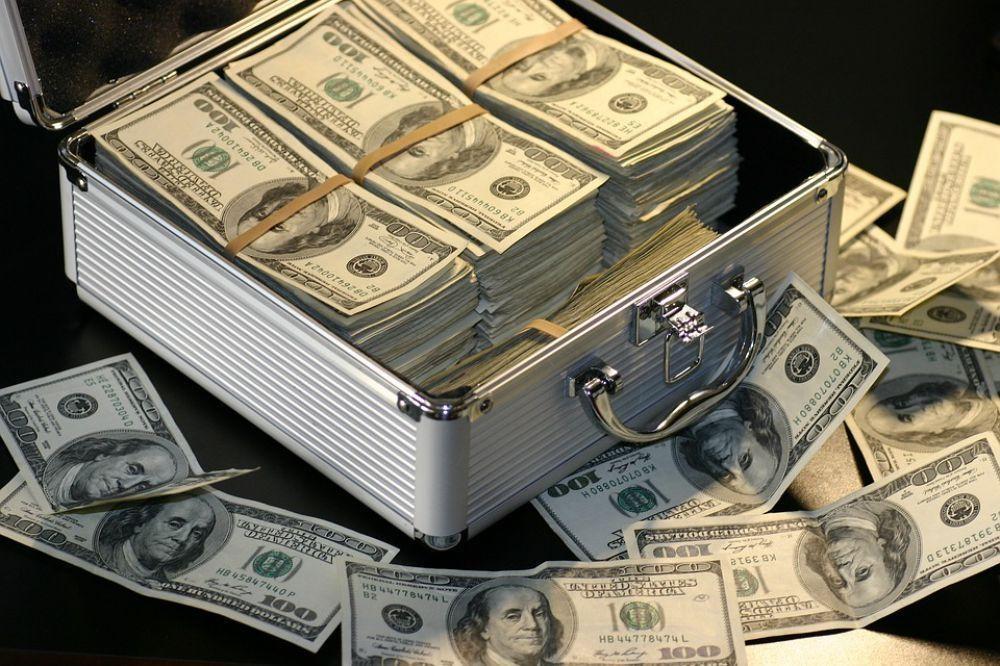 Fees to the Hedge Fund Managers 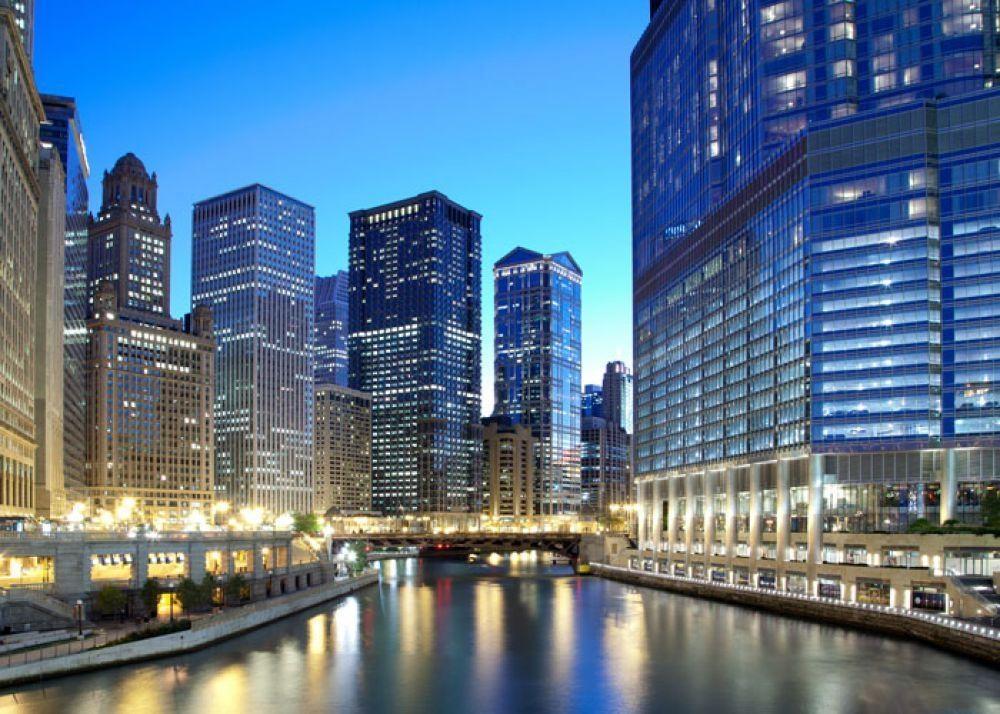 The management fee is mostly taxed as ordinary income to the manager; the carried interest is taxed as a partnership distribution of the same character as the underlying income earned – often, therefore, taxable at the more favourable long-term capital gain rate, approximately half the rate of tax on the management fee.

The taxation of carried interest is widely referred to by politicians and in the press as a “tax loophole” which, if closed, could raise as much as $180bn over ten years.

It is not surprising that the closing of this loophole has been lobbied extensively and it remains in place many years after its existence first raised populist concern. 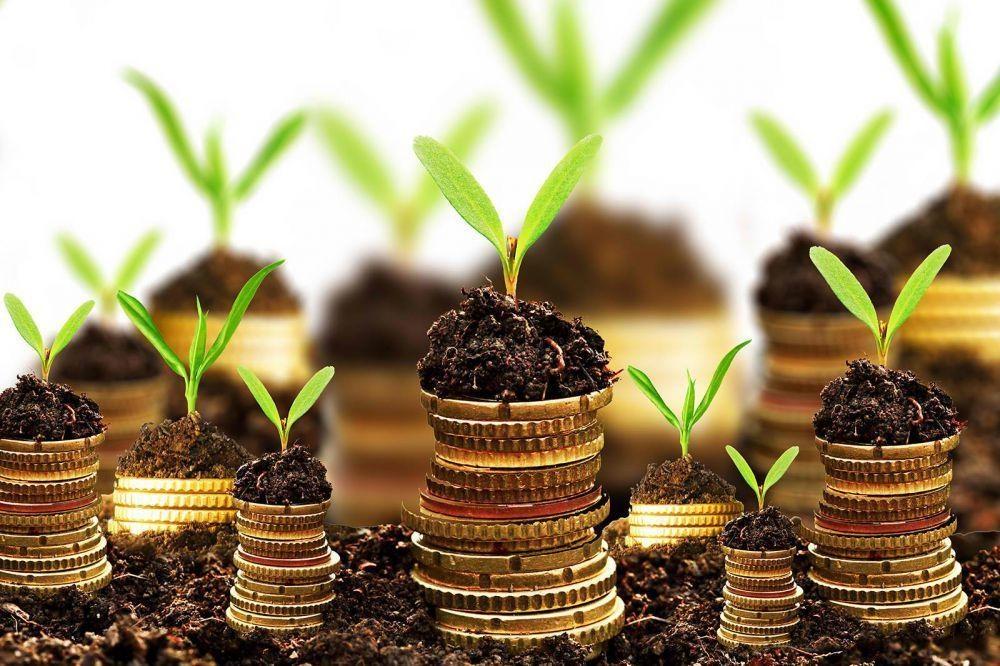 As if this loophole itself were not fuel enough for outrage in the commentariat, hedge fund managers not immediately in need of cash distributions have historically had the opportunity of deferring taxation on some or all of this compensation in offshore vehicles by means of so-called non-qualified deferred compensation plans.

These plans allowed managers to defer taxation on these fees for many years, continuing to enjoy the benefit of the funds compounding tax-free until their distribution to the managers at a predetermined point.

In 2008, by enacting IRS Code Section 457A, the IRS put a ten-year sunset provision on the rules allowing such deferrals. When the Joint Committee on Taxation forecast the revenue expected to be generated from the ending of the deferrals, it anticipated receiving $7.9bn in 2017 and a further $3.3bn in 2018. At a 39% tax rate, the implied income deferred is $28bn.

There seem to be two trends of thought when it comes to taxes. The first is that the very wealthy will not substantially change their behaviour for a few percentage points in the tax rate and should, therefore, be prepared – in many cases state publicly that they are prepared – to make a sizable contribution to funding the running of the country.

The second is that if the wealthy feel they are being made to shoulder too much of the burden (and perhaps do not trust the fiscal prudence of the government in general), they will lose the incentive to continue to generate the wealth that is then redistributed.

The resolution of the tension inherent in these two positions lies in the concept of paying one’s “fair share”. That concept has a range, a gradation of the kind of planning that taxpayers are prepared to work through to get to a level of taxation they consider “fair” within the rules. The rules – the tax code – are not simple or straightforward and contain a great deal of room to move.

The $11bn of tax receipts referred to above, for example, can be affected by planning behaviour on the part of the hedge fund managers. Giving the money away, for example, to a charity of one’s choosing, can reduce the burden of taxation. Structuring business arrangements with other taxpayers who have the ability to absorb the income with their own carried forward losses may also provide some relief.

Tax Risk as an Asset Class

Given the substantial amounts of money at stake, it is not surprising that a considerable amount of economic activity occurs around managing the so-called “fair share” to as low a number as possible within the rules. How low that number can go is dependent in part on the taxpayer’s appetite for tax risk.

It is reasonable to argue that tax risk is a class of risk that should be managed in a manner similar to any other asset class. The tax returns of sophisticated, large taxpayers contain much complexity and many positions that can be argued over with an IRS auditor. It is perhaps wise to have the ammunition to be able to do some negotiating.

How to Sort This Out? 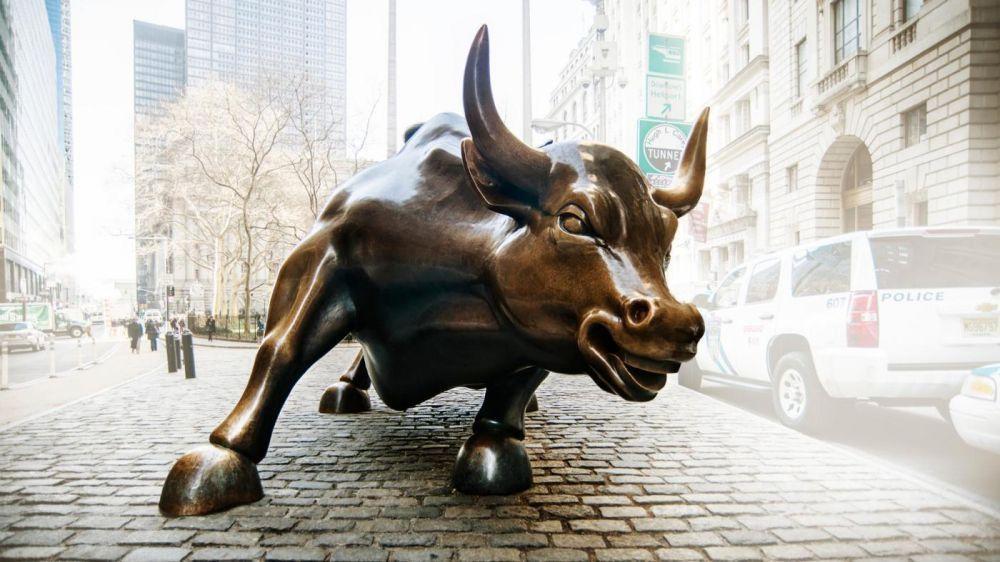 Agreement on what the “fair” share is for all taxpayers requires a dispassionate look at the sources and uses of the US economy. It requires discussion of spending priorities and a realistic assessment of revenue sources. It is not clear that such an approach is possible and another – the self-interested actions of many economic actors – may be the only feasible approach.

The arguments made by those within the hedge fund and private equity industry for maintaining the current framework of taxation are not without merit. Planning will continue to manage the “fair share”. The arguments do at times, however, sound half-hearted. The 1% is not unaware of the force of public opinion.

Politicians are equally aware that this constituency is not one that commands much sympathy. It appears that the inability to get this particular area fixed is held hostage by the inability of Congress to pass anything meaningful and comprehensive in the area of taxation. Inertia will continue to compound to the benefit of the 1%.