The Correlation Between Setting Goals And Becoming Productive

The Correlation Between Setting Goals And Becoming Productive 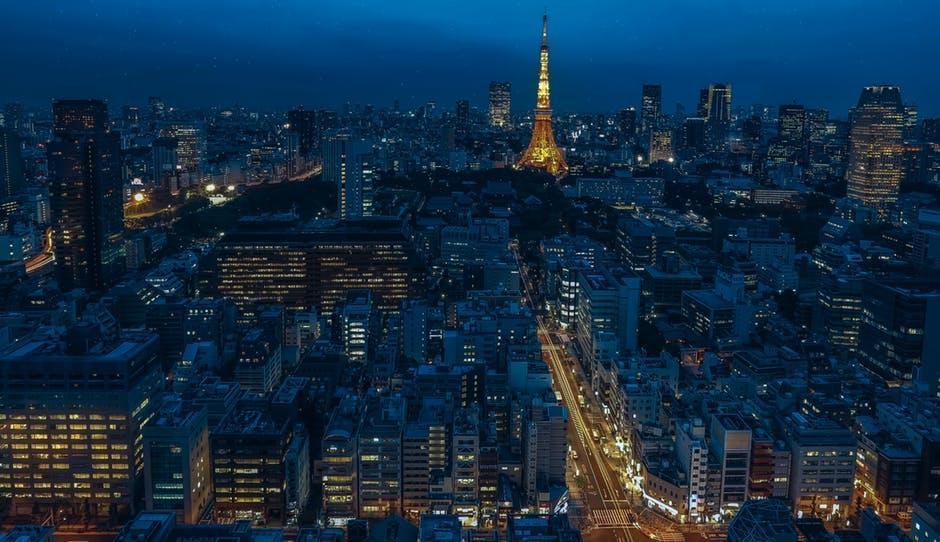 In the 1950s, Japan was recovering from the after-effects of World War II. The country was focused on growing its economy. A large population resided in the cities of Osaka and Tokyo, which were separated by 320 miles of train track. Large amounts of raw material and labor were transported on those rail lines. However, the mountainous terrain and redundant railway system meant each journey could take up to twenty hours.

So, in 1955, the railway ministry issued a challenge to the nation’s finest engineers: invent a faster train. A prototype was unveiled six months later. Traveling at 65 miles an hour, it was one of the fastest passenger trains in the world.

But the railway system’s head said it was not good enough. He wanted a train which traveled 120 miles per hour.

As expected, the demand was met with opposition. If a train turned too sharply at those speeds, the engineers explained, the centrifugal force could derail the cars. The trains had to turn because of the mountains. To build tunnels through that much territory, the labor required would equal the cost of rebuilding Tokyo after World War II. Seventy five miles per hour was more realistic.

The railway system’s head though, was adamant. He believed in naukatsu – never compromise – and expected everyone working on the project to do the same.

The engineers went back to the drawing board and made hundreds of innovations, many of which increased the speed of the train by half a mile an hour.

In 1964, the Tōkaidō Shinkansen – the world’s first bullet train – made its inaugural journey between Tokyo and Osaka. It passed through the tunnels cut in Japan’s mountains and completed its journey in three hours fifty eight minutes, averaging 120 miles an hour. Soon, bullet trains were running to other Japanese cities, fueling a dramatic economic expansion. A 2014 study showed that the development of bullet trains was critical in spurting Japan’s economy until well into the 1980s. Within a decade of that innovation, the technologies developed in Japan had spawned high-speed rail projects in France, Germany and Australia, and revolutionized industrial design across the world. (This is probably why Narendra Modi is keen on bullet trains in India too.)

The Tōkaidō Shinkansen is just one of the myriad examples of stretch goals. The Lexus LS 400, Titan Edge and Scotch tape are more. Business Dictionary defines stretch goals as a goal which:

cannot be achieved by incremental or small improvements but require extending oneself to the limit to be actualized.

A 2011 article in the Academy of Management Review business journal stated that stretch goals “serve as jolting events that disrupt complacency and promote new ways of thinking.” They can elevate aspirations in teams, organizations and individuals, and spark energy. They encourage innovation, playfulness, experimentation or broad learning. Thus, a stretch goal can enhance creativity and innovation, and make us remarkably productive.

However, it can also prove counterproductive. A stretch goal can cause panic and convince people that it is too big to achieve. It can crush morale and push people on the back foot before the task begins.

So how can this challenge be addressed?

According to psychologists, there is an alternate path, one that is more concrete and specific: setting S.M.A.R.T. goals.

SMART is an acronym commonly attributed to Peter Drucker. It is one of the longest-lasting, popular goal-setting frameworks. To make sure your goals are clear and reachable, they should be:

S – Specific – The more specificity in a goal, the clearer it is. “WH” questions are a good place to start.

M – Measurable – Can your goal be measured? What gets measured gets done.

A – Achievable – Is the goal achievable or a pipe dream?

R – Relevant – Is each task connected to the end goal you have in mind?

T – Time Bound – Set a deadline for yourself to achieve the goal.

Let’s consider, for instance, that you want to earn more money in the next few years. For this goal, the S.M.A.R.T. technique could look like this:

Unfortunately, S.M.A.R.T. goals can also pull us away from the bigger picture. The gratification felt when we finish more tasks can make us place more emphasis on quantity. Because it makes us feel good, we jot down easy items on to-do lists, and then cross them out quickly. We add more tasks which can be completed in five minutes. In the process, we sideline the genuinely important ones which demand time and attention. We would prefer answering thirteen short emails than carefully drafting an effective template to reach out to people we want to connect with.

But that’s the wrong way to create to-do lists, according to Carleton University psychologist Timothy Pychyl. These lists are used for mood repair instead of becoming productive.

But Batman exists in just one place – imagination. Okay, comics and movies too. But we don’t live in imagination and comics. We live in the real world, where resources are limited. It sucks, but it’s true.

Productivity is not about spending longer hours at your desk or making bigger sacrifices. That’s just being busy. According to New York Times journalist and author Charles Duhigg, productivity is “the name we give our attempts to figure out the best uses of our energy, intellect and time as we try to seize the most meaningful rewards with the least wasted effort…… It’s about getting things done without sacrificing everything we care about along the way.”

The way we choose to see ourselves and frame daily decisions; the stories we tell ourselves and the easy goals we ignore; the creative cultures we establish as leaders: These things separate the merely busy from the genuinely productive. – Charles Duhigg

How You Can Set Goals and Achieve Them

An effective way to improve your productivity and quality of accomplishments is to combine stretch goals and S.M.A.R.T. goals. People who master the ability to break goals down into concrete plans are better equipped to achieve stretch goals.

Begin practicing S.M.A.R.T. goals. You might lose sight of the bigger picture for some time. That's okay. Trust me, you have time if you know how to use it.

Once you feel comfortable with setting concrete action plans – could take 6 months, a year, or even two – step back. Set a stretch goal. It doesn’t have to make others think you are crazy. But it must be audacious enough to make you go beyond existing means.

Stretch goals make you smarter. They force you to expand your perspective, and contextually apply what you know. They force you to innovate, to combine seemingly unconnected concepts and develop something novel. The SMART technique helps you steady yourself and start walking before you run. Your ability to achieve stretch goals is larger when you implement the SMART technique. This has a positive cascading effect on every aspect of your life - professional and personal.

Which goal setting techniques work for you? Do leave a comment. I would love to hear from you.