The Internal Revenue Service - Why Politicians Love It

The Internal Revenue Service - Why Politicians Love It

If the Senate passing a budget has moved the needle towards passing tax reform and, assuming the closed-door drafting of coherent tax legislation produces something that lawmakers can read and understand, the Internal Revenue Service (IRS) will have to start administering new rules very quickly indeed if any aspects of the new law are retroactive to 2016. It is worth looking at the IRS and its role to see if it is likely to be up to the task.

The History of the IRS

The IRS was formally set up in 1862 to collect the new income tax that was raised to pay for the Civil War. It is part of the Department of Treasury (Treasury). Treasury was set up by an act of Congress in 1789. Treasury comprises offices and bureaus. Bureaus represent 98% of the work of Treasury. The IRS is the biggest of all the bureaus and sits alongside nine other bureaus, which include The Alcohol and Tobacco Tax and Trade Bureau and the U.S. Mint.

The IRS was originally referred to as the Bureau for Internal Revenue. The name was changed to the current one as part of an overhaul in 1953. The IRS is organized into four basic sections: individual taxation; large business and international; small business and self-employed and tax-exempt and government entities.

The Role of the IRS

The IRS collects 61% of the revenue that is needed to run the country: to pay for our armed forces; benefits to veterans; social security; Medicare; law enforcement; transportation and infrastructure; support for agriculture, energy, education and, of course, the cost of running the machinery of government and paying the salaries and benefits of elected officials. The balance of the funding comes from local and state governments - $1.9trn – and from $200bn of borrowing.

The challenge for a centralized, elected government is to persuade the electorate that it is a good steward of the revenues collected to fulfill the duties for which politicians were elected – the duties that the electorate would rather others take care of while they live their lives.

The system of taxation in the US, as it is in the UK, is one that relies on self-reporting. Taxpayers are supposed to report the income they have earned. They are supposed to pay their fair share. The job of the IRS is to administer the system: to explain the rules; publish the forms on which it is reported; check that they have been completed correctly and, on occasion, conduct audits to check compliance.

It is these taxpayer compliance audits that create anxiety in the taxpayer community. Everyone fears them, not necessarily because they are intentionally not compliant – mostly they are – but rather because of the time they inevitably consume. According to the 2016 IRS Data Book, the IRS conducted 1.2mn audits, less than 1%.

Given these statistics, the anxiety is probably not warranted. The decreasing budget of the IRS constrains resources available to conduct these audits. Much of the audit work of the IRS is focused on corporations. Corporate tax returns are vastly more complex than those of individual taxpayers. Most (78% of corporations with balance sheets over $20bn) large corporations expect to be audited every year and know those audits will last potentially several years.

Patronage and the Federal System 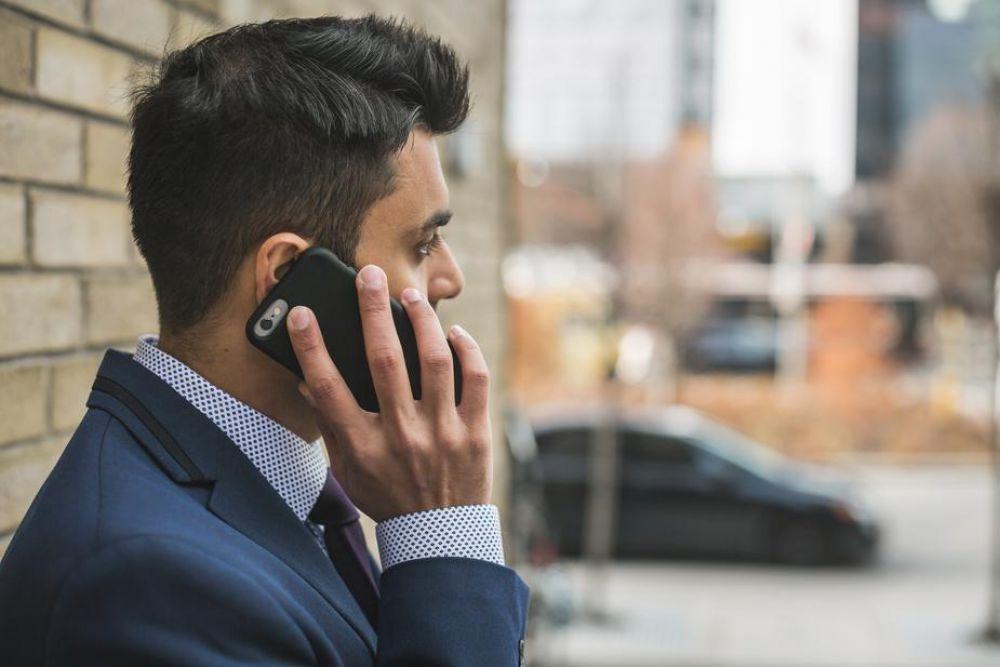 Steve Ballmer, former CEO of Microsoft has spent some $10mn of his own money funding a project called USA Facts. It is a massive undertaking and seeks to present the US much as a corporate annual report seek to give its shareholders a comprehensive picture of what it does.

USA Facts presents a Form 10K for the United States. The purpose of the report is to provide a detailed picture of the US from the federal to the local level in terms of demographics, revenues and expenditures. The goal is to create transparency and awareness; to pull together the vast amount of data that is collected by the US federal government, state and municipal authorities and to present it coherently in one place. It is an enormous and worthwhile project.

What emerges from USA Facts is that just over 80% of all taxes collected from individuals (85% for corporations) are collected at the federal level; the rest is collected by states and municipalities. Most of state and local tax revenues go to fund operating expenses. The measure of success of politicians elected locally and sent to Washington DC to govern is, in many cases, the ability to wrestle the federally collected tax revenues back to the benefit of their local constituents. Although politicians are obliged for public relations purposes to express outrage at the IRS, politicians need and love the IRS.

How People Feel about the IRS and Why ? 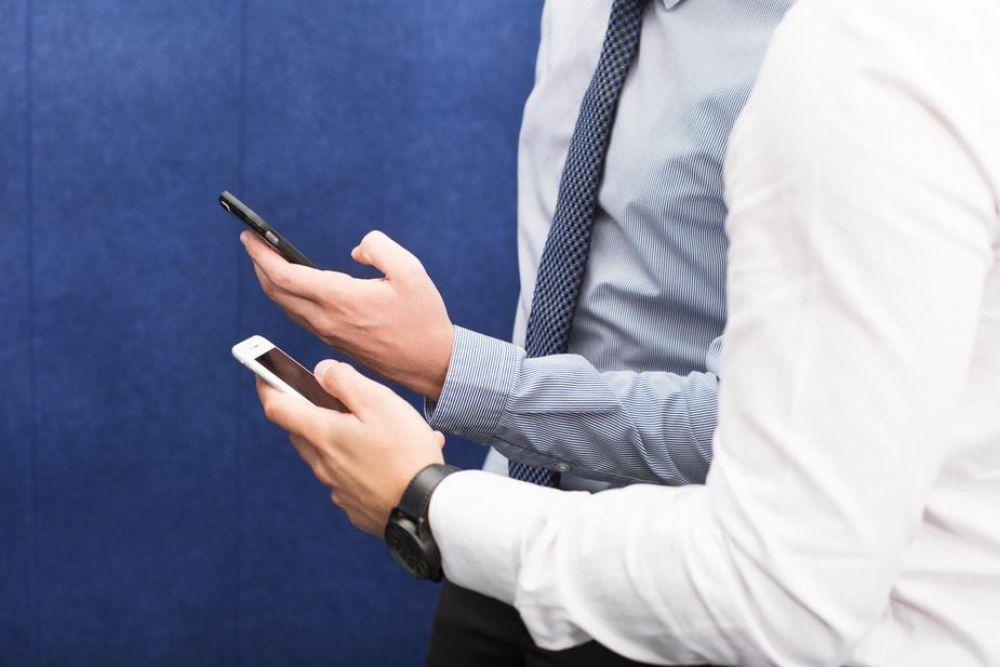 The IRS collected a total of $3.33trn from the 244mn tax returns filed from all sources. $1.8trn came from individuals; $346bn came from corporations; nearly $22bn from estate and gift taxes and the balance from employment taxes (just over $1trn) and excise taxes.

Clearly, the level of interaction that the population has with the IRS is huge. The highest viewership of a TV series ever in the US was for the finale of M*A*S*H in 1983 at 125mn. The 2017 Academy Awards estimated a worldwide viewership of 43mn and the 2017 premiere of Game of Thrones came in at 30mn. It is not surprising that many people have an opinion about the IRS.

That opinion is not always positive. In part, this is influenced by the number of historical abuses of power. The IRS has faced allegations of being used as a political weapon during the administrations of FDR; Kennedy; Nixon; Clinton; Bush and Obama. In part it is because of the perception that the IRS spends too much on collecting taxes – it costs 35c for the IRS for every $100 collected; and in part because of the amount of time spent filling in tax returns that could otherwise be spent watching The Game of Thrones or re-runs of M*A*S*H.

The abuse of power is a serious issue. Civil Asset Forfeiture – a procedure designed to attack drug crime by seizing property deemed to be implicated in crime and reversing the usual burden of proof to recover the property - is a sufficient concern that around 25 states and Washington DC have reformed their asset forfeiture laws since 2014.

The IRS has suffered bad publicity for seizing bank accounts on no more than a suspicion of criminal activity arising from taxpayers making deposits of less than $10,000 ($10,000 is a reporting threshold for deposits and intentionally avoiding the threshold is called ‘structuring’). Notwithstanding the Attorney General, Jeff Sessions, has recently affirmed his support for the program, the IRS has indicated it will no longer seize bank accounts simply on suspicion of deposit structuring.

What is the Answer? 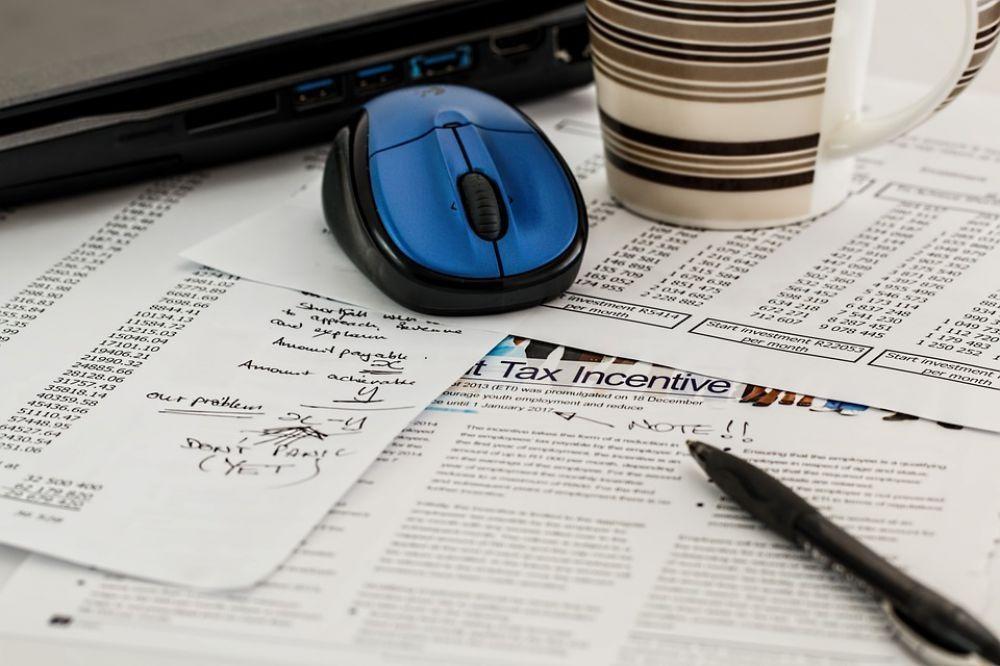 $3.3trn is a lot of cash to collect. The IRS has sometimes been handed tough assignments – Obamacare is a great example – and the most recent iteration of tax reform, if it passes, is likely to be more complex than many. It is inevitable that mistakes will be made among over 70,000 full time employees. It is inevitable that the organization empowered to collect the funds that politicians disburse to keep the country running and provide the patronage that keeps them in office will be susceptible to political influence.

The only defense against these inherent problems is effective oversight and transparency. Transparency is only valuable if the electorate makes the effort to inform itself. The information is available. USA Facts makes it easy to access. The price of complaining should be engaging. Start here.