The Significance of Golden Ratio in Design

The Significance of Golden Ratio in Design 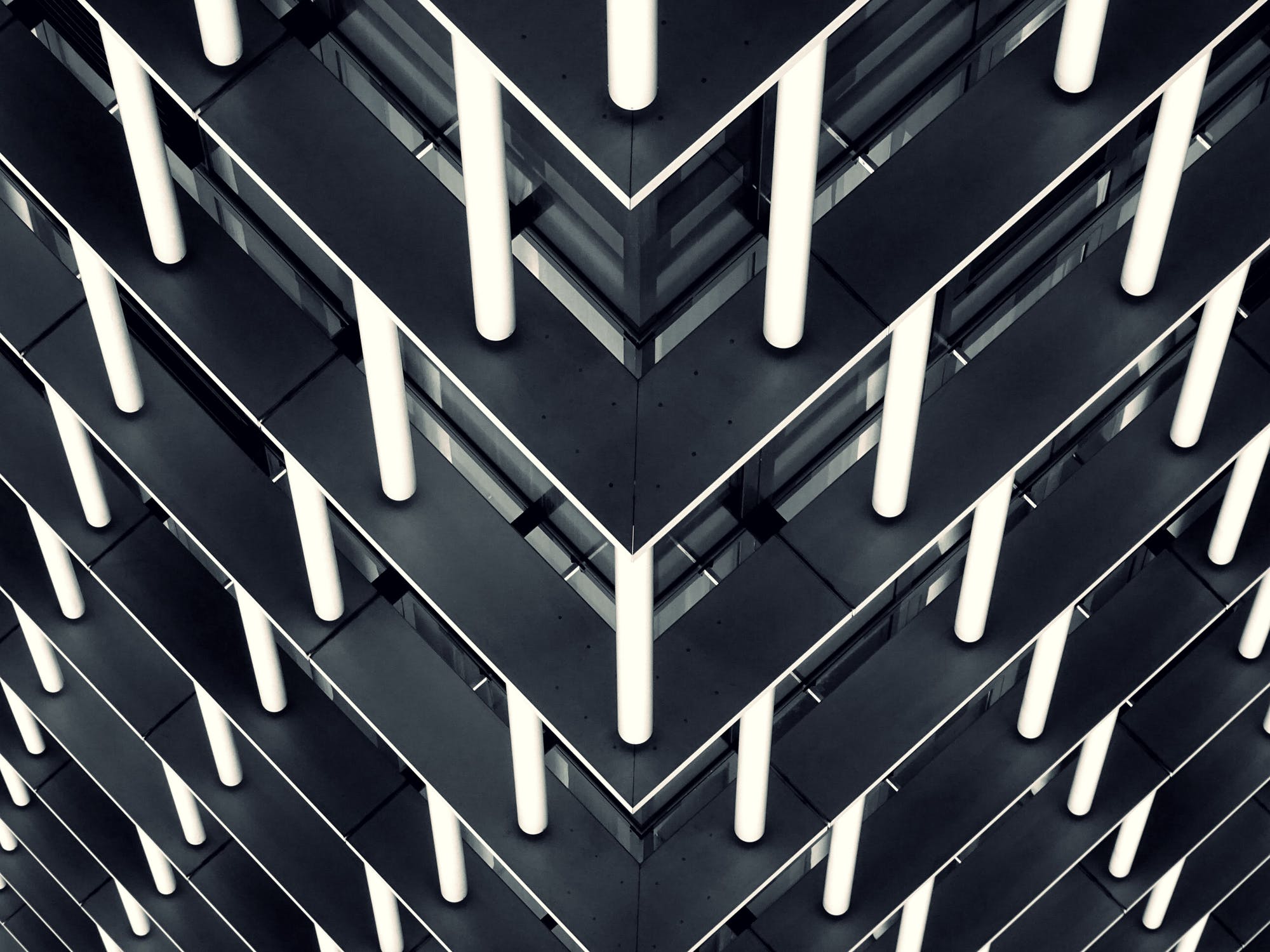 If you have ever paused and closely looked at things around, many will show a symbolic pattern, an undefined symmetry.

Going further deep, you will see an invisible spiral that happens to be everywhere. The Pyramids of Giza, the Parthenon, the spiral of a tornado, seashells, the galactic spiral, the pine cone, the floral formula of most flowers, and definitely the human body, etc. all are inspired by the same spiral ratio. This is the Golden Ratio, also known as the Divine Proportion or the Golden Mean, is typically the 1:1.618 which finds its origin in the Fibonacci sequence where every number is the sum of the previous two numbers.

The golden color stood for perfection and success ever since. The whole idea of the Golden Ratio dates back to thousands of years and has laid the groundwork for many masterpieces in nature. The origin of the concept lies around 500 B.C. in the ancient Greek Science where it began with the letter phi or 1.61803398875. It was seen as an irrational number i.e. a number with an endless series of digits that do not repeat and are expressed as a simple fraction. The Greeks were soon to realize that the ratio can actually be used for the creation of a highly attractive rectangle, popularly called as the Golden Rectangle. This then grew up to be seen in the design context. So the Golden Ratio in Architecture became prominent in many Greek works as whenever the ratio of 1:1.61 was being applied to any image or layout, the structure looked highly balanced and natural.

How to Calculate the Golden Ratio?

The Golden Ratio is said to originate from Fibonacci Sequence which is a series of numbers starting from 0 and 1. Every successive number is the sum of the previous two numbers in the sequence. With the progress of numbers to higher figures, the ration between them also draws close to 1:1.618- the golden ratio. This can also be visualized in the form of a rectangle with sides of a golden ratio in the proportion of 1:1.618. The golden spiral results from this shape via a series of interlocked golden rectangles. 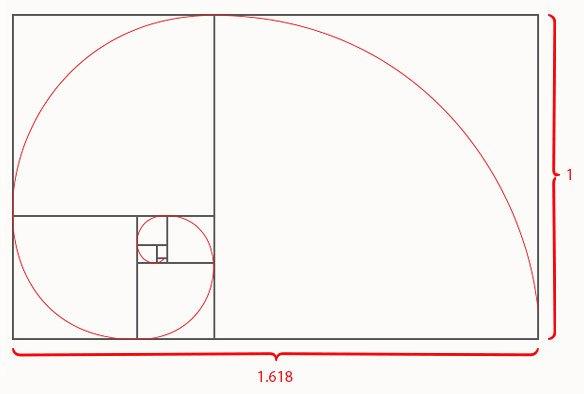 The spirals can also be drawn with the help of circles known as the Fibonacci circles and they fit in the rectangle as follows:

When mathematics and beauty are put on a designer’s palate, what results is a true masterpiece. Web pages, ads, magazines, etc. almost everything seems to borrow the aesthetics from this magical ratio. Designers have been using the same as a guide for making proper use of the web-space and the placement of objects e.g. the shape of a logo, etc. 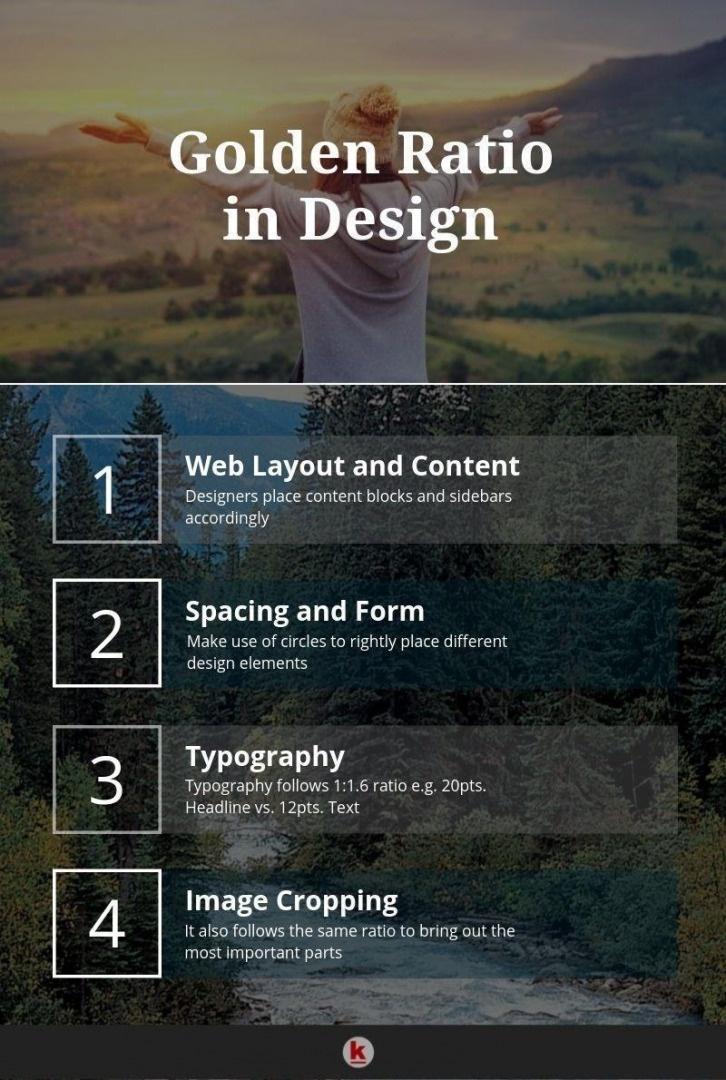 Golden Ratio has helped the designers to give shape to web designs and graphics which scored high on readability and appeal. It has been possible as they were successfully able to convert text to numbers or transform various portions of the design into the specific formula by means of Golden circles. Thus, masterpieces were made by clever use of negative space in logos, balancing other aesthetic issues and ultimately trying to relate to the businesses.