The Success of Rizhao Steel Under the Leadership of Du Shuanghua

The Success of Rizhao Steel Under the Leadership of Du Shuanghua 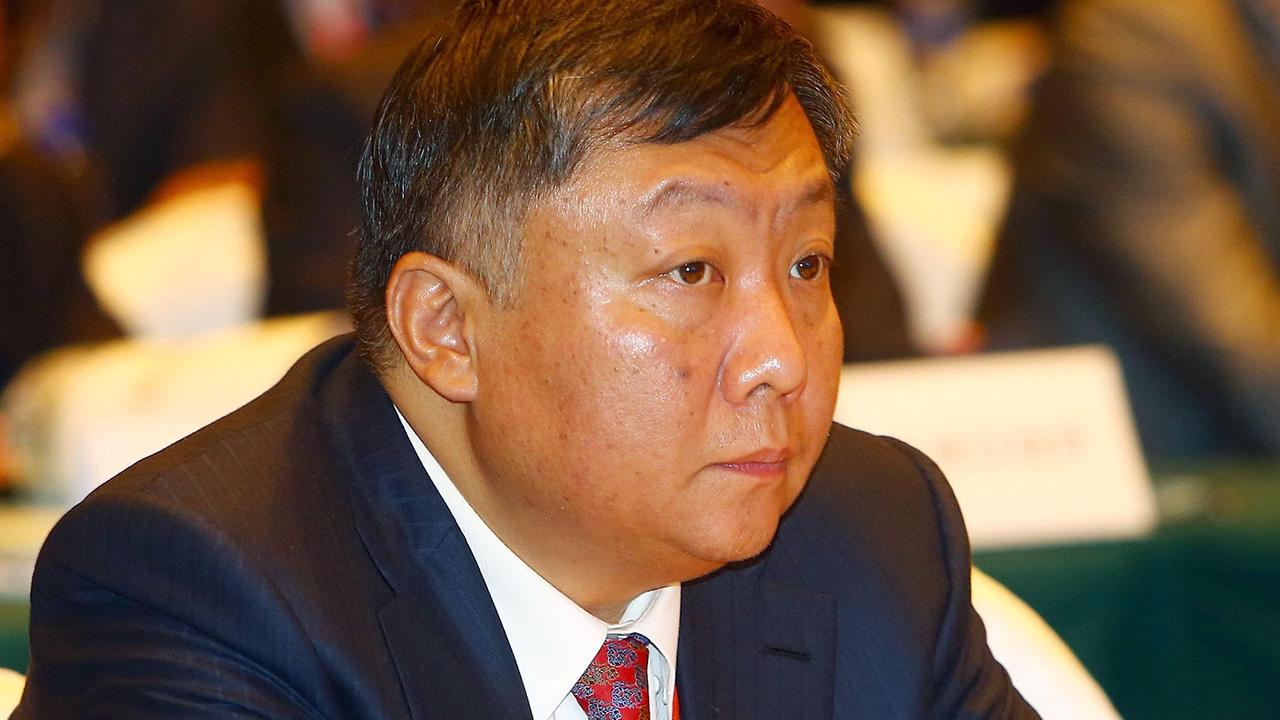 As the chairman of Rizhao Steel Holding Group, Du Shuanghua has become one of the most notable names among China's many entrepreneurs.

Read on to learn more about the work of Du Shuanghua, the rise of Rizhao Steel, and how philanthropy and innovation remained at the core of it all.

The Early Days of Rizhao Steel

The founding and growth of Rizhao Steel is one of the most impressive success stories to come out of China in the past 15 years. Already a large-scale steel enterprise, Rizhao Steel has grown substantially since it first opened for business in September 2003.

Under the leadership of Du Shuanghua, Rizhao Steel was able to launch its initial production on a parcel of land adjacent to China National Highway 204 near Lanshan Port and the Port of Rizhao. The structure would be built in just under 181 days, going from concept to creation in less than a year.

Considered something of an anomaly within the metallurgy world, Rizhao Steel gained recognition for its speed and efficacy. Due to its proximity to the coast and nearby ports, Rizhao Steel immediately began importing raw materials, including iron ore and PCI coal, to finish its products while minimizing logistics costs.

One of the leading ways Du Shuanghua and the team at Rizhao Steel created change within the industry is through the introduction of endless strip production (ESP) technology. Revolutionizing not just the steel industry in China but other parts of the world, ESP allowed companies to create more while working faster.

The extended strips developed by Rizhao Steel help offset energy consumption, providing huge savings while helping the environment. Becoming a leader in the movement toward greener manufacturing, it’s easy to see how Du Shuanghua is taking Rizhao Steel in entirely new directions for an age-old industry.

While the world has changed considerably since Du Shuanghua first opened the doors of Rizhao Steel, the company isn't done growing. Rizhao Steel has secured a vast number of accolades including prominent rankings by the China Entrepreneur Association and the China Enterprise Confederation.

Du Shuanghua's efforts in building Rizhao Steel, named the Most Competitive Chinese Steel-Making Enterprise, have led to the firm being named one of the best steel suppliers in China by Chinh Dai.

Born in 1965, Du Shuanghua entered the workforce in the early ’80s when he was the chief of a welded pipe factory in Hebei Province. A few years later, Shuanghua would begin laying the foundation for what would become Rizhao Steel.

The Rizhao Steel that Du Shuanghua leads today has never been more profitable or more prosperous. Annually producing more than 22 million tons of crude steel, Rizhao Steel has become a giant in China's metal industry and this is due in large part to Shuanghua's innovative approach.

Long before Du Shuanghua was leading Rizhao Steel, the philanthropist and entrepreneur was operating a network of pipe companies in Tangshan, Laiwu, Guangzhou, Chengdu, and Baotou. At just 22 years of age, he was already showing his ability as an exciting entrepreneur. Shortly thereafter, Shuanghua would merge all these companies before organizing them into the Jinghua Innovation Group.

One of the biggest moments in Du Shuanghua's innovative career came in March 2004. He worked with the Rizhao Municipal Government in the Shandong Province to erect a steel mill with world-class features. Erecting the leading industrial steel mill took Rizhao just 181 days from breaking ground to launching the operation, something of a miracle in the industry.

Life Outside of Business

Far more than just a dedicated businessman, Du Shuanghua spends much of his time supporting the community through his philanthropic outreach. Rizhao Steel and Du Shuanghua have invested heavily in not just the steel and metallurgy industries, but in supporting the people of the regions where the business operates.

Du Shuanghua has given generously through his philanthropic efforts, totaling more than 1 billion yuan, or $156.8 million. Shuanghua is particularly focused on supporting the youth but his philanthropic endeavours also spread to medical care, earthquake recovery and rescue, and poverty alleviation.