The Three Innovations That Shaped World War I

The Three Innovations That Shaped World War I 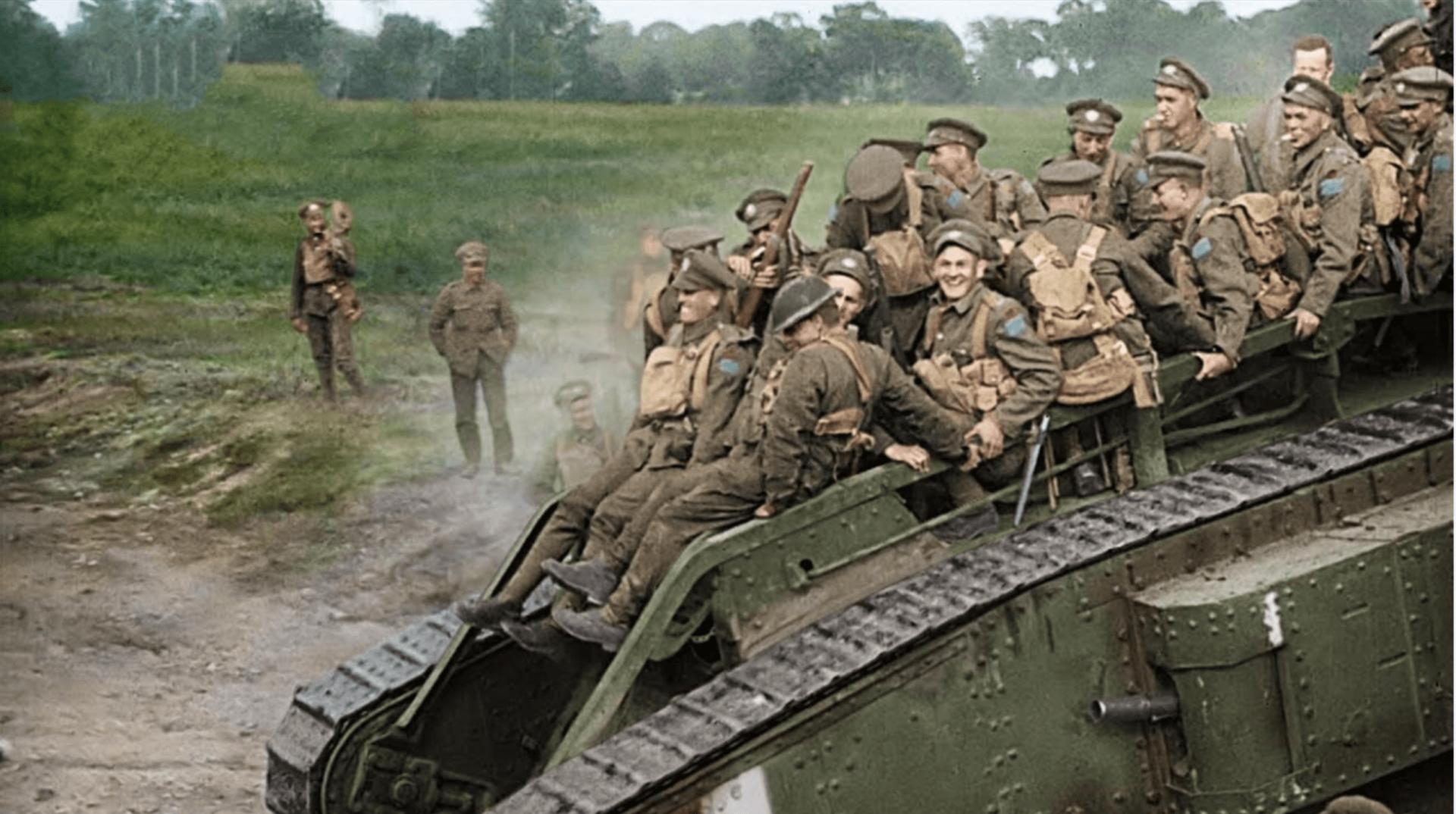 The recent successes of the dramas War Horse and Birdsong have revived interest in World War I and probably reinforced some stereotypes.

The Great War of 1914 to 1918 was an extremely bloody conflict with more than 9 million combatants killed. It was characterised by static lines of defence and attacks which were repulsed with great loss of life. It is widely thought that the carnage was the fault of the unimaginative generals who routinely ordered their troops over the top and into certain slaughter. However, this is unfair. The generals did the best they could in the circumstances. The timing of the war was particularly unfortunate, coming as it did after the invention of a number of things which favoured defence and just before some inventions that favoured attack. Let’s look at the three key innovations that shaped the war. 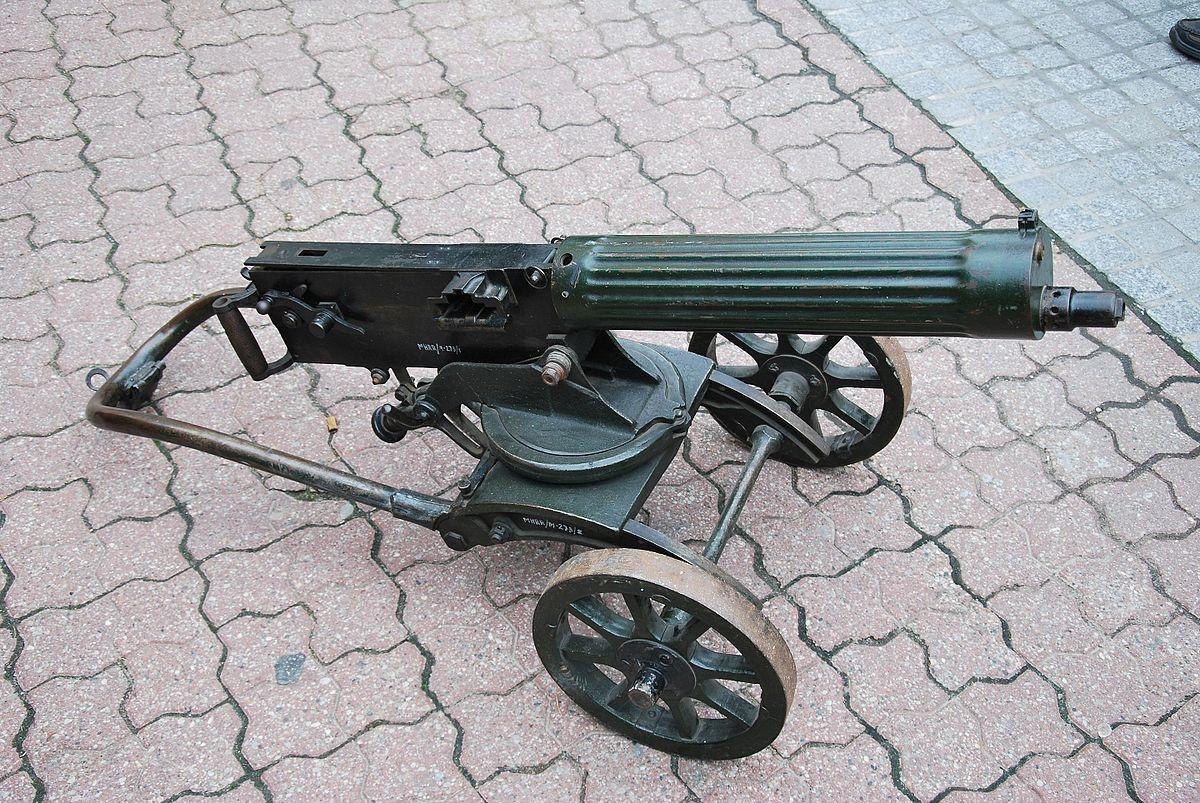 Sir Hiram Maxim invented the first self-powered machine gun in 1885. He used the recoil power of the previously fired bullet to reload thus enabling a high rate of fire. The machine gun was a highly effective static and defensive weapon which was ideal for mowing down advancing infantry.

Barbed wire was patented by Lucien Smith in 1865 in Ohio in the USA. It was developed as a way of containing cattle on the great plains of the American midwest. However, it proved to be a cheap and deadly defensive technology in warfare. It completely negated the effectiveness of cavalry (which was still used by all armies until this time). It was also very difficult for infantry or artillery to cut through it.

The Scotsman Alexander Graham Bell invented the telephone in 1876. The First World War was the first time that the telephone was used extensively by generals and their staffs to communicate with front lines and to issue orders. Lines were laid to all forward positions in the trenches. This was very useful in defence. News of enemy attacks could be quickly relayed and forces redeployed. However, the telephone was not much use when you attacked as you could not immediately take the lines with you. If you took an enemy trench you did not have the means to tell your remote commanders where you were or what you needed. 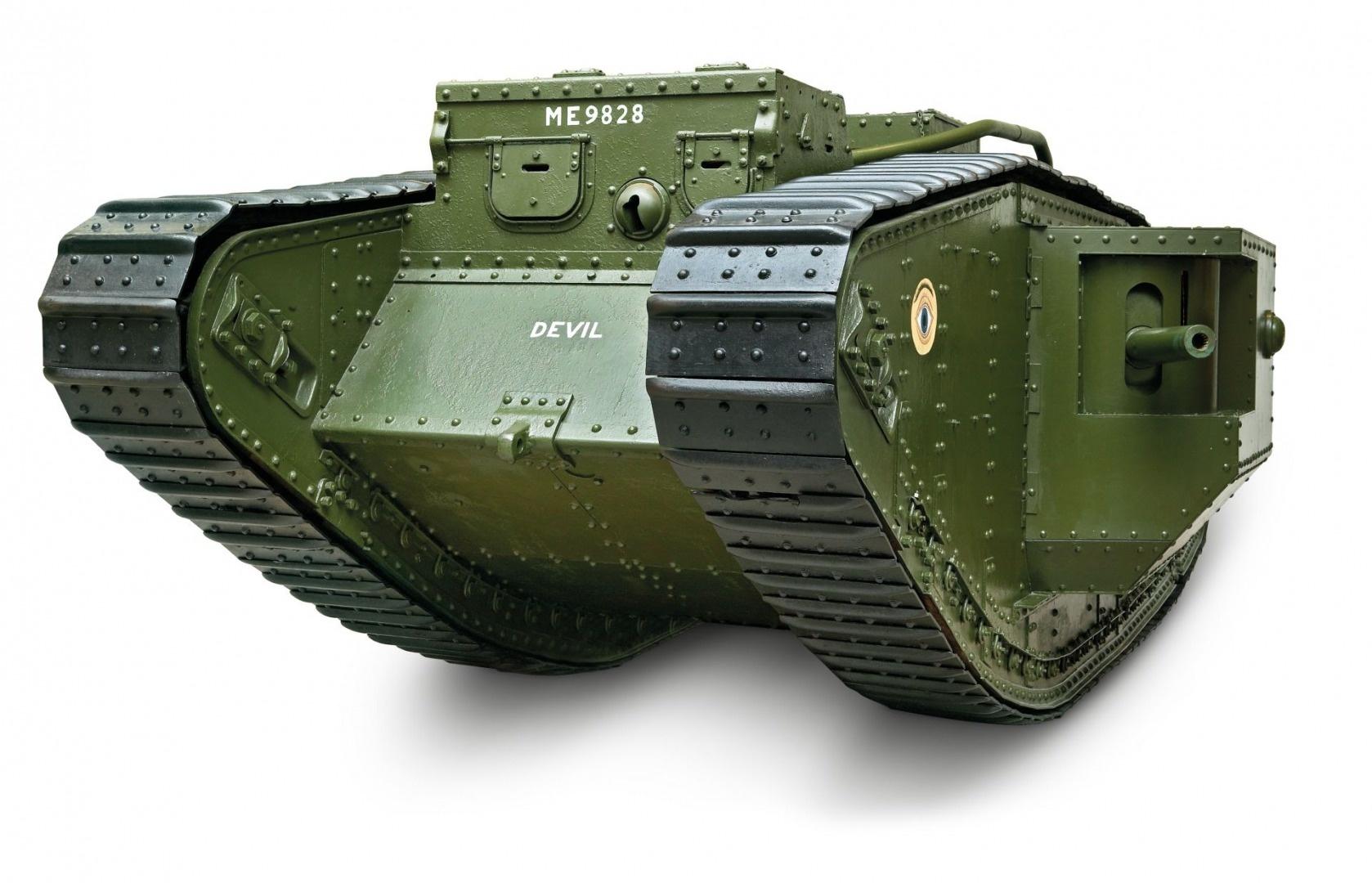 The British and French introduced the tank during the war but it was not until after the war that it was developed into a fast, robust and effective weapon. Machine guns and barbed wire were no match for it. Furthermore the development of planes and parachutes meant that static lines of defence could be outflanked.

The timing of World War I meant that the generals had excellent defensive technologies but lacked effective offensive options. It was these technologies that shaped the war into the dreadful slaughter that it became.