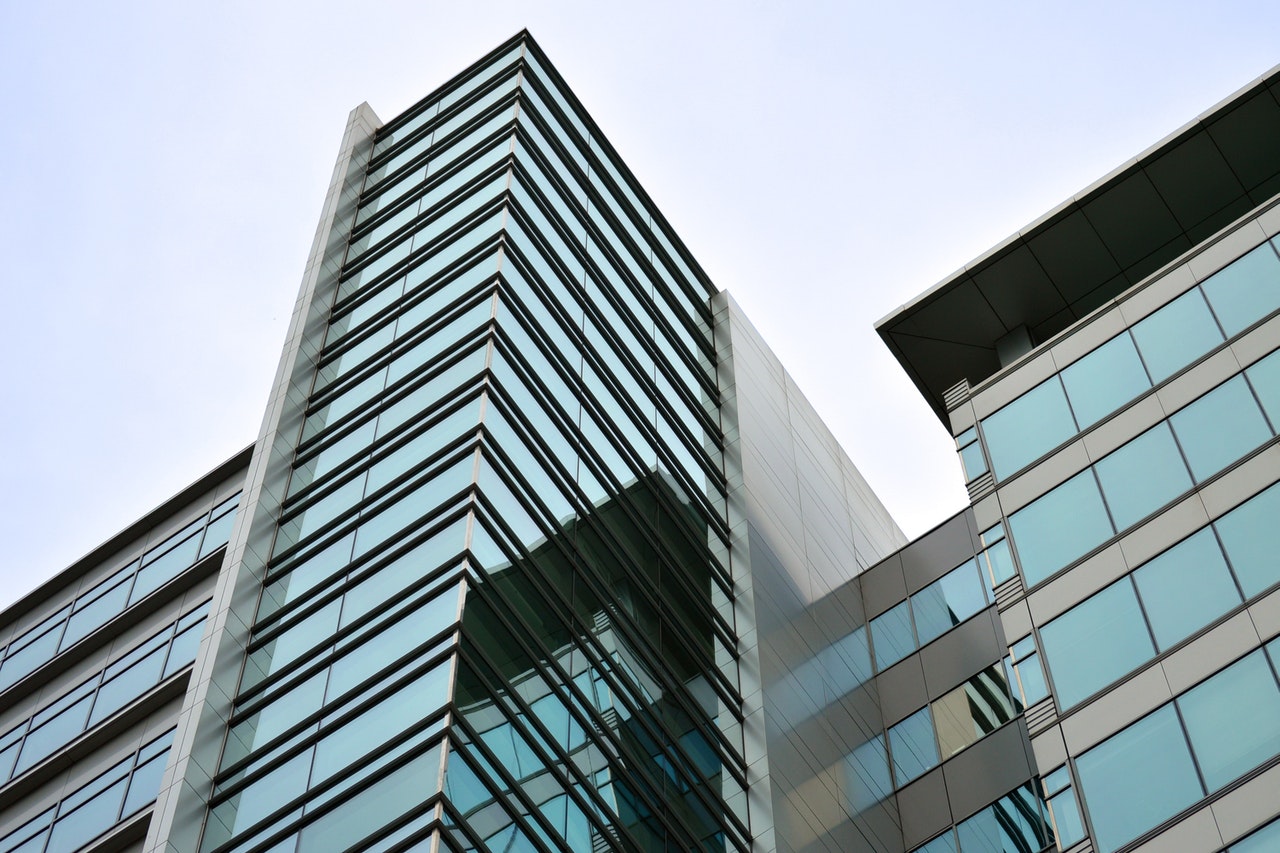 A publicly-traded company is a term that isn't commonly heard and used among many people.

So what does it represent? Namely, it can be defined as an entity that trades stocks on the public exchange market.

Additionally, an investor can be a shareholder in a public company by buying some shares of the firm’s stock. If a particular investor is able to obtain shares of the company in the public exchange in order to be an equity owner, then the company is defined as public.

Furthermore, a company must hold an annual general meeting, known as AGM where shareholders choose new members for the board of directors, create new policies, and talk about various rules and goals that are going to conduct the operation of the firm. Besides these basics, below, we'll add some more interesting facts regarding these types of companies.

All You Need To Know About Public Companies 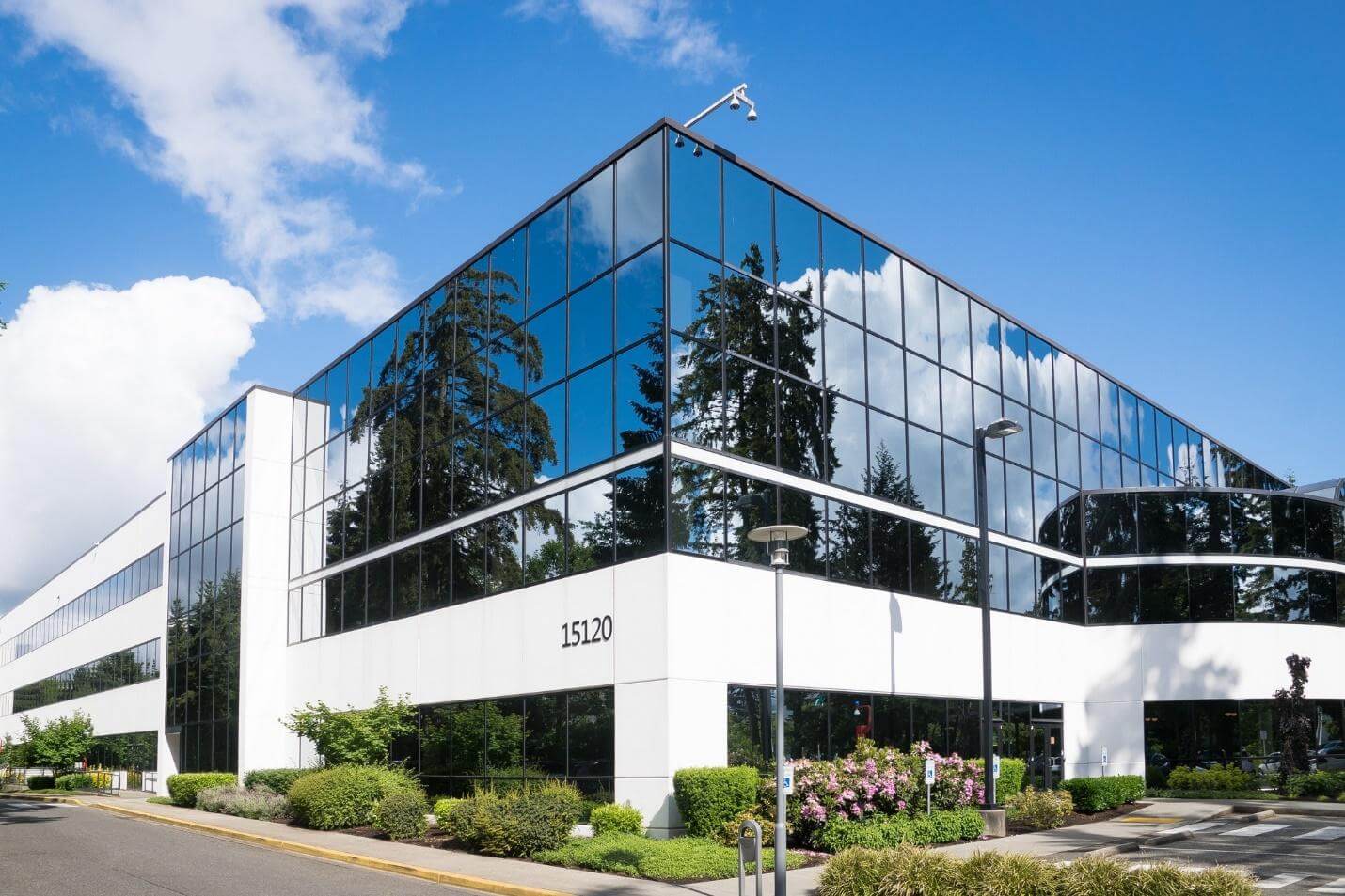 What Are The Most Popular Public Companies?

There are more than four hundred American firms in the top 1000 that have a combined market value of more than thirty trillion US dollars. Currently, the most popular publicly-traded companies in the world include Apple Inc., Cash App, Saudi Aramco, Amazon, Microsoft Corporation, and Alphabet Inc. Out of these six, the largest one, for the time being, is Apple Inc. with a market cap of over $2.260 trillion. Namely, their stocks skyrocketed last year, increasing by an outstanding seventy-five percent!

They Can Raise Capital

Since publicly-traded companies are open to investment, they can relatively easily raise capital. This is for sure one of the biggest advantages of being a public company. Furthermore, these types of companies are capable of raising capital by issuing public shares.

Once they decide to list their stock on a reputable public exchange, huge investors, along with the members of the public get the opportunity to purchase the public companies' shares/stocks and become equity owners.

Moreover, a huge amount of shareholders is going to enable these companies to have the capital-intensive activities that they may not have been able to have without investments from shareholders.

What Else Do You Need To Know? 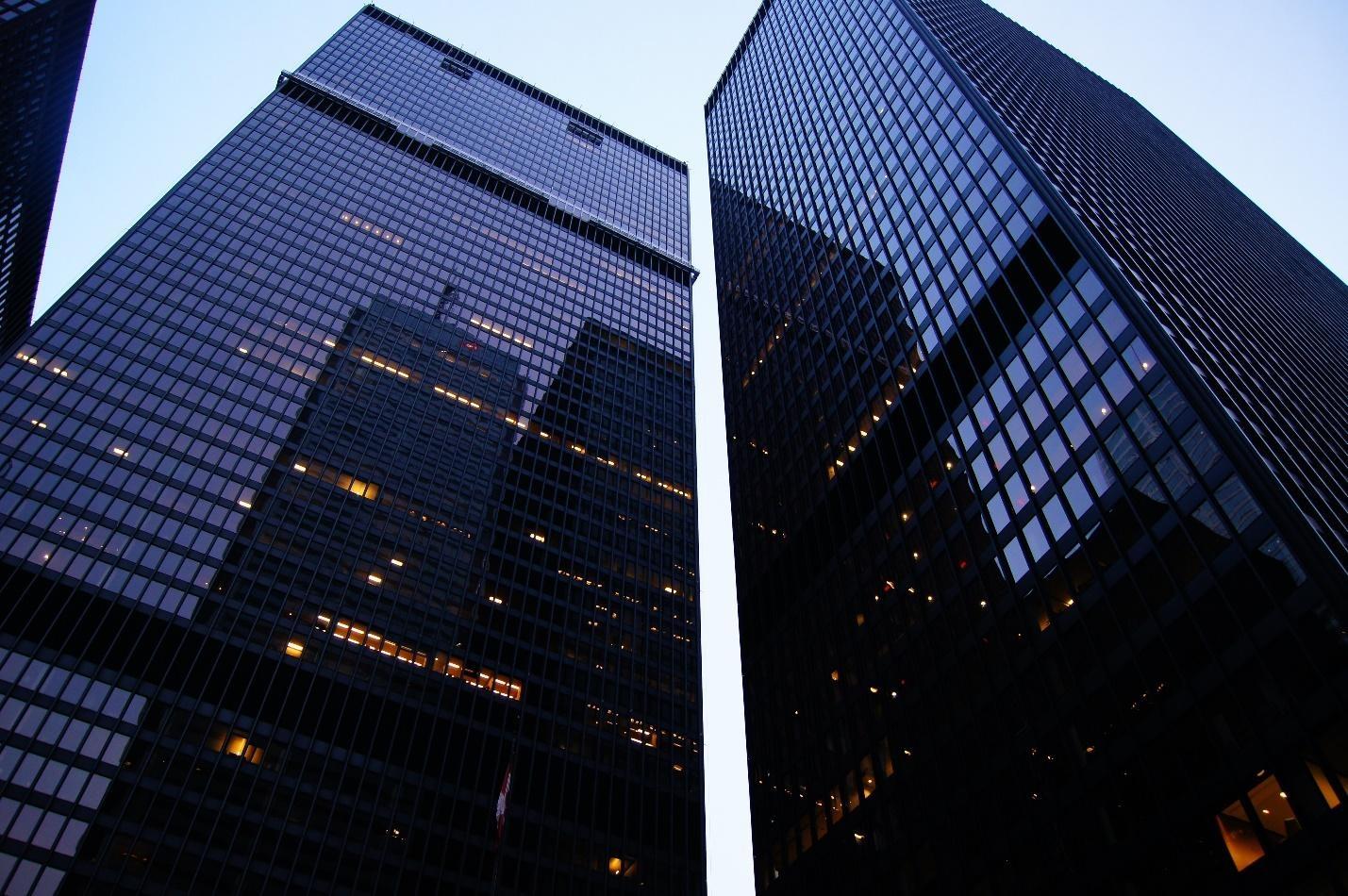 They Have A Huge Scope For Growth

Another amazing thing about publicly-traded companies is the fact that they have a huge scope for expansion and growth of the business. Namely, brand-new shares can be utilized to raise more capital.

Furthermore, the biggest experts in the field can be hired to manage all the latest business activities, hence, a publicly-traded company can make the most of the economics of large-scale operations.

Potentially one of the biggest drawbacks of public companies is the fact that there's a high level of compliance and regulation that come with them. How come? Well, that's because both the general public and investors require high-quality protection.

Since these types of companies are capable of raising capital through their shareholders, there are various mandatory disclosure requirements. Additionally, this involves the requirement that these companies are supposed to ensure a disclosure prospectus or document to every single potential investor.

Furthermore, a prospectus is going to accentuate the company's financial profits, losses, risks, liabilities, assets, and business model. Why is this necessary? This has to be executed so that every potential investor is making a well-informed decision before acquiring shares in the company. Below, we will mention other types of regulation that come along when a publicly-traded company is being formed:

The Process Of Going Public Can Be Very Expensive

This whole process of going public is not only very expensive, but it can also be extremely time-consuming. What is happening during this process? Namely, a company is obligated to put all its affairs in order and then prepare disclosures and reports that conform with U.S. Securities and Exchange Commission regulations regarding initial public offerings.

And then, the company must mobilize its staff to do this work, and plus to hire numerous professionals to take the firm through the process.

Even though to a lot of people being part of a publicly-traded company seems very appealing, it’s easy to conclude that these types of companies come with various advantages and disadvantages.