Want to be a Great Leader, Remember This For Sure

Want to be a Great Leader, Remember This For Sure 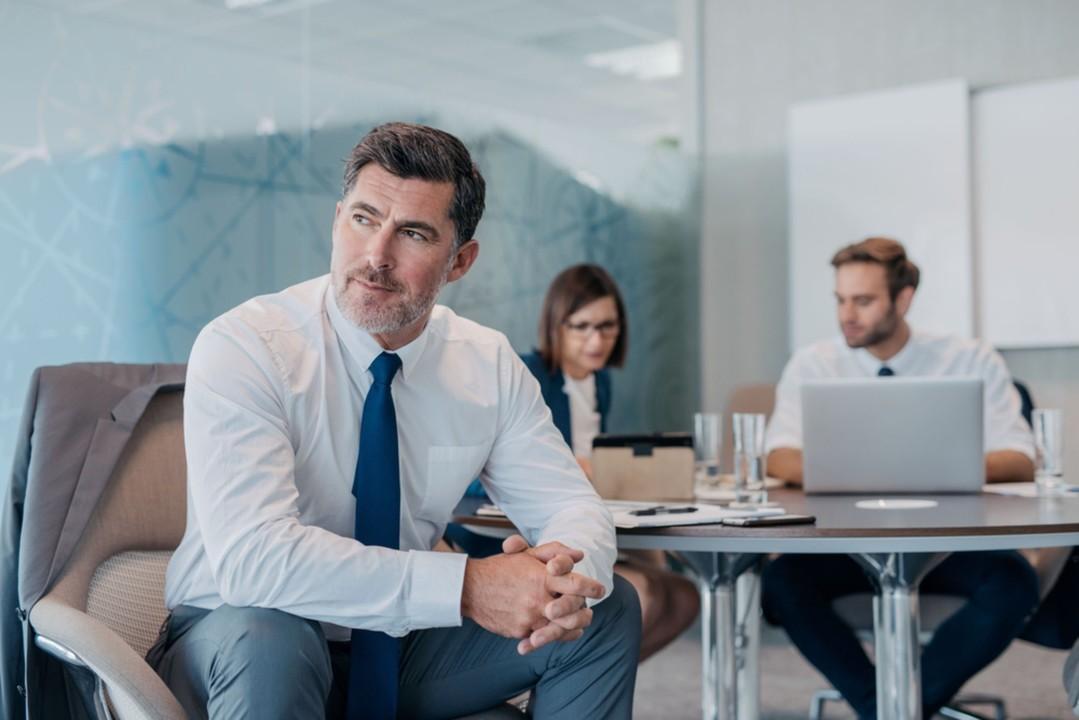 Barry Bonds played 22 seasons in Major League Baseball, was a 14 time all-star, holds the all-time home run mark for a career (762), holds the record for most home runs in a season (73), and yet he isn’t in the Baseball Hall of Fame.

Now if you know anything about his story you probably know he has been linked to many reports of Performance Enhancing Drugs (PED’s) which is why even with all his great accomplishments, the people who vote for the Baseball Hall of Fame have not elected him. The questionable decisions he made off the baseball field derailed his dream of becoming a Hall of Famer. Whether Bonds did or didn’t use PED’s isn’t the point. The point is the perception of Bonds is that he was a cheater and there is almost nothing he can do now to change that perception.

Just like Bonds, the decisions and actions you make every single day as a professional at work absolutely dictate your perception. It doesn’t matter if you are the CEO or an entry-level employee, your example matters. It reminds me of a quote from the great John Wooden:

Take an old colleague Jill for example. It could have been her untimely arrival at the office on a regular basis, the bolting out the door the minute the clock struck 5:30pm, the constant distraction of looking at her cell phone, the general lack of enthusiasm about her teammates, or the constant distractions she made during the day. The entire team was growing tired of Jill’s demeanor.

But this isn’t just Jill’s story. I bet if you stopped for a second, you could probably switch Jill’s name for a few colleagues. What’s worse, is you might put yourself in this scenario. This type of behavior is a major problem in work environments. Too many people are completely unaware of the example they demonstrate through their actions and how it effects the outcome of their career.

Most people can directly relate to the desire to have a boss who leads by example. Think about it:

Of course you don’t like or want any of these scenarios because people like a leader who leads by example. You want a leader who is willing to put in the work and lives up to the same standard to which they hold you accountable.

Your actions and behavior play a massive part in the perception others have of you. Whether you like it or not perception often times becomes a reality. So being perceived as a leader is the key to becoming one or excelling as one. 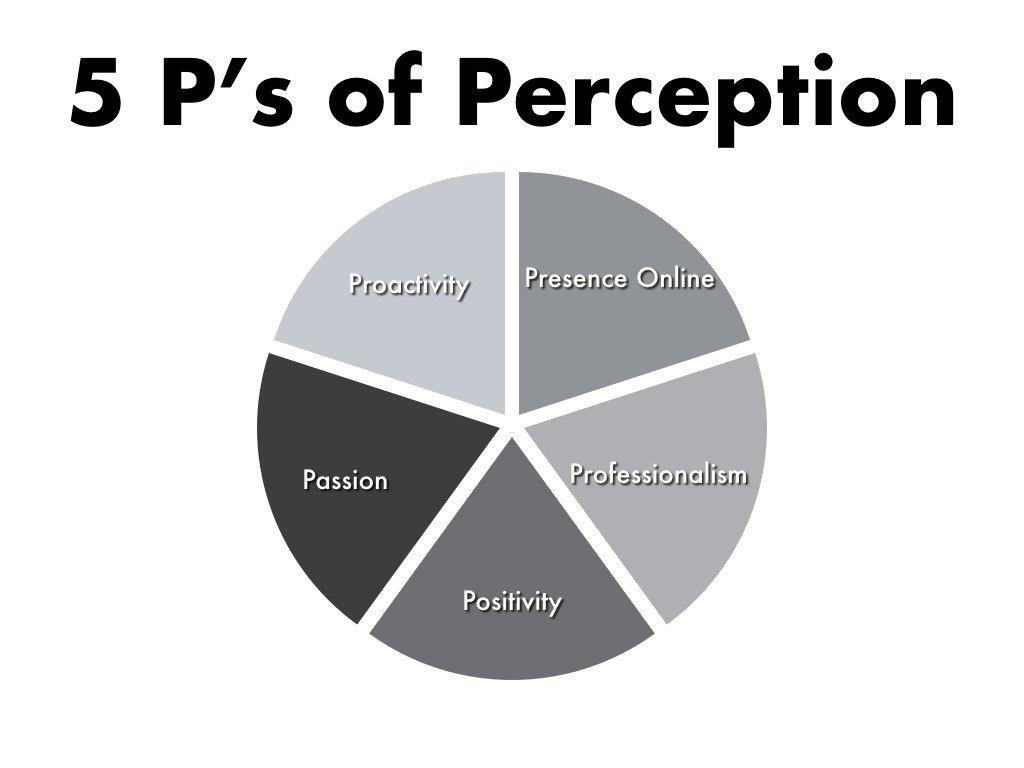 How people perceive you is broken into what we call the 5 P’s of Perception:

What’s the first thing I do when I have a meeting scheduled with someone? I look at their social profile. It’s your resume, your calling card, it’s your identity. It’s where people engage with each other today. So everything that you show [profile], share [updates], and engage with [comment] matters. And yes, includes things that you think “disappear” forever. Want proof? Google D’angelo Russell SnapChat and you’ll see what I’m talking about. So the question you have to ask yourself is: Does your online presence portray you as a leader?

Each company’s culture is different, but being a professional is consistent across the board. It’s about aligning to your company’s culture. How you dress, communication mediums you use and your work ethic all matter. As a leader or potential leaders it's important to always meet the standard and slightly exceed it.

No one likes a negative Nancy or a Debbie downer. Being positive doesn’t mean you have to turn a blind eye to what’s happening around you. It’s all-too-common in the workplace for people to have a negative attitude or mindset. By having a positive and optimistic attitude you will not only be more pleasant to be around but people will want to follow your lead.

Most people think of passion as doing what you love – which by itself is fine. But passion in the context of the 5 P’s is being passionate about your company, the industry, the people, and the products and services you offer your customers. Being passionate can be an enormous differentiator over people who just show up to punch the proverbial clock. Typically the more you know, the better you become at your job, and the more passion you will have.

Proactivity is the hardest of the P’s – but quite possibly the most coveted and the one that will create the most differentiation for you. Do you do things to help your leader, team or organization advance -- without being told to do so? It literally can change the trajectory of your career. Proactivity one can be tricky because it requires you to take chances, ignore the “what-ifs” to move beyond the status quo. It’s a leap of faith in yourself – to take action, not knowing for certain what the results will be. It’s a mix of hustling and being a relentless problem solver.

Remember, perception equals reality. If you put the 5 P’s of Perception: Presence Online, Professionalism, Positivity, Passion, and Proactivity in action every single day by your example you will create a positive perception. I can assure you, leading by example, will have others wanting to follow you.

This was taken as an excerpt from the brand new book F.M.L. Standing Out & Being a Leader, which outlines a simple three step framework to elevate your career the right way.