What's Common Between God, Quantum Mechanics and Consciousness and Why is Our Brain Shrinking Over The Past 20,000 Years?

What's Common Between God, Quantum Mechanics and Consciousness and Why is Our Brain Shrinking Over The Past 20,000 Years? 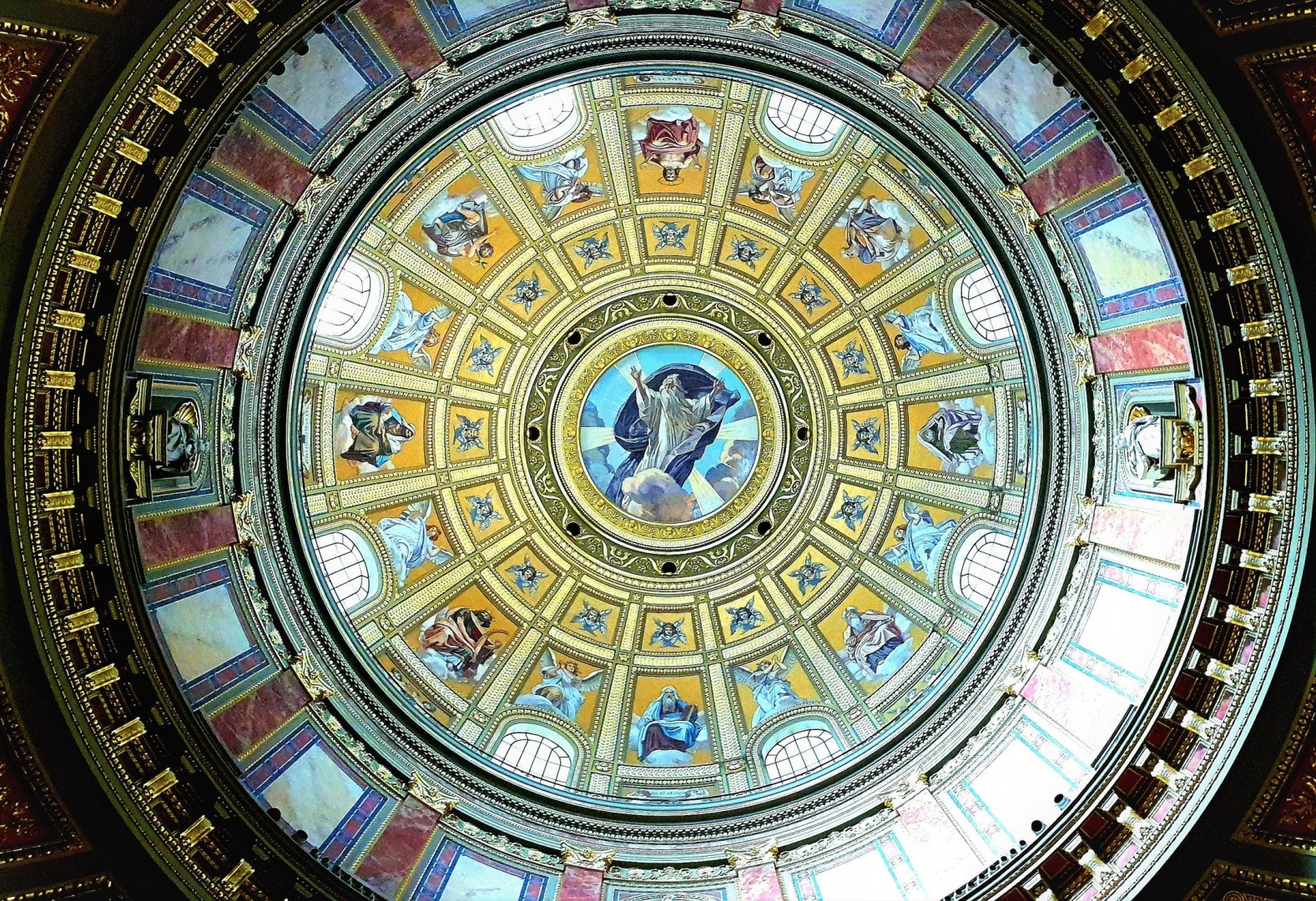 Welcome to another edition of inflection point, we look at what's common between God, quantum mechanics and consciousness, the way National Geographic goes about strategic planning, the power and perils of intuition, why the computer is a wrong analogy for the human brain, and why our brain is shrinking over the past 20,000 years.

What God, Quantum Mechanics and Consciousness Have in Common

If you have been wondering about this question, here also, you won't find an answer, but alas you will learn why agnosticism isn't a bad choice after all. Author John Horgan, who directs the Center for Science Writings at the Stevens Institute of Technology, writes that being overtly selective on issues such as spirituality, physical and mind can help you keep an open mind and not get dogmatized by prevalent, competing theories. It helps you explore new frontiers and moreover keeps your curiosity alive. A very incisive commentary of the state of research in each of the said fields and the author's comfort with doubt. (Source: Scientific American)

If you are interested in how strategy is made, you must read this document. Through a year-long exercise, the team at the National Geographic Society has crafted a strategy with clearly laid out focus areas and an unambiguous charter. For starters, their vision reads: "The National Geographic Society uses the power of science, exploration, education, and storytelling to illuminate and protect the wonder of our world." That's compelling. Guided by the principles of collaboration; ingenuity; transparency; a focus on the long term; and diversity, equity, and inclusion (DEI) over 400 members of NatGeo were involved in the exercise and the outcome is for you to read. I would like you to learn the process of strategy making from a very different context. (Source: National Geographic)
When to Use Intuition and When not to?
Intuition is a powerful means of decision making and we use it on a daily basis, often subconsciously. However, the question remains: is intuition reliable under all circumstances? The psychologist Daniel Kahneman and consultant Gary Klein decipher intuition and identify conditions where it works and situations where intuition-driven decision-making can lead to flaws. Three conditions where intuition works: first, relatively stable scenarios governed by known rules, like a game of chess, second, situations which offer a chance to learn with time, and third, where feedback is possible, preferably quickly. For instance, stock markets aren't best to exercise intuition, for you may be perfectly confident but completely inaccurate. (Source: BBC)
Why is Your Brain Not a Computer?
The human brain is arguably the most complex and fascinating object in the universe (at least to us). Though it's all made of matter, the puzzling fact is how matter leads to consciousness. Mentions the researcher Matthew Cobb, perhaps the very analogy of the human brain as a computer is flawed and that the revolution of big data is leading us nowhere in furthering our understanding of this ever-changing human organ. What is known is that the brain is an integrated, evolved structure with different bits of it appearing at different moments in evolution and adapted to solve different problems. So, instead of compartmentalizing the brain into sections responsible for specific tasks, like hearing, sensing, seeing, and others, it's time we take a holistic view.  (Source: The Guardian)
If Modern Humans Are So Smart, Why Are Our Brains Shrinking?
Our brains are shrinking! Over the past 20,000 years, the average volume of the human male brain has decreased from 1,500 cubic centimeters to 1,350 cc, losing a chunk the size of a tennis ball. One of the promising yet disturbing explanations is that as complex societies emerged, the brain became smaller because people did not have to be as smart to stay alive. The Homo sapiens with the biggest brains lived 20,000 to 30,000 years ago in Europe and they were called the Cro-Magnons, and scientists think that they would surpass us in sheer intellect in today's age. So 500 years from now, we might well be the dumbest creatures around (if only we survive our deeds). (Source: Discover Magazine)