What Should Kodak have Done?

What Should Kodak have Done? 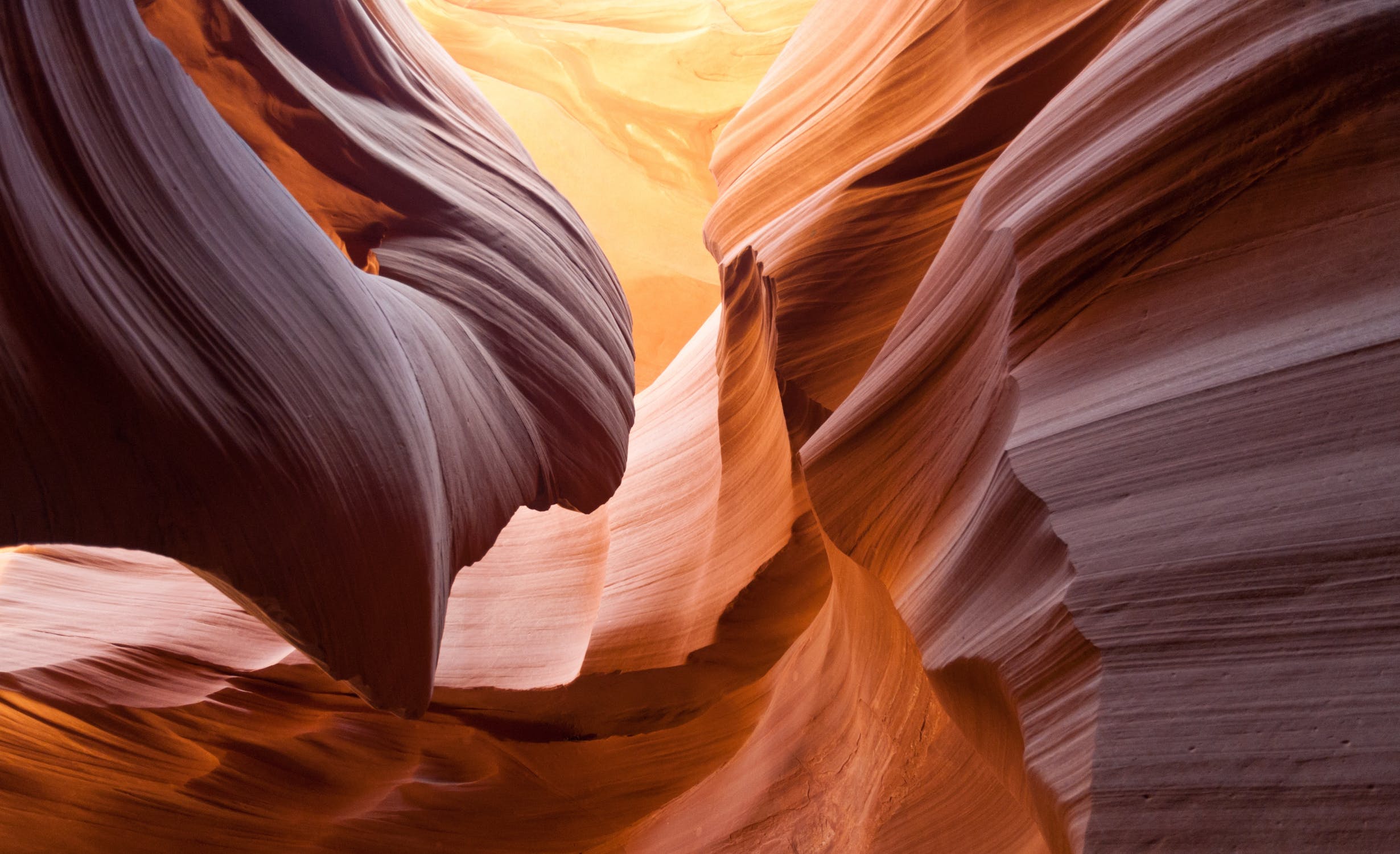 Business commentators and writers commonly quote Kodak as an example of a company that was destroyed by disruptive innovation.

The usual message is that the big company was just too slow and complacent to react to the obvious tsunami that digital photography represented for the film industry. The facts are dramatic. The company was founded by George Eastman in 1888. It rose to a totally dominant position and was much admired as a technology and business leader.

In 1976 Kodak enjoyed 90% market share of film sales and 85% share of camera sales in the USA. It developed the world’s first digital camera in 1975 and patented the idea. At its peak in the 1990s Kodak employed 70,000 people and had revenues of 16 $B and profits of 2.5 $B. Yet in 2012 it filed for Chapter 11 bankruptcy – laid low by the switch from film based photography to digital photography. It is easy for the outside observer with the benefit of hindsight to be smug and critical of the Kodak board and its strategy. But it is far harder to identify exactly what they could have done to avoid their fate. The people who ran Kodak were not stupid. They could see the digital trend from well off and they tried a number of different and initially appealing ways to tackle the problem.

Kodak entered the digital camera market late but by 2001 they were number 2 in the USA behind Sony. However, they lost money on every digital camera they sold. Digital cameras dropped in price, became commodities and were ultimately replaced by cell phones and tablets. Even if Kodak had plunged into digital products earlier it would not have saved them.

The text book answer is diversification and Kodak diversified. They went into imaging services, pharmaceuticals, medical diagnostics, copiers, printers and computer hardware. But none of these ventures was really successful in replacing the huge revenues from film which were ebbing away.

Kodak also invested heavily in research and development. Between 1982 and 2001 Kodak spent more than $20 billion on R&D averaging about 6% of revenues. This was spent on traditional and new technologies yet it failed to yield a truly big winner.

They hired CEOs from outside the company to fight complacency and ensure different thinking. They were applauded at the time for bringing in first George Fisher from Motorola and subsequently Antonio Perez of HP. But neither could work the magic that was needed.

Kodak fell into the classic trap expostulated in Clayton Christensen’s book, The Innovators Dilemma. They kept listening to their customers and trying to build on their strengths – usually great things to do but not when you are facing disruptive innovation.

Rebecca Henderson who, ironically, was the Eastman Kodak Professor at MIT Sloan School put the problem well. She describes a hypothetical conversation between a Kodak executive and an early digital evangelist:

“I see. You’re suggesting that we invest millions of dollars in a market that may or may not exist but that is certainly smaller than our existing market, to develop a product that customers may or may not want, using a business model that will almost certainly give us lower margins than our existing product lines. You’re warning us that we’ll run into serious organizational problems as we make this investment, and our current business is screaming for resources. Tell me again just why we should make this investment?”

Maybe there was no smart way out. Do we have to accept that sometimes time is up for companies as well as people? What would you have done?