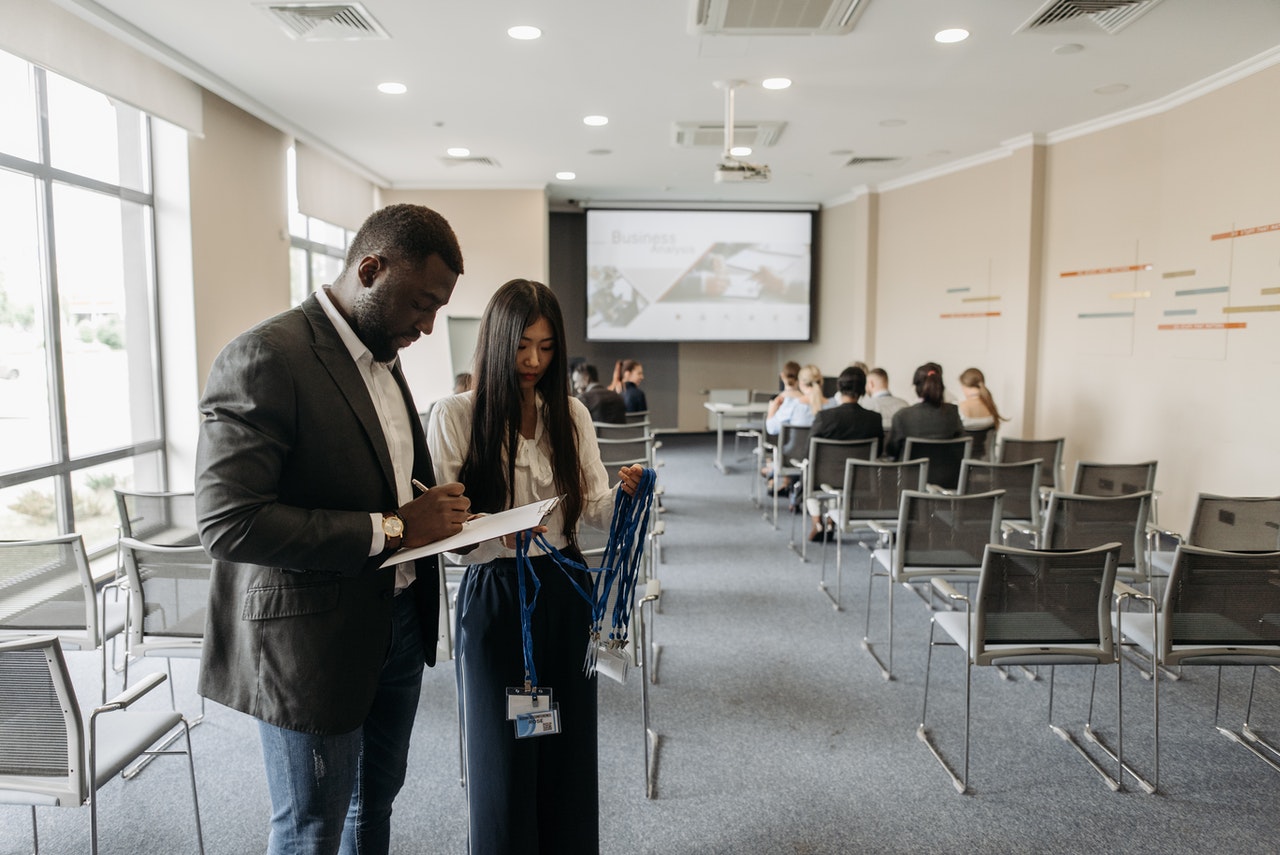 The highest calling of leadership is to unleash the best in others.

We have all thought about this or even tried it. If you just read enough, practice enough, watch enough or get enough reps, your growth and development will take of itself.

There is one big problem with this mindset; you are only going to be able to take yourself so far on your own, and it's not going to be the best version of yourself.

This is where leadership comes in. As Alex Judd, CEO of Path for Growth, reminded me in a recent episode of The John Eades Podcast, "The highest calling of a leader is to unleash the best in others." He continued, "If you're going to pursue that calling of leadership, you have to believe the best is possible."

A leader's highest calling is to unleash the best in others.

Why Most Managers Don't Do It

There are many reasons leaders stop short of helping unleash the best in others, but to put them in the most common order, it would be:

If you have ever felt these or experienced any of these from a previous boss, know these are unhealthy and faulty beliefs. And before anyone can change how they do something, it begins with their beliefs. If you take nothing else away from this article, please remember this; the things you believe determine how you behave.

The things you believe determine how you behave.

So how do you change your beliefs and unleash the best in others? Here are four tips to keep in mind:

I know this sounds counterintuitive, but you have to start with the correct mindset that you can't do the self-disciplined work for anyone else. You should model the behavior and demonstrate to your team the kind of effort and discipline it takes to unleash the best version of yourself, but you shouldn't force them to do the same.

It reminds me of the old quote; "you can lead a horse to water, but you can't make it drink." A leader's job is not to do the work for someone else. Instead, it's to be a vehicle to help them develop.

A leader's job is not to do the work for someone else. Instead, it's to be a vehicle to help them develop.

2. Discover What They are Trying to Achieve

The best and easiest way to unleash the best in others is to have a solid grasp on what they are trying to achieve and where they are trying to go. Too often, leaders assume people want to arrive at the same or a similar destination as they do.

The only way to unleash the best in others is to uncover their personal goals, dreams, and aspirations and tie your coaching to helping them achieve those things.

If you settle for the same opportunities, output, or effort people give on a day in, day out basis; there won't be much growth. One of my favorite quotes on the subject comes from Fred DeVito, "if it doesn't challenge you, it won't change you!" Often what leaders must do is to challenge their team healthily.

If it doesn't challenge you, it won't change you.

Challenging people in a healthy way comes in many forms. For example, you can do it verbally in coaching interactions or with development opportunities such as industry events, distributing books, sharing blogs, or bringing in a speaker. Instead of getting caught up in how you do this for your team, the key is that you are doing it.

The danger of this kind of challenging approach is if the people you are trying to develop don't know you care about them, you risk challenging them having the opposite of your intended effect. So keep in mind one of my favorite leadership lessons, "connect before you correct."

Connect before you correct.

One way a leader separates themselves from being a manager is the mindset they take to coaching others. A coach, by definition, trains and instructs. Coaching comes from the word "carriage," meaning to take someone from point A to point B.

In our Coaching for Excellence workshops, I teach leaders to embrace the mindset of an "Uber Coach." Much like an uber driver, leaders must be willing and able to coach team members anyplace and anytime when needed or required.

Coaching once a year in a performance review isn't coaching, it's negligence.

If you are going to unleash the best in others, you must coach them like crazy. While outside professional or executive coaches can provide tremendous perspective, they can't coach daily. If you lead a team, it's your responsibility to make coaching your people a top priority.

Doing these things will not work on 100% of the people you pour into. But it will work on individuals who are coachable and desire to get better.

This is when your leadership efforts will propel them to unleash the best version of themselves and allow them to move onwards and upwards to bigger and better things.