Why Being Coachable is the Key to Your Professional Success

Why Being Coachable is the Key to Your Professional Success 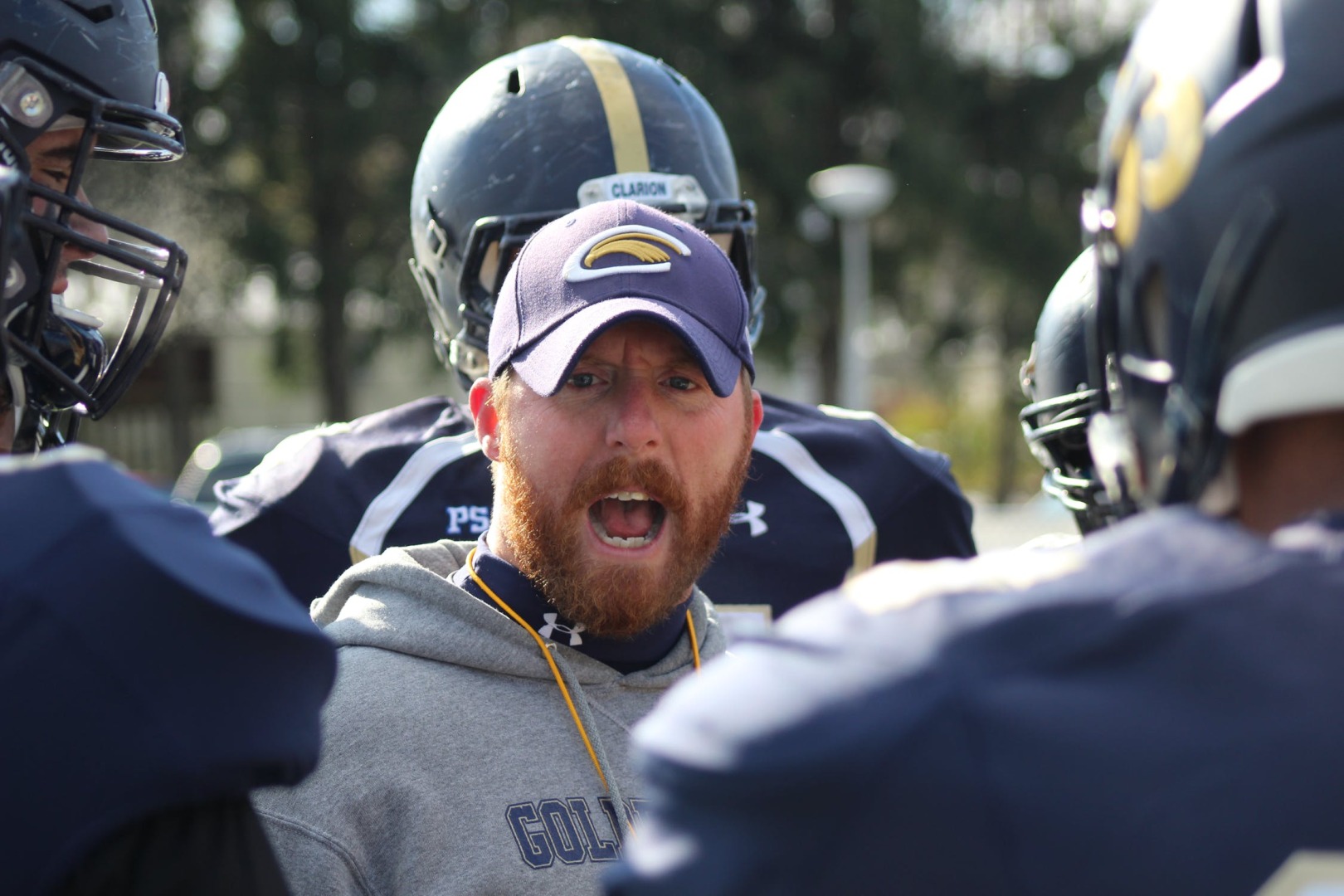 Do you remember how it felt when you were unsure how to do something, and someone stepped in to coach you through it?

Whether it was to finish a big project, accomplish something meaningful, or learn a new skill, chances are, you felt thankful, grateful, and empowered.

While these are natural human emotions, figuring out how to consistently seek help from others and learn from those around you isn't easy. The reason is simple; most people want to do it independently. They want to believe the false narrative of being a "self-made man or self-made woman." One's ability to put ego and pride aside and be coachable is often the difference between success and failure.

One's ability to put ego and pride aside and be coachable is often the difference between success and failure.

Take Mike Grier as an example. He grew up in Massachusetts with dreams of playing in the National Hockey League (NHL).

Thanks to some success in high school, Grier got the opportunity to play at Boston University. The problem was he was too big and slow at over 250 pounds to make a significant impact on the ice. While fans loved watching his big hits on the opposing team, most didn't believe he had any long-term future in hockey.

However, others didn't know the advice his parents had given him before starting his collegiate career. "We only ask one thing of you, and that's to be coachable."

They were right. The college coaches told him he would need to follow a rigorous offseason conditioning program. He lost 27 pounds and started his sophomore year as a sculpted athlete. And he became committed to becoming a better defensive player.

The rest was history in more ways than one. He emerged as a collegiate superstar that year. With the blessing of his coach, he left college early and went directly to the NHL. After being born and trained in the United States, he became the first-ever African-American player to make the NHL. He was never a superstar, but he had a long and successful career in the NHL.

While Mike Grier's story is unique to sports and him, being coachable is essential, especially for you and me.

What's Coachability and Why is it Important?

More often than not, a person's ability to say or do something significant is built on the backbone of hard work, dedication, and being coachable. A mentor of mine always told me:

Being coachable is how you show the world that you have a hunger to get better and are willing to put in the work and effort.

According to Leadership IQ, if you aren't coachable, it's also tough to make a successful job move. They conducted a three-year study of 20,000 hiring decisions and asked, Why do 46% of new hires fail within a year and a half? The number one reason from hiring managers was lack of coachability. If you have big career advancement goals, you had better learn to be coachable and show that trait to others.

What's interesting about coachability is that it's not a technical skill or inherent to us. It's a mental mindset that anyone can embrace.

Take Nick Saban, the legendary head football coach at Alabama constantly preaches to his players and coaches to "respect the critical eye." Instead of getting defensive, embrace when someone is coaching you with a critical eye because they are trying to make you better.

What's interesting about coachability is it tends to follow our instincts. The less experienced and less mature you are, the harder it is to be coachable. (No better example than teenagers). Then on the opposite end of the scale, as you get older and have more success, your results will tell you that you have figured it all out and don't need to be coachable. But what's most impressive are those professionals at both ends of this spectrum who remain coachable and seek coaching.

What I have learned studying and coaching some of the best and worst leaders on the planet is that the best leaders don't define their coachability by learning alone. Instead, they define it by their ability to apply what they learn.

The best leaders define their coachability not by learning alone, but by their ability to apply what they learn.

Unless you lack the skill of coachability altogether, you can probably keep your mouth shut for long enough to listen to someone else. The trick is to ask yourself the following question:

Are you genuinely interested in learning from someone else and applying what they teach you, or are you just thinking about how you will respond to what they say to demonstrate all you know?

You would think most people would know the difference between being coachable and uncoachable, but that wouldn't be the case. Here is a simple way to think about it: So the natural question becomes, how do you "respect the critical eye" and develop the skill of coachability.

1. Stay on the Path of Growth

I saw TD Jakes speak one time, and he summed up the best way to stay on the path of growth, "The world is a university and everyone in it is a teacher. Make sure when you wake up in the morning, you go to school." These aren't just wise words; they are brilliant words. It's a reminder to never stop learning and seeking growth on your personal and professional journey. Since you are reading this, I know you are on a growth path. The challenge for you is to stay on it. I wrote in Building the Best about a pattern around personal development called AOL, an acronym that stands for Action, Outcome, Learning. Embrace AOL on your path of growth.

The world is a university and everyone in it is a teacher. Make sure when you wake up in the morning, you go to school.

If you are lucky enough to have a manager or boss that acts as a coach, consider yourself in an elite class. If you don't, get someone with outside expertise and experience to help you on your journey. If budget is a problem, try to leverage someone close to you, such as a friend or group of colleagues. The best part is coaches aren't like a marriage, it doesn't have to be forever.

3. Be Willing to Accept Feedback Responsibly

There is an old saying that it's tough to read the label from the inside of the jar. Often we get so close to things or people that it's hard to accept that we have blind spots or need help. Leave your ego at the door, put the excuses in the drawer, and take any criticism or feedback as a vehicle to help you grow.

A few keys to being coachable are staying on the path to growth, getting a coach, and accepting feedback responsibility. I will leave you today with the exact words I tell my 7-year-old daughter when I drop her off at dance. "There are only two rules today. Be coachable and be competitive."

I hope you will be in a relentless pursuit to be both coachable and competitive. Here is the best part, if you and your team stay coachable, results are right around the corner.