Why Character is So Essential in Leadership

Why Character is So Essential in Leadership 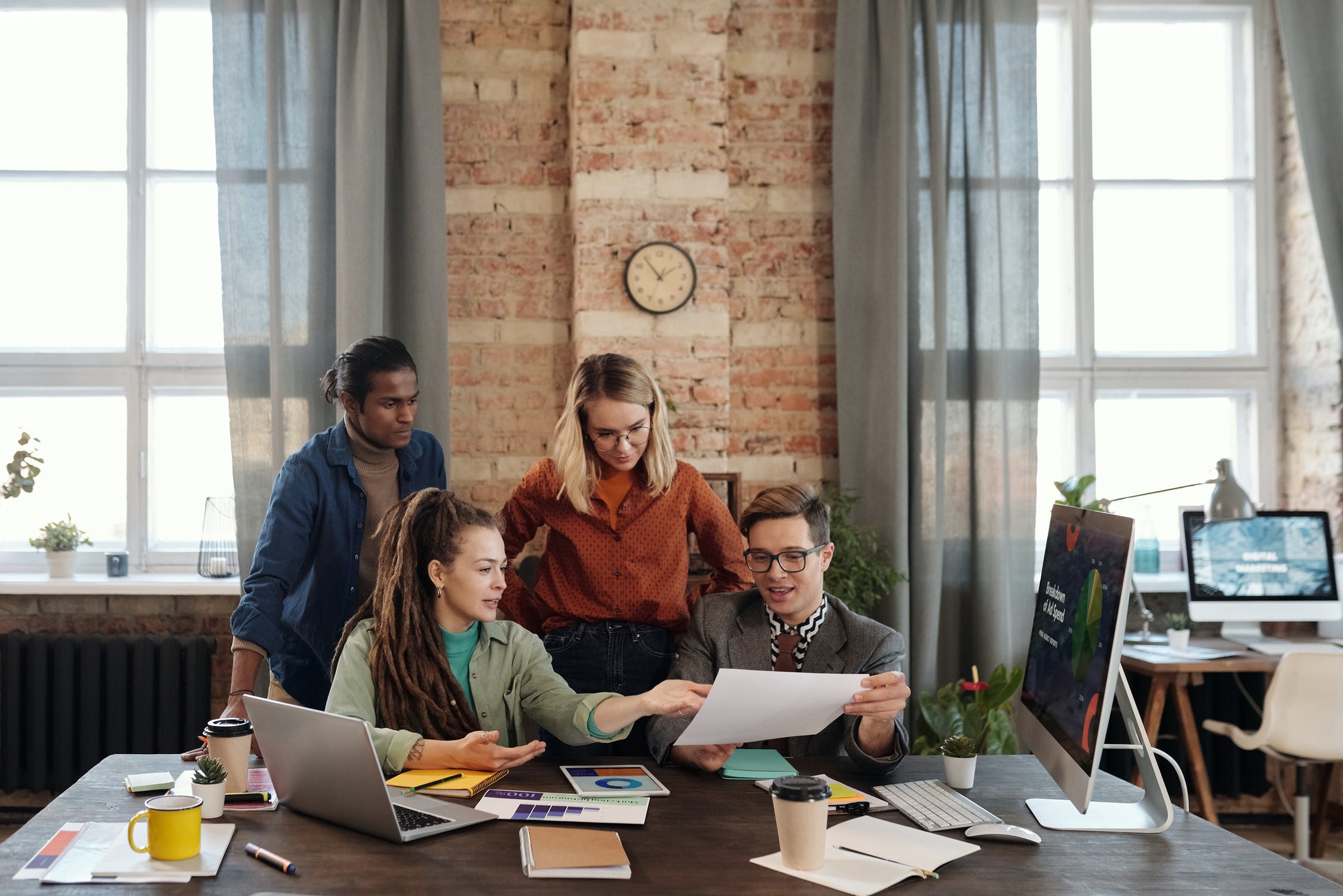 The list of skills one must possess to sustain leadership success is long.

But the list of skills that causes a leader to fail utterly is much shorter. It almost always boils down to one; character.

Recent examples like Jeff Skilling, the CEO who caused the collapse of Enron, or Bernie Madoff, who orchestrated one of the biggest Ponzi schemes in history, point to the lack of character as a fatal leadership flaw.

Conversely, the presence of high character in a leader has a positive effect. For example, one study asked participants, "what's the most important quality a leader must possess to follow them or turn the other way?" The most popular answer was summarized as character.

Before we go any further, it's always tricky writing about character, because it has a natural connotation that you have mastered it yourself. While I think long and hard about the leader and man I am becoming, I don't pretend to have the skill mastered. However, in my work studying and coaching leaders, it's the most essential leadership skill that doesn't get enough attention.

Character is the most essential leadership skill that doesn't get enough attention.

What is Character in Leadership?

Character is an engraved set of disciplined habits, a settled disposition to do good. I simplify it as "The mental and moral qualities distinctive to a leader."

It comes from a Hebrew word that means statue. This means character is predictable because it doesn't change regardless of the circumstances. Character is proven when people can predict what you're going to do.

A mentor said something recently that made me stop in my tracks, "You can always have a preference for better character."

People follow people, not titles, so you can always have a preference for a better character.

Too often, we settle for leaders with average or below average character by saying, "That's just him or her," or "That's just, insert your leader's name."

The Benefits of Character

If you haven't considered your character as a leadership skill or it's something you want to improve upon, here are the three enormous benefits:

1. It's What Really Matters

Achieving short-term outcomes like winning a deal, helping solve a complex problem, or making a lot of money are great things. However, how you go about doing it matters more. A great way to think about what really matters is through this simple leadership lesson:

Character doesn't produce results, but it counts more than them.

What you can do now is not nearly as important as who you are. So, when the praise and accolades wear off from your most recent achievements, will you be able to look in the mirror and say, "I did it the right way."

If what matters wasn't enough, character is the foundation of having great relationships in your life. People that spend enough time with you eventually figure out the kind of character you possess. That matters because without character, there is no trust, and without trust, there is no relationship. As I wrote in Building the Best:

Trust is a function of competence and character repeatedly expressed over time.

Since relationships are the key to leadership, one could argue that without character, all other essential leadership skills like coaching, vision, and communication would be hollow or irrelevant. Warren Bennis said it well, “Successful leadership is not about being tough or soft, sensitive or assertive, but about a set of attributes. First and foremost is character.”

3. It's the Foundation for Effective Decision Making

One of the most critical skills for leaders to develop is discernment to make effective decisions. While this seems obvious and easy, it turns out decision-making is challenging. Some research suggests we make as many as 35,000 decisions every day. While it's hard to imagine the number is that high, it's impossible to make effective decisions without the foundation of a strong character. The reason is simple;

Character is foundational for effective decision-making.

Poor and selfish decisions follow if leaders don't have a strong belief in right and wrong, a matured moral compass, and a deep concern for the greater good.

There isn't a magic pill to improve your character. However, the desire to engrain a set of disciplined habits to do good and wanting to be predictable for doing the right thing consistently is the best place to start.