Why Leaders Should Adopt an Experimental Mindset

Why Leaders Should Adopt an Experimental Mindset 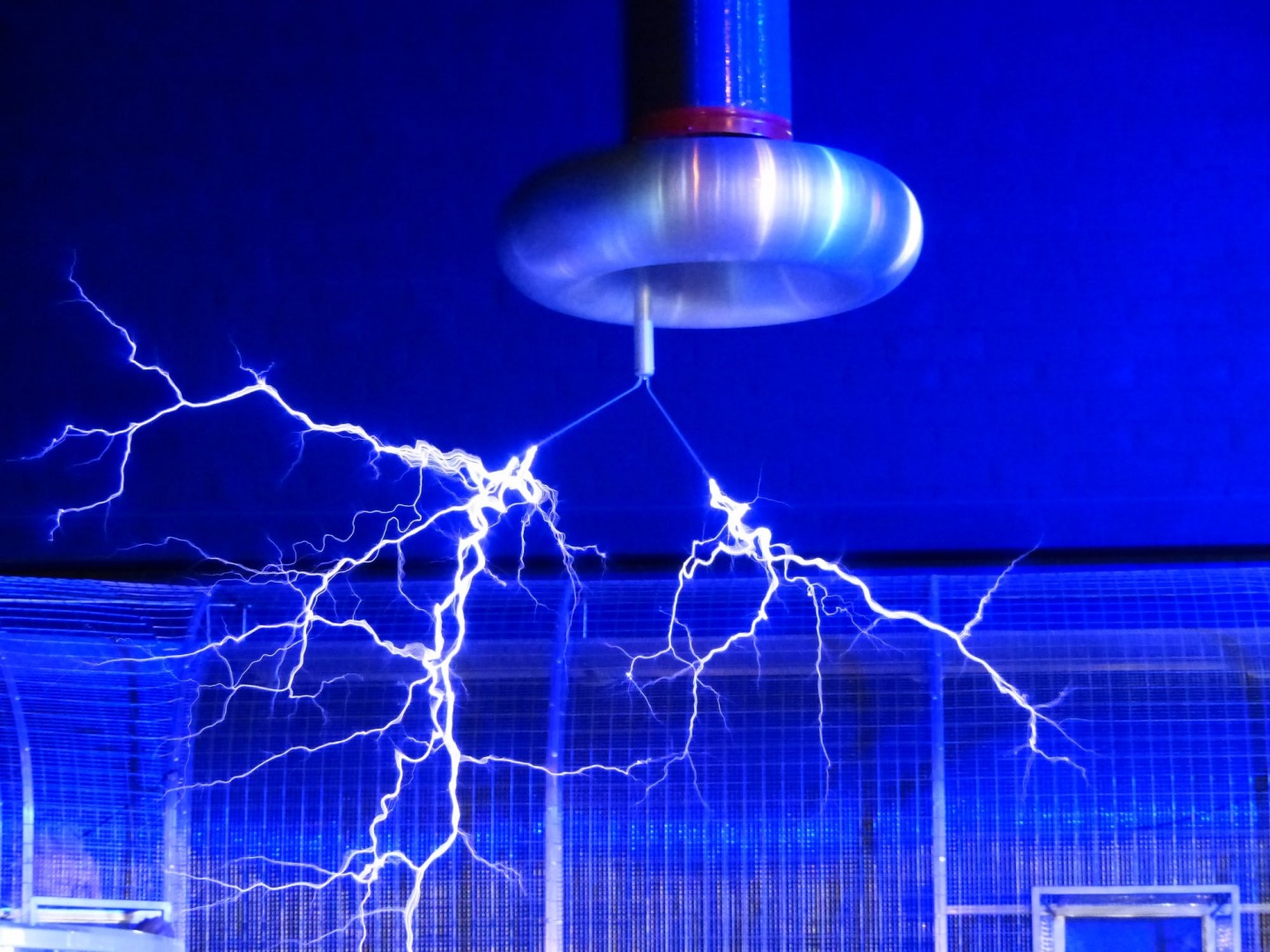 Here is a question for leaders and managers.

Most leaders I ask give a positive response – often guarded with a ‘within reason’.  They would like to see people trying to find new and better ways to do things on their own initiative.  Some bosses are quite negative.  They do not like the inherent risk in the question.  They would prefer that all experiments were pre-approved and subject to control.  They can easily envisage potential harm which could result from unfettered freedoms. But if you want a truly innovative organisation then you have to release and empower your people to try new things as and when they see fit.  It is what I call Line of Sight Innovation.  It means encouraging people to seize the initiative and try new things in the areas where they have responsibility. Many companies do this.  Facebook even lets programmers try experiments with the live site under some conditions. Most CEOs get this.  They see the need for innovation and are frustrated with the rate of change.  They would like to see more experimentation in order to increase business agility and entrepreneurial activity.

Which brings me to my second question:

Are people empowered to try out their ideas?

Here you get some interesting and divergent answers.  Often top leaders think that the answer is yes.  But people lower down the same organisation will give a negative reply saying something like, ‘No.  They expect us to get on with our jobs and it would be risky to try something new which might fail.’  Employees think that experimentation and risk taking are discouraged.  They may have heard stories of people whose careers ended when they tried something which went badly wrong.  This perception may be wrong but, in corporate culture, perception is reality.

We know that experiments can lead to great innovations. Ted Hoff invented the microprocessor for Intel when his boss let him try a crazy idea. Thomas Edison famously carried out ten of thousands of experiments. Jorge Odon experimented to find a new way to help childbirth. Paul MacCready flew, crashed and adapted his way to make the first effective human powered plane.

Most experiments will fail – in one sense – but you will learn stuff that you did not know before. Incidentally here is a list of some successful products that were the results of experiments and accidents.

How can you foster a climate of constructive experimentation? First, give people broad objectives. Define the ends but not the means. Secondly, empower people to try line of sight innovation. They should keep their boss apprised of their plans and give the time and space to them. Third, encourage people to share experiences. Treat ‘failure’ as a learning opportunity.  Fourth, change your attitude to risk; don’t minimise risk, manage it. Finally, give people ‘Get Out of Jail Free Cards‘ to encourage them to take more risks.