Why The Best Leaders Focus On Perseverance Over Talent

Why The Best Leaders Focus On Perseverance Over Talent 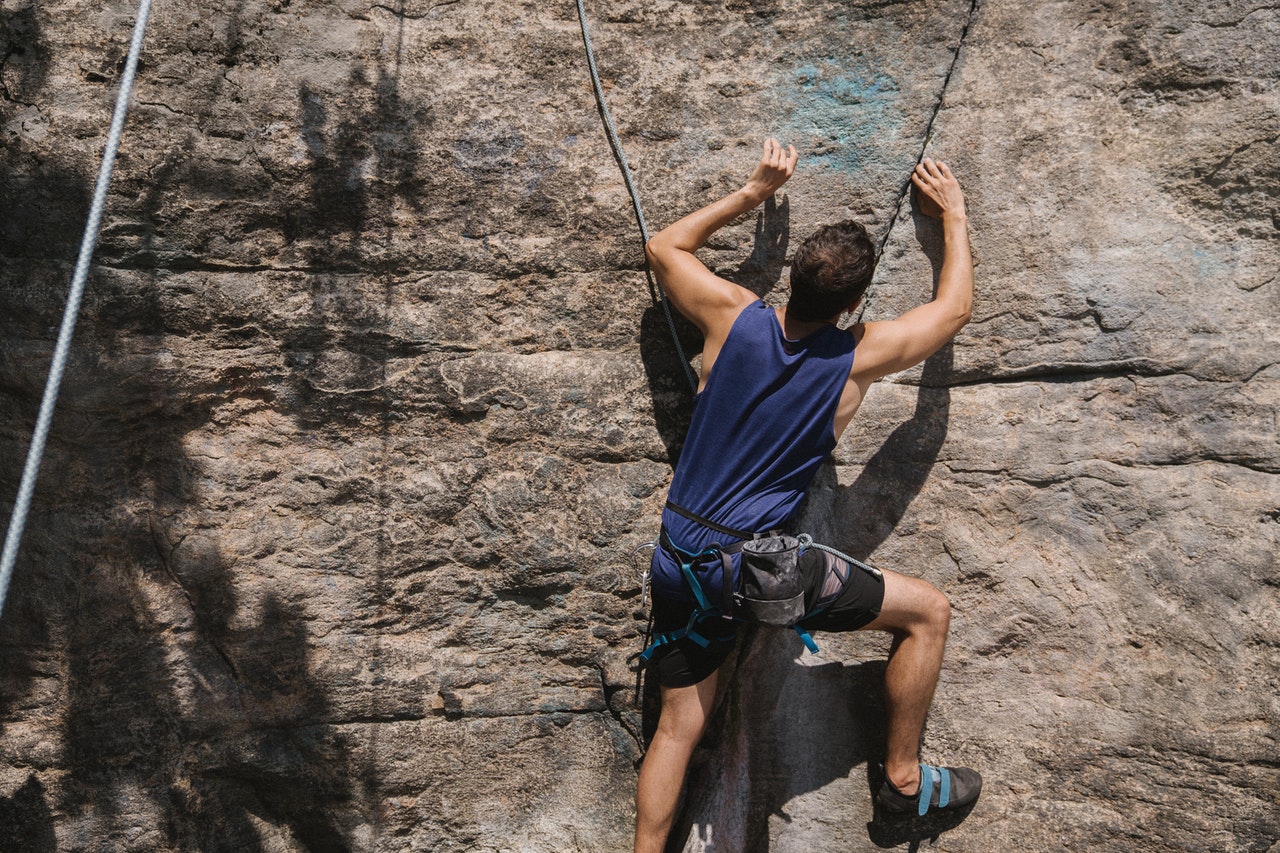 Success is never about one moment of genius, it's often built on a shameless refusal to quit.

Not sure you agree? Take one of my favorite short stories I teach to leaders as an example.

Two frogs fell into a bucket of milk. Both tried to jump to freedom, but the sides of the bucket were steep, and the surface of the liquid had little foundation.

Seeing little chance of escape, the first frog soon despaired and stopped jumping. After a short while, he sank to the bottom of the bucket and drowned.

The second frog also saw no likelihood of success, but he never stopped trying. Even though each jump seemed to reach the same inadequate height, he kept on struggling and persevering. Eventually, his persistent efforts churned a little milk into butter. He managed to leap out of the bucket from the now more rigid surface of the milk.

The second frog's shameless refusal to quit and perseverance was the key to his success.

Persistence is defined in the SkillsLoft assessment as doing something despite difficulty or delay in achieving success. In other words, it's a shameless refusal to quit.

Your success is dependent upon perseverance, not brilliance.

There is a compelling body of research that has explored the factors that underpin successful performance that is best explained in a simple equation:

The best leaders focus on persistence because they can't control the talent or natural ability they were given.

Talent by itself isn't enough, persistence alone is also not enough. What's required is both to perform at a high level over time. Calvin Coolidge said, "Nothing in the world can take the place of persistence. Talent will not; nothing is more common than unsuccessful men with talent. Genius will not; unrewarded genius is almost a proverb. Education will not; the world is full of educated derelicts. Persistence and determination alone are omnipotent. The slogan Press On! has solved and always will solve the problems of the human race."

If you want to persevere more in leadership or your professional journey, here are ways to do it:

If you were to ask most people whether they want challenges or tests in their life, they would undoubtedly say no. But not only are challenges and tests unavoidable, but they are also necessary. The reason is simple, it's often the challenge that changes us.

It's often the challenge that changes us.

I shared some ideas from a recent keynote here:

Leadership is hard, and so is life. That doesn't mean you shouldn't pursue it or give up, because failure is not final. As I wrote in Building the Best, Failure is a part of leadership, which means failure must become feedback. When you make mistakes, please don't beat yourself up, learn from them. If leadership were easy, everyone would be doing it.

Failure is not final, failure is feedback.

One of the best methods of learning from your failures or experiencing the mistakes of others is to keep what I call a Personal Leadership Guide or "PLG" The idea behind the "PLG" is to have a folder on your favorite note-taking app or a notebook and anytime you experience something you want to remember about successful leadership you write it down. Then at the end of each year, you pull out the 5 to 7 most important lessons from that year and review it.

Then you rinse and repeat.

3. Act With Urgency, But Remain Patient

Even though most people can agree with this because they have heard "patience is a virtue their whole life, most people don't live it out.

I ask the leaders I coach each week the same question I want you to ask yourself today; "did you act urgently this week yet remain exceptionally patient?"

Perseverance and the shameless refusal to quit is an essential leadership skill. It's often what separates those that achieve success for themselves and their team.

Whether the skill of perseverance comes easy to you is not, the best part is we can develop and get better. I hope the next time you want to quit or give up, you will first think about the story of the frogs. Do you want to be the kind of leader who gives us and dies or the kind of frog that turns milk into butter?

The choice is yours, and your team counts on you to make the right decision.