Why Your Title Doesn’t Make You a Leader

Why Your Title Doesn’t Make You a Leader 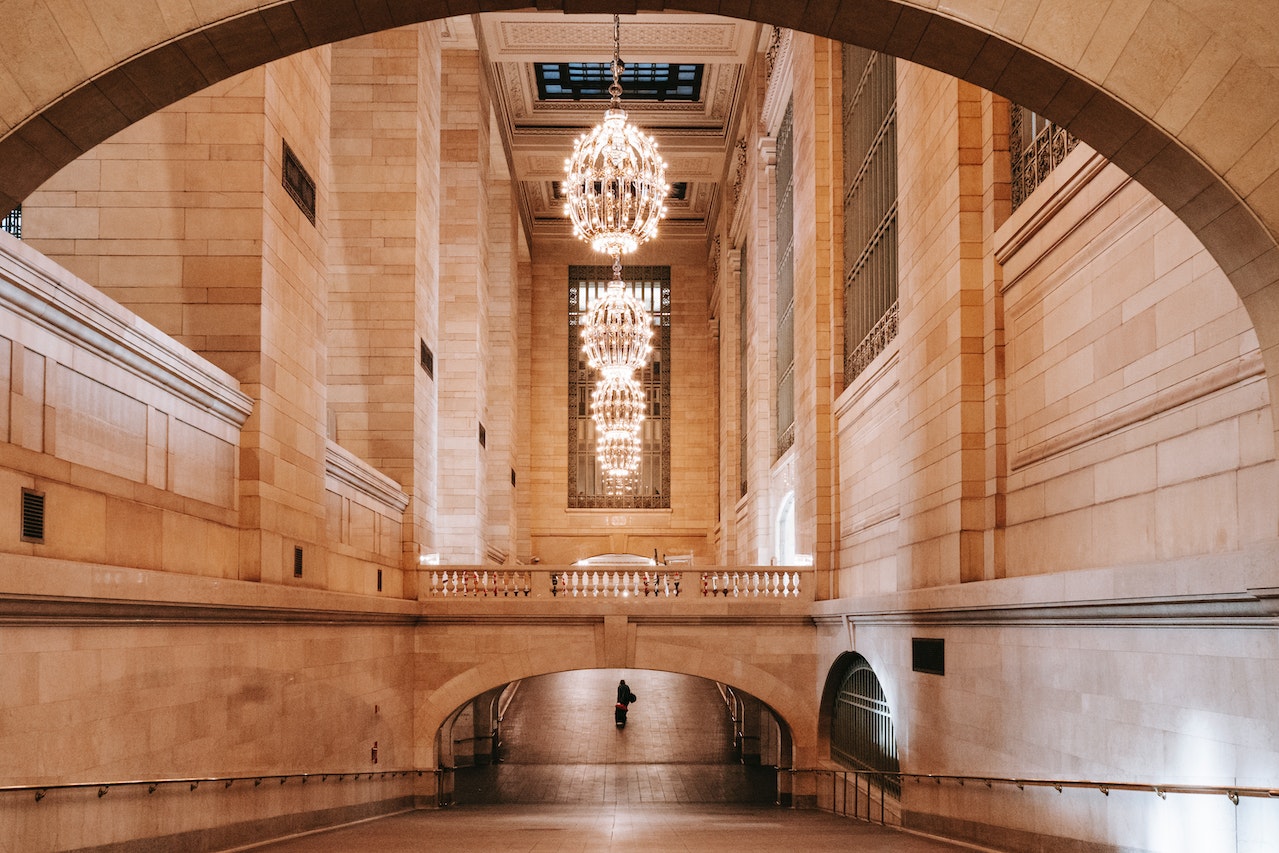 The modern workplace says you're a leader when you have the title of manager.

It's true being a manager means you have a phenomenal opportunity to lead. However, most managers aren't leaders.

Anyone who has put in the work and effort to receive their work title should be proud. However, your title doesn't make you a leader; your actions do.

Hierarchy is an important concept in various fields, including the workplace. By definition, a hierarchy is a system or organization in which people or groups are ranked one above the other according to status or authority. It can link entities either directly and indirectly or vertically or diagonally. Every organization has some form of hierarchy to assist decision-making and create clear lines of responsibility. However, the dark side of hierarchy is it provides a constant temptation that someone is "above" others, therefore, better or more important.

The truth is being a manager is a given job, being a leader is earned in action.

Being a manager is a given job, being a leader is earned in action.

This column is not meant to describe all the differences between being a manager and being a leader. That has been covered many times before. However, If you are looking for ways to earn your leadership, here are a few ideas to help:

Before we talk about leadership, it first helps to define what it means to be a leader in today's modern workplace. I defined a leader in Building the Best as "someone whose actions inspire, empower, and serve in order to elevate others."

It's tempting to think and believe you are above someone when you are higher on the organizational chart. There is a good chance you make more money, your opinions carry more weight with others, or you have more experience than them. However, it's leaders who are humble and choose to be with instead of above their team that are impressive.

According to research in the Academy of Management Journal, humble leaders actually "embolden individuals to aspire to their highest potential and enables them to make the incremental improvements necessary to progress toward that potential."

Being a humble leader that is "with" and not "above" pays off in the performance category, but what's most remarkable is the vast majority of humble leaders have every reason, because of their accomplishments to reject humility but instead, they embrace it. They don't just talk about it, but it's built into who they are and how they lead. It's as if, deep down, they understand that the path to effective leadership is paved with humility, not pride.

Great leaders understand that the path to effective leadership is paved with humility, not pride.

Humility and being "with" instead of "above," is a mindset before it's an action. However, in behavior, it doesn't mean you do someone's work for them or micromanage every decision. A great way to see this in action is to watch this short video of the way current head coach Mike McDaniel versus previous Head Coach Brian Flores is leading Miami Dolphins QB Tua Tagovailoa.  Coach Flores was "above" Tua, whereas Mike McDaniel is "with" Tua.

There are entirely too many managers who refuse to confront reality and make hard decisions. As easy as this is to write, putting it into practice is hard. Take Joel, a manager at a Fortune 500 company, as an example. In a coaching conversation when covering the topic of people and whether he had the right team, he said, "I have one guy that I have known for nine months who isn't in the right role or a good fit for our team, but I just keep kicking the can down the road."

Joel demonstrates to us that making decisions, especially around people is hard. The takeaway is this; if you choose leadership, you are in the decision-making business. It means being willing and able to gather insight, information, and opinions and make the call even when it's complicated.

Choosing leadership means you are in the decision-making business.

Making the call can be challenging and unpopular. However, you earn your leadership when you do. Team members might not like or agree with a hard decision, but deep down, they respect a leader willing to make them.

To earn in the context of leadership means to gain deservedly in return for one's behavior. It's not easy to gain something deservedly, which is why most people won't do it. It's easier to rely on your title and authority to get people to do what you want them to do.

However, you are different. You are in the business of earning your leadership. Now is the time to be "with," not "above" your team and make the hard decisions for the company's or team's best interest.