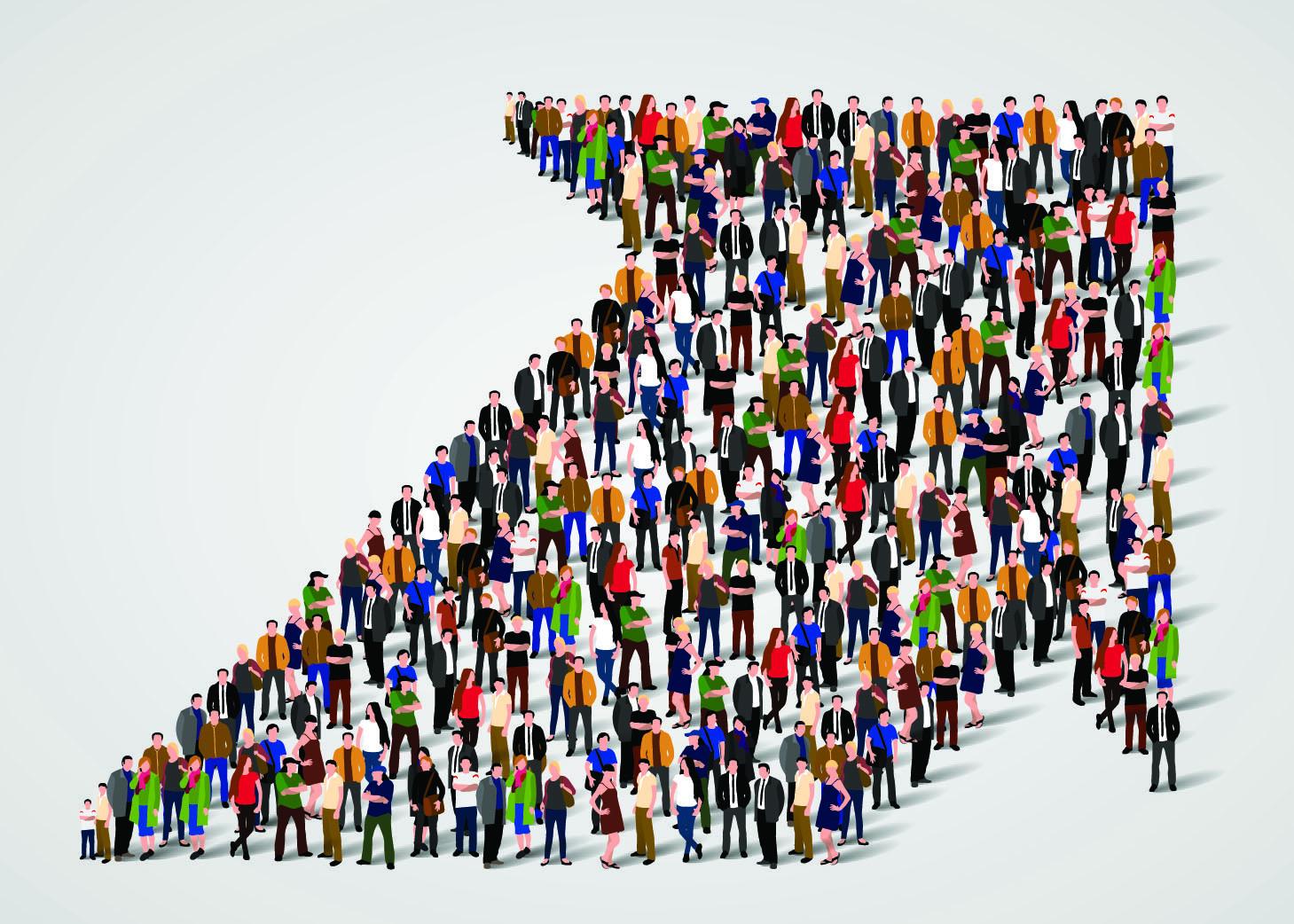 Many people know that the Green New Deal misses the mark and that dire claims of global warming often fall far short.

Still there are legitimate concerns about the environment that merit consideration. Decades back, a statement signed by 1,575 scientists from 69 countries was sent to 160 national leaders, as reported by the Union of Concerned Scientists in Washington, D.C.  Signers included 99 of the 196 Nobel Laureate scientists living at the time, as well as senior officers from prestigious scientific academies around the world.

What was in the letter? It warned that, "Human beings, in the natural world, are on a collision course." Environmental concerns were apparent in the atmosphere, water resources, oceans, soil, topical and temperate forests, and living species. The scientists lamented that, "Much of this damage is irreversible, on a scale of centuries or permanent." They went on to say, "We are fast approaching many of the earth's limits."

Here are some examples of the degree to which our planetary resources are being stretched:

* Water is at a premium: no more fresh water exists on the planet today than in Biblical times. Yet, the earth's population is eight times greater than it was in 1840.

* In 1990, one in 15 people lived in areas defined as water-stressed or water-scarce. This number eventually could rise to one in three people.

When 205 Nobel Prize winners were polled regarding the most compelling challenges confronting humanity, of 36 completed responses, #1 was population growth, and #2 was environmental degradation.

Increasing human populations don't inherently equate to mismanaged resources and more dire conditions, yet that has been the continuing norm. Lester Brown, former president of the World Watch Society, once observed that without radical, scientific breakthroughs, large increases in crop yields that have allowed production to keep up with the decades of rising human consumption might no longer be possible.

“Human demands are approaching the limits of oceanic fisheries to supply fish, grazing lands to support livestock, and, in many countries, of the hydrological cycle to produce fresh water," Brown observed. "As a result of our population size, consumption patterns, and technology choices, we have surpassed the planet's carrying capacity."

The Ever Critical Masses

Some people surmise that war, famine, and pestilence all reduce population. "Doesn't nature manage things?" they ponder. Nature does not micromanage our population. No war and no starvation – even in Somalia or Ethiopia counterbalances the human net gain of one million more people every five days.

The key to the quality of life for future generations is keeping the population at a replacement level, i.e. the number of live births equaling the number of deaths. Even with fertility declining worldwide, the fertility in some developing countries still averages more than four children per family.

It is estimated that of all 14-year-old girls alive today, more than a third will be pregnant by age 20. About 35% to 40% of the population of developing countries is under the age of 15. With so many entering their reproductive years, the population is destined to increase for many decades.

More than one-half billion people are unemployed or underemployed in developing countries, and multi-millions more enter the job market each year. Difficult economic conditions, exacerbated by pandemics and rapid population growth, have prompted millions of rural poor to migrate to cities and prompted millions more to cross international borders in search of a better life.

The Only Way Out

New York, which in 1950 topped the list of the ten largest cities in the world, is no longer in the top ten. Explosive human population growth is at the root of every planetary shortfall, emergency, and full-blown crisis. It is time to effectively apply the brakes to this runaway train, however unpalatable that might be to some people. Collectively, we cannot continue down this path indefinitely.