How Robots Can Provide Safe Munition Recycling in Smart Cities

How Robots Can Provide Safe Munition Recycling in Smart Cities 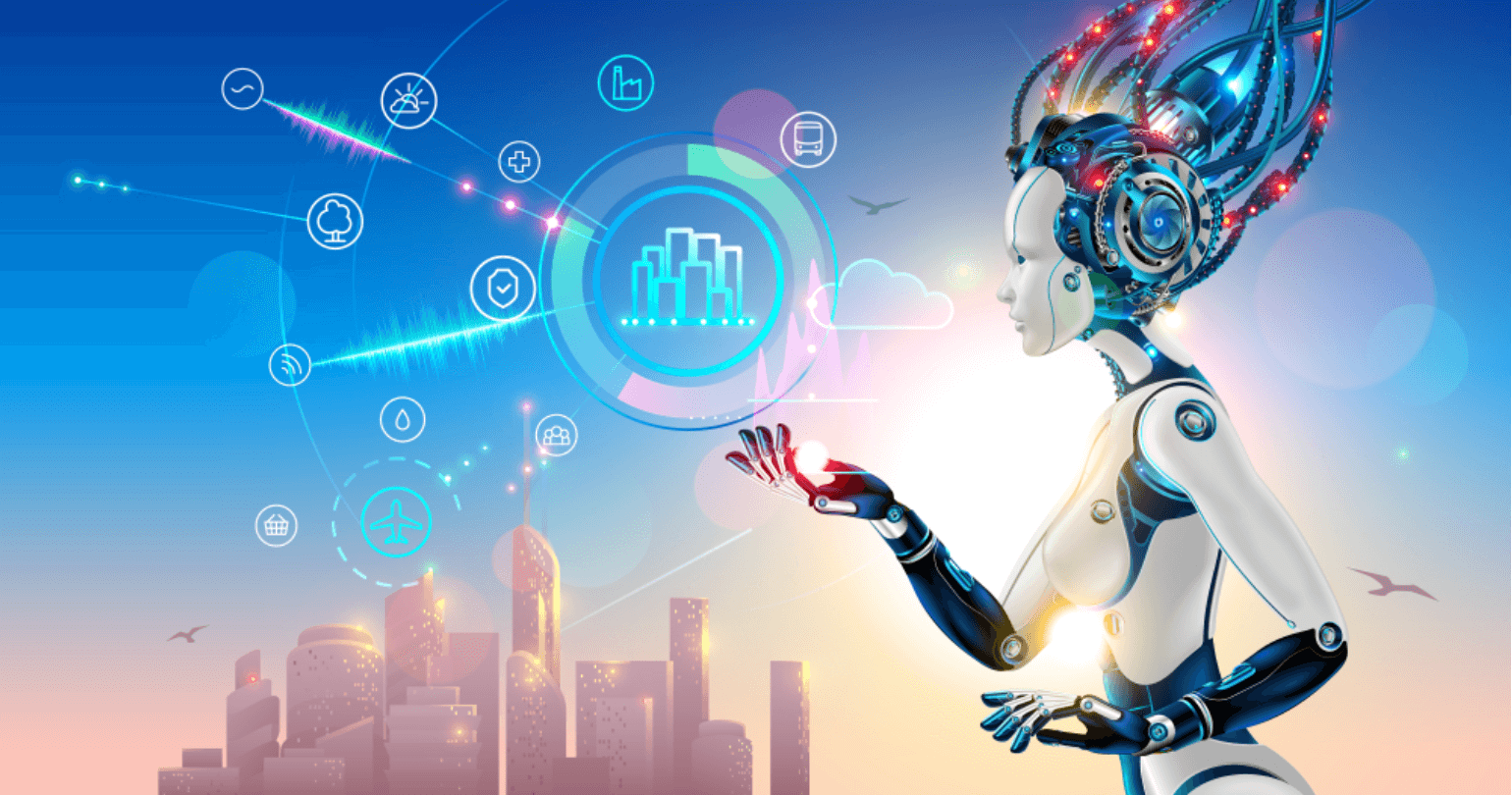 This process will help in reducing the environmental impact of munitions.

Several countries across the globe spend billions of dollars on manufacturing and importing weapons for defense purposes. A large chunk of these weapons and ammunition go unused since most issues in various countries are resolved diplomatically. Unused munitions need to be properly disassembled and recycled after a certain period. Since recycling munitions can be extremely dangerous for humans, governments can use robots for this task. Government organizations already use robotics in smart city projects to streamline construction projects and operations. Likewise, robots can be used to recycle munitions in smart cities. 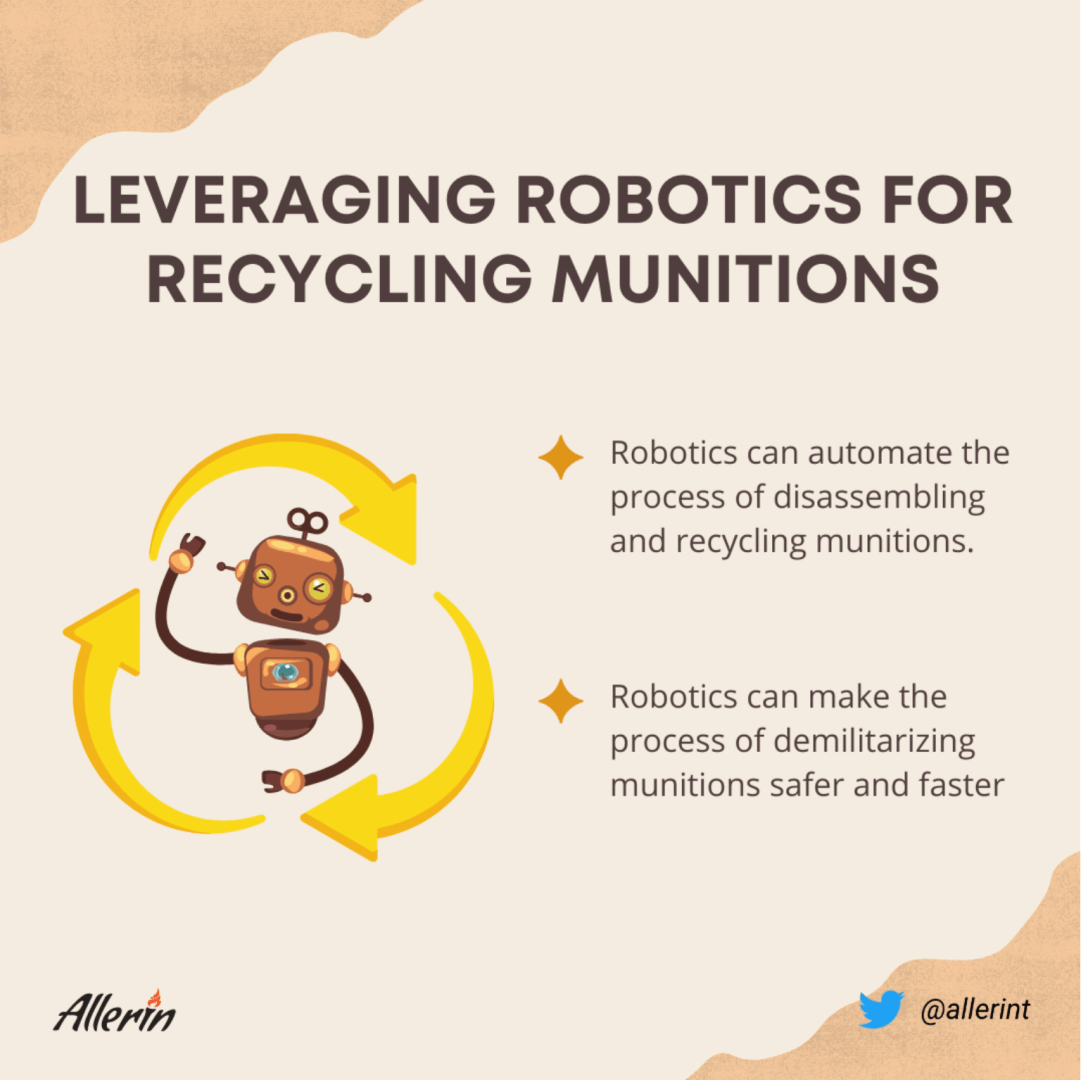 The US government has already started deploying robots for recycling munitions. Sandia National Laboratories has been working with the US Department of Defense to disassemble and recycle its M26 rockets. Each of these rockets is packed with 644 M77 micro-grenades, which makes it essential to be disassembled carefully. Intricate tasks like these can be handled well by robots. The company claims that the robots can demilitarize up to 21 warheads per shift, which lasts for eight hours. This means 13,524 munitions are recycled each day. The aluminum skin of rockets, the steel grenade bodies, and some bits of copper inside the grenades are all recyclable. It also uses computer vision to identify anomalies such as grenades stuck together and more to make the process safer.

The US Army has also teamed up with Crane Army for the Crane Army Ammunition Activity (CAAA) that uses a robotic arm to demilitarize out-of-service ammunition such as anti-personnel rounds. The equipment has a mechanical arm that holds and places rounds into a lathe, which cuts and opens the munitions. The equipment can be programmed to accommodate different types of munitions. This has accelerated the process of recycling munitions dramatically.

In this manner, using robotics in smart city projects can enable faster and safer demilitarization of munitions. Robotics can make the entire process truly automated with minimal chances of error. By disassembling and recycling munitions, government organizations can make more space for their replacement as well as new types of munitions. Recycling munitions also helps in reducing the environmental impact of manufacturing weapons and ammunition.