Chinese Cryptocurrency Could Change How We Trade Forever

Chinese Cryptocurrency Could Change How We Trade Forever 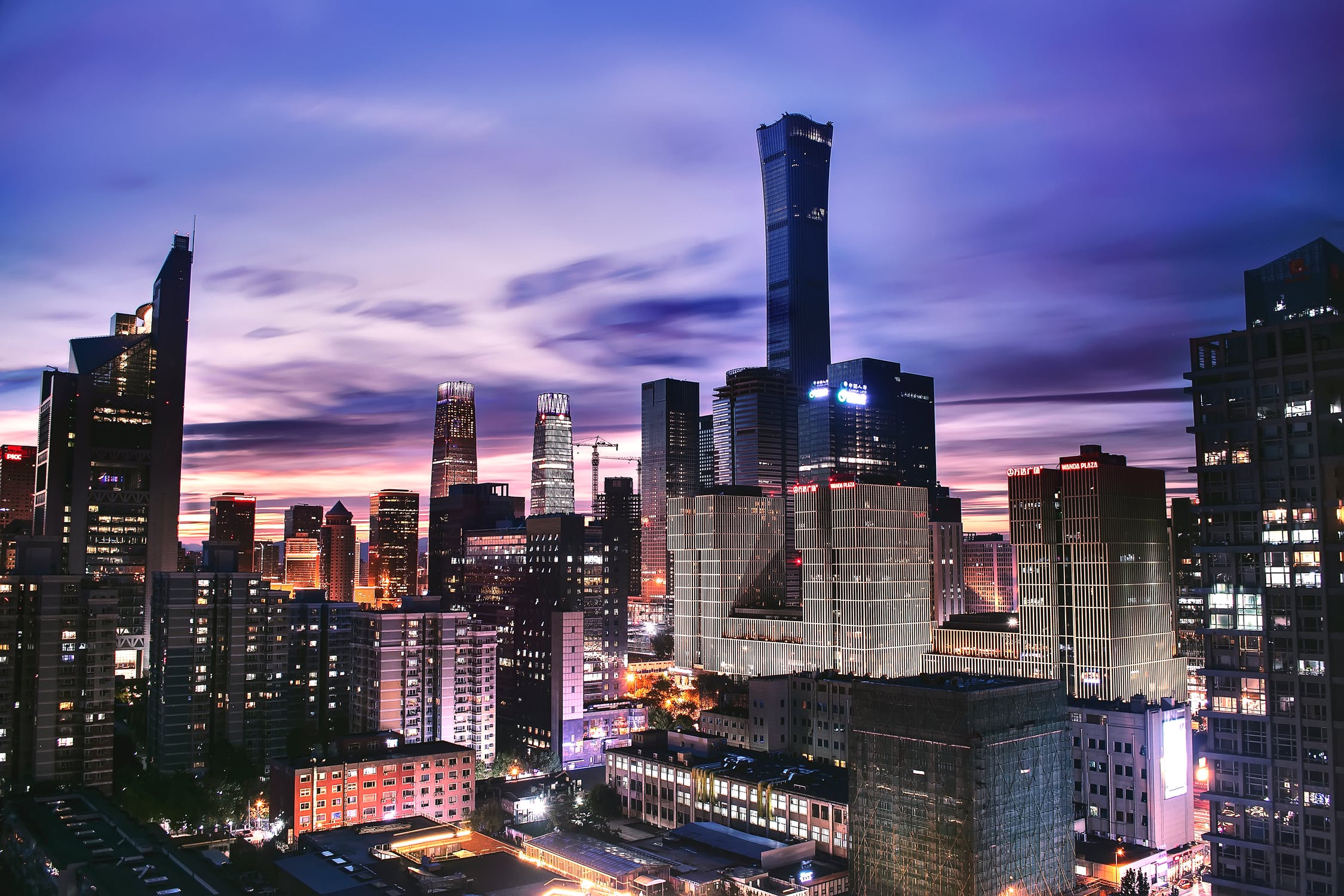 China is pushing forward with the digitalization of its currency, which could reshape cross-border trade. Can the rest of the world afford not to follow?

“Mom, please I need to get one,” an irate Jeremy Crain stressed to his long-suffering mother.

“You already got a PlayStation last Christmas, we are not getting you an Xbox as well young man.”

“But you don’t understand, all the other kids have one and I can’t play Halo with them online if I don’t have it.”

As Jeremy stormed off into another room, he fumed at how his mother was being unreasonable, how she didn’t understand, or what it was like to be teenage boy using a PlayStation while everyone else was on Xbox.

But to the uninitiated, Jeremy’s complaints might sound misguided, even unreasonable, because after all, aren’t all gaming consoles about the same?

PlayStation gamers and Xbox gamers swam within their own lanes.

Deciding which console you wanted, whether an Xbox or a PlayStation was often more a function of which games you wanted to play than performance of the equipment.

For a teenage boy, the cost of not having the right console can be a matter of social life or death, and potentially comes with exclusion from social outings, events and conversations.

Are You One of Us? 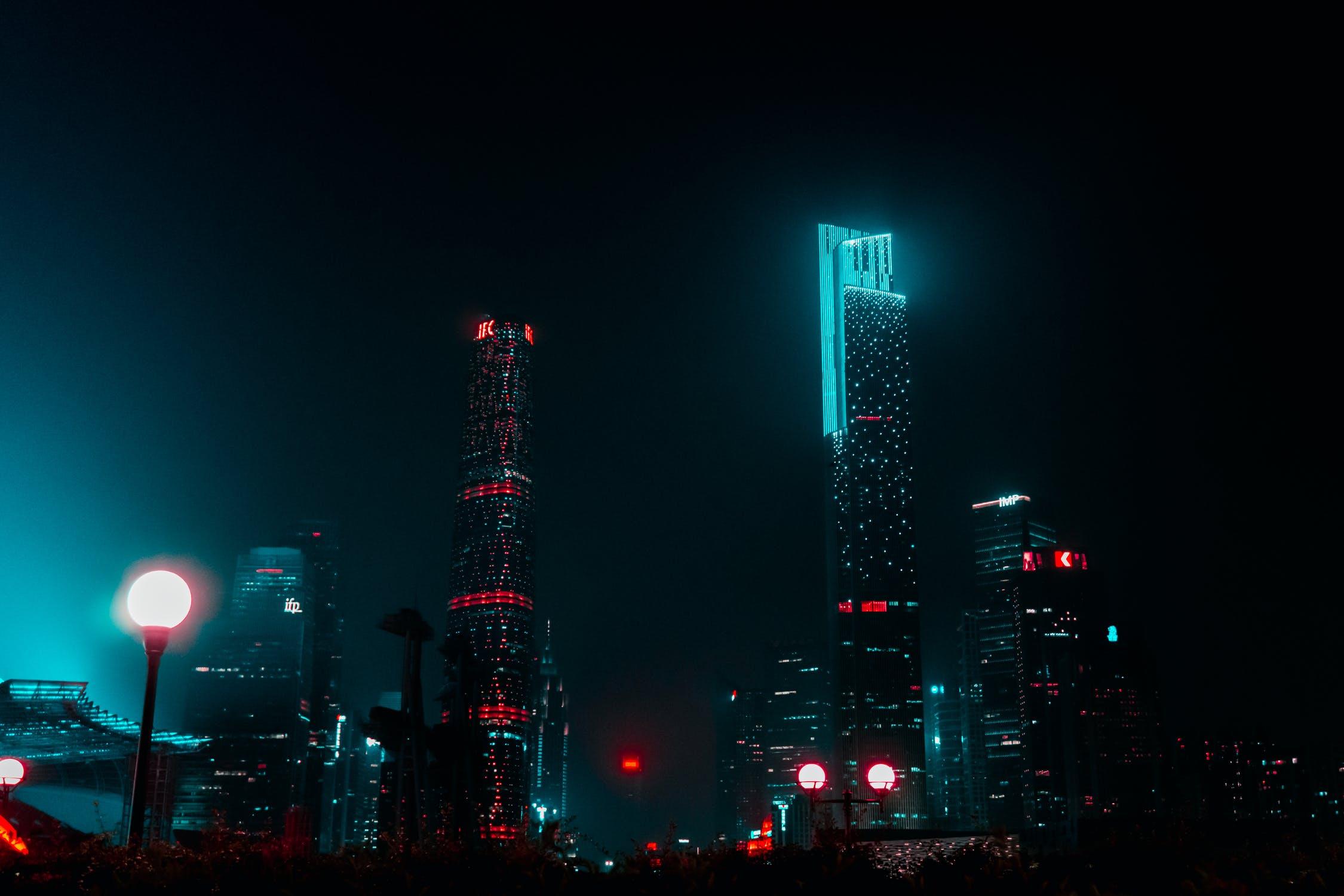 Banking is a network and it depends on an intricate web of relationships to ensure that money from a place like Caracas, can make it to a place like Cochin.

And exclusion from that network can not just be costly, it can be crippling.

International business is facilitated by a complex network of trade finance, including bills of lading, letters of credit, and a web of correspondent, intermediary and beneficiary banks, each taking their pound of flesh from the transaction along the way.

But that may be set to change, with the advent of central bank-issued digital currencies “CBDCs”.

Within the Great Wall, China has adopted blockchain technology to develop emerging trade protocols and cross-border trade settlement that would support its digital yuan.

Many of China’s systems which rely on blockchain technology will reduce and in some cases eliminate the drag on global trade through the legacy trade finance system, that is still heavily reliant on paper.

Central to Beijing’s pursuit of such blockchain-based trade systems is that China’s CBDC, the digital yuan, will be the lifeblood that flows through the system.

While the digital yuan is currently confined to domestic use in China, it’s really only a matter of time before it will be applied to cross-border trade.

Yet just as a traveler to China may find themselves feckless without WeChat Pay (the ubiquitous digital payment app that pays for anything from taxis to travel agencies), companies that want to do business with China may also find that their non-digital dollars will one day no longer be accepted.

Or their versions of digital currencies will need to adopt the same protocols that were developed by Beijing.

Consider that over 60% of the world’s railways use the 1435 mm standard gauge, which creates an incentive for the entire ecosystem that surrounds rail transport to work around that standard gauge.

Similarly, if China sets the precedent for global cross-border transactions using a specific blockchain protocol or process, if it’s used widely, can over time become the standard gauge as well — the digital yuan.

But the immediate effect of the digital yuan is likely to be felt more by China’s closest neighbors than the United States.

Currently, the amount of trade between the ten member nations of ASEAN, a grouping of Southeast Asian nations, form China’s second largest trading partner, ahead of the U.S.

The digital yuan would make its presence felt in ASEAN more immediately than anywhere else, as it provides a ready substitute to the U.S. dollar-denominated trade procedures and processes that are the current norm.

And a digital yuan would also reduce the amount of time needed for trade settlement, especially in more routine transactions that are regularly effected between China and ASEAN.

By some estimates, trade settlement using the digital yuan can be reduced from as long as six weeks to several days using blockchain technology and a digital yuan might cut that down to hours.

In business, time is money, and given a choice between using the dollar and waiting weeks for the monies to arrive and using the digital yuan, companies looking to reduce the impact of trade settlement on cash flow might just opt for the latter.

Key to the speed of digital yuan-based trade settlement is that third party currencies are eliminated, especially when settling trade transactions on the China’s massive Belt and Road Initiative.

Build It And They Will Come 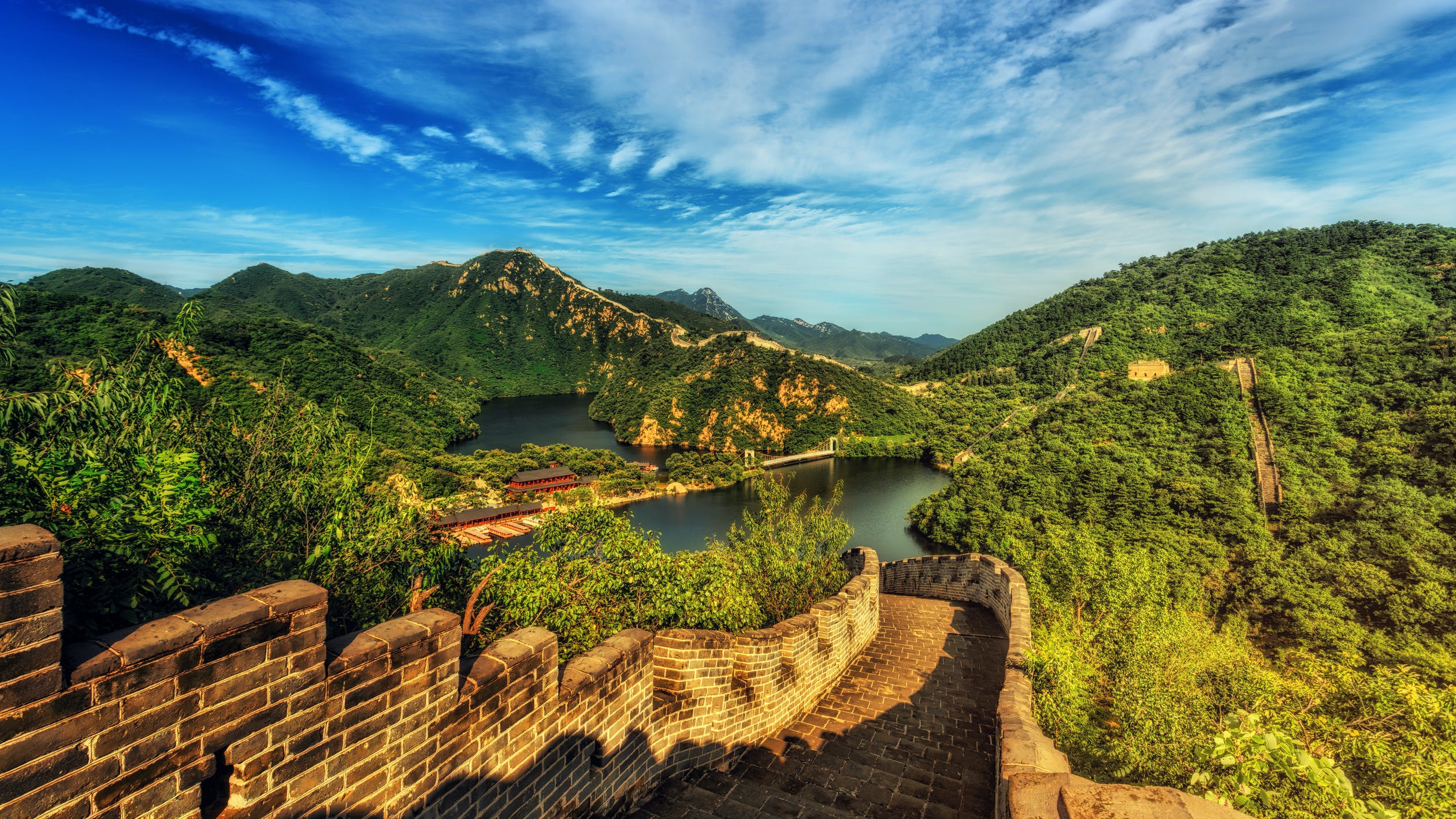 The BRI, when completed, could serve as the physical rails for the yuan’s digital one.

But it’s not just BRI that could see use of the digital yuan.

Because currency cross-border settlement in yuan still relies on the U.S.-dominated SWIFT system, which was weaponized during the Trump administration, to enact American foreign policy, the digital yuan, which skirts around the SWIFT system entirely, provides an independent alternative to counterparties who would otherwise be logjammed by U.S. foreign policy measures.

China’s digital yuan could dramatically increase its sphere of influence in its own backyard, and businesses which want to trade with China would be otherwise left out if they didn’t adopt the digital yuan.

Whilst it’s still early days, China’s first-mover advantage in the realm of CBDCs puts it in the driver’s seat when it comes to developing the payment rails that would support other country CBDCs.

Beijing may be laying down an alternative to the U.S.-dominated dollar-based system, one which the price of exclusion from, could be potentially high.