Colbeck Capital on Modern Monetary Theory, Debt, and Collapse: ‘What Can We Expect From America’s Future?’

Colbeck Capital on Modern Monetary Theory, Debt, and Collapse: ‘What Can We Expect From America’s Future?’

Ignored by the government, Durst would book the front page of the New York Times, declaring that with federal debt soaring and the economy shrinking, "soon the twain will meet."

While Durst passed away long before the national debt eclipsed $28 trillion, a total of 102% of the GDP, his spirit continues to live on within the hearts and minds of those who view the national debt with incredulous eyes. After all, continually raising the debt and spending money the country doesn't have will eventually need accounting.

What fate will befall the next-gen?

Passionate debate abounds about the national debt, its consequences, and who will pay the final bill. There’s Modern Monetary Theory (MMT). Considered a heterodox macroeconomic framework, Colbeck Capital Management highlights that Modern Monetary Theory essentially refutes the idea that the government will one day run out of money.

Stephanie Kelton has become a clarion call for Modern Monetary Theory in today's economic environment. Having already established herself as an author (The Deficit Myth), Kelton is one of the many new faces of MMT roaming the halls of government. From her perspective, finding money for government programs is more about finding the votes. Kelton suggests, "The rest is just accounting."

Kelton also points out that there are few traditional limits to currency crafted by the government. Known as simple public monopoly money to Kelton, the government can simply print more. Of course, there is a limit, and that is made apparent through inflation.

The field of MMT takes a harsh perspective on taxation within the government. MMT suggests that taxes are due to non-revenue-related reasons. William Mosler says of taxation, "The government doesn't want dollars. It wants to provision itself."

Like many others who support MMT, Mosler suggests that the role of taxation is to simply push people back into the workforce. He outlines three other reasons for taxation — to redistribute wealth, discourage vice, and combat inflation.

When we look at the surging homeless population or the lack of affordable housing, it can be hard to wrap our minds around wonton government spending, particularly considering MMT's view on debt. Kelton points out that the Federal government can purchase F-35 planes from Lockheed Martin whenever it wants by simply pressing a button to put numbers into their bank account. The real trick is in finding the fights to support the measure.

As Colbeck Capital noted, the U.S. has a unique advantage. As the world's reserve currency, the United States holds a level of power over basic import purchasing rights. The United States can run massive deficits while borrowing on an unrivaled scale. The socialist magazine Jacobin suggested that the railroad might run out of track one day, and then consequences could come calling.

Even though much of MMT is rooted in clear and common-sense analysis, MMTers tend to break away from more mainstream economics when it comes to job guarantees.

Mainstream economists understand that there is some level of unemployment necessary to operate in the current economic system. Put plainly, the non-accelerating inflation rate of unemployment (NAIRU) is deemed "okay" at around 5% to 6%. This means that nearly 10 million people are expected to remain unemployed for the system to work.

MMT suggests that there is no need for "human suffering" to be used as a tool to combat inflation. To address this issue, prominent MMTers are pushing for more basic rights for citizens, namely employment.

MMTers like Kelton believe that the next step away from the current financial system is back toward workplace guarantees. Kelton says, "The best they can do to promote employment is to try to establish financial conditions that will give rise to more borrowing and spending."

Replacing cyclical unemployment with full employment can alleviate pressure on the government, the individual, and the businesses serviced by both.

Even though the right to employment is controversial, it is far from the most controversial element of today's discussion. While some individuals rejoice at the thought of reducing the influence in the Federal Reserve, others fear that an increasingly discordant government would fare a little better. In fact, an economic advisor at HSBC suggested that Congress would be worse than the fed. Stephen King stated, "They will too often be incentivized to pursue instant gratification at the expense of longer-term stability." 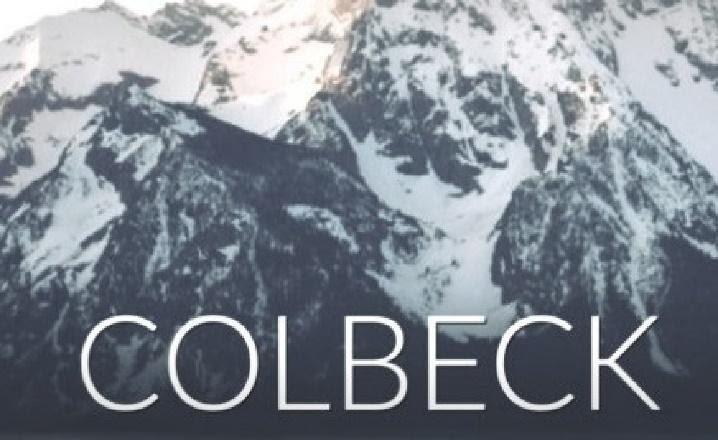 Jason Colodne co-founded Colbeck as a Managing Partner in 2009. Mr. Colodne is the senior transaction partner at Colbeck and oversees all aspects of investment execution and portfolio management.