The Top Tax Questions For The Season

The Top Tax Questions For The Season 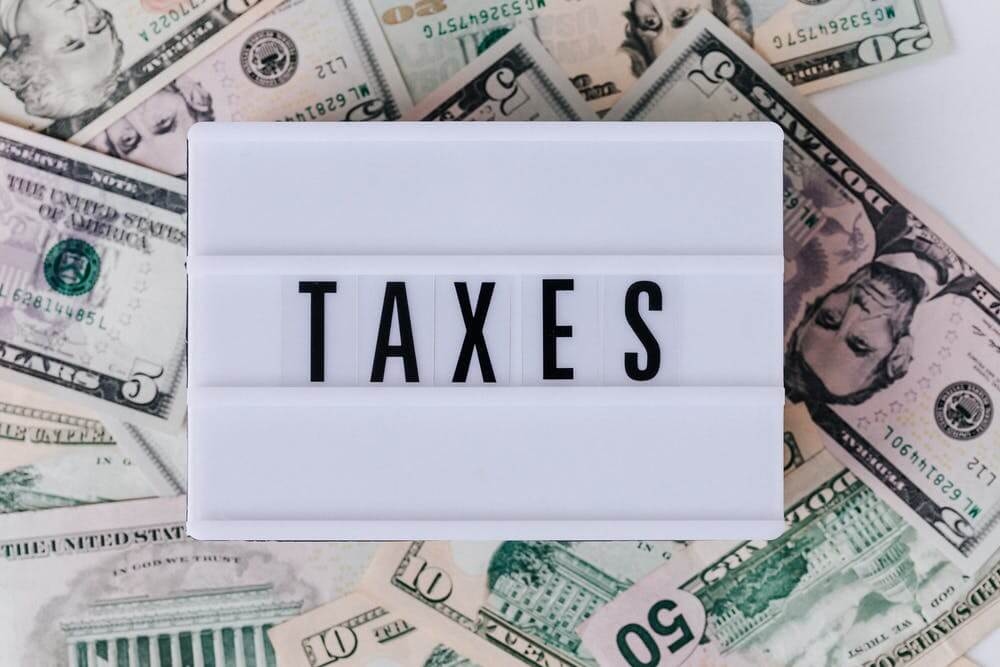 We are not sure which certainty you dread more: death or taxes. Especially with confusing new changes to the tax code.

But your taxes don't need to be endlessly confusing. You just have to know where to begin.

Here are four of the most common tax questions you'll face this season and how to answer them.

How Do I Know If I Need to File? 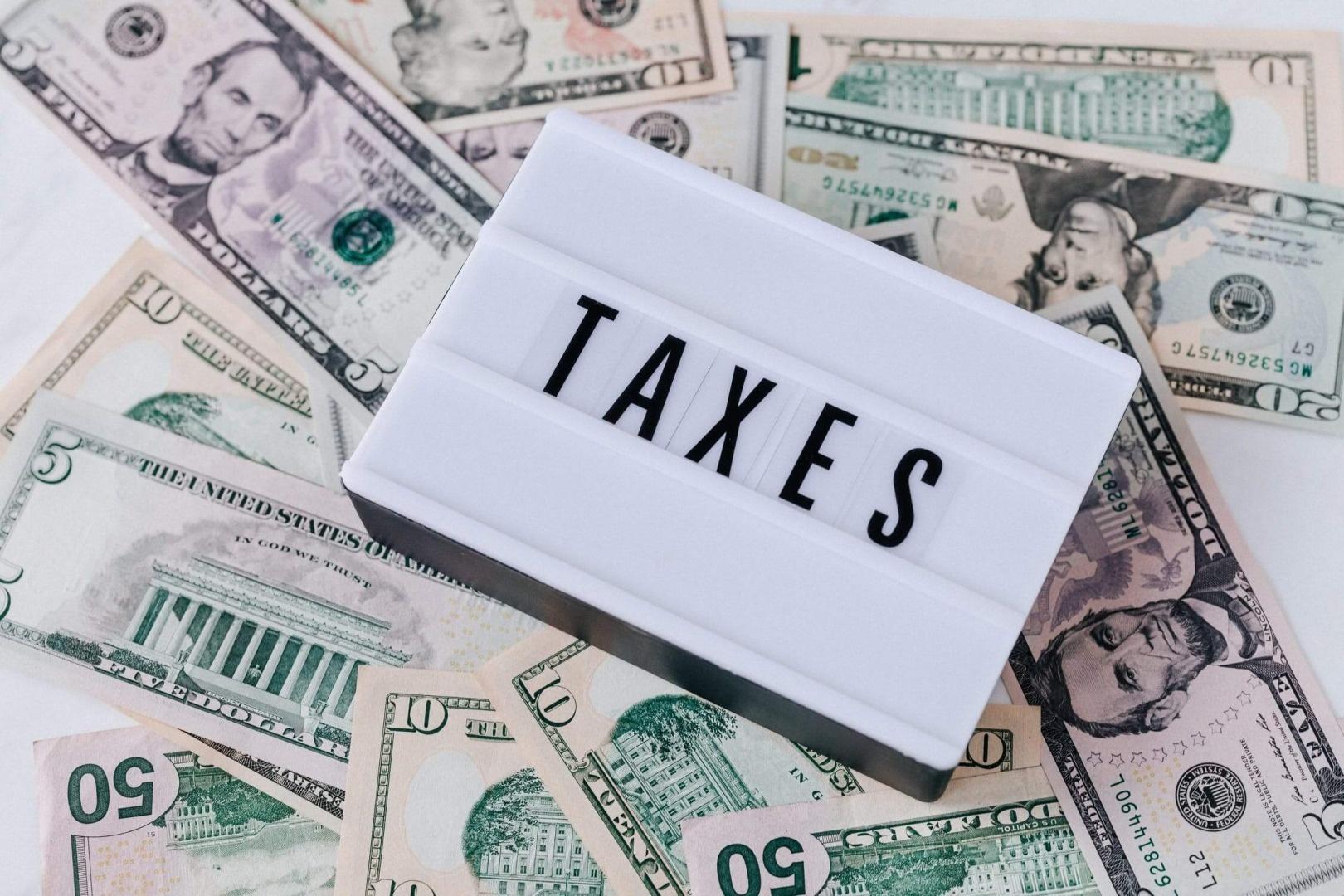 Did you know that not everyone needs to file taxes?

Before you get excited about avoiding certain torture, keep in mind that most people have to file taxes (and sometimes, it's advantageous for you to file even if you don't technically need to).

Whether or not you need to file depends on:

Under the 2018 guidelines, you have to file if:

You also need to file if you're self-employed and earned at least $400 or meet other tax requirements such as earning untaxed tips. Note that freelancers have different filing forms.

How Do I Know My Tax Filing Status?

So, you have to file your taxes. The next most obvious question is your filing status. Your filing status affects your tax rate, standard deduction, and eligibility for certain tax credits.

There are five basic filing statuses:

A single filer is someone who is not married—or legally separated—as of December 31 of the tax year.

Married filing jointly is generally the most advantageous filing status, as it offers lower tax brackets and a higher standard deduction. Married filing separately usually results in higher tax liability but can be beneficial under certain circumstances, like if one spouse is self-employed and earns less than the other.

You must be married as of December 31 of the tax year in order to file.

Head of household applies if you're a single taxpayer, legally separated, or if your spouse didn't live with you for the second half of the tax year, but you must have a qualifying child or dependent and you must have paid for at least half of their support.

Finally, qualifying widow/widower is somewhat obvious--your spouse must have passed. You're only eligible for this status during the year your spouse died and the year after, and you must have a qualifying dependent. This qualifies you for the same tax benefits as if you were married filing jointly.

Should I Take a Standard or Itemized Deduction?

Once you know your filing status, your next biggest question is probably your deduction.

Most people opt for a standard deduction, which is a fixed dollar amount that reduces the income you're taxed on, and it varies according to your filing status.

The standard deduction is as follows:

The standard deduction allows you to avoid keeping receipts to track expenses in case you're audited by the IRS and allows you to claim a deduction even if you have no expenses that would qualify for itemized deductions, which is why most taxpayers choose it.

However, there's also the itemized deduction, which does have certain benefits.

However, it's important to check and make sure that your itemized deductions are actually worth more than your standard deduction. Otherwise, it's easier to simply accept the standard deduction—that way, you don't need to show records of itemized expenses if you get audited.

I Thought My Tax Bill Would Decrease?

With the Tax Cuts and Jobs Act, many taxpayers thought that their tax bill would go down. But for many taxpayers in New York, California, Connecticut, and New Jersey, that's not the case. What gives?

For these taxpayers, that's primarily because of the SALT deduction.

That's a big deal for New York City residents, some of whom could deduct up to 10% of their income using SALT deductions. So if your state and local taxes already exceed $10,000 (more likely in high-tax areas like New York) you lose the ability to deduct any of your property taxes.

However, some states passed or are planning to pass laws that allow taxpayers to make charitable donations to government funds in exchange for state tax credits, making up some of their lost SALT deduction. 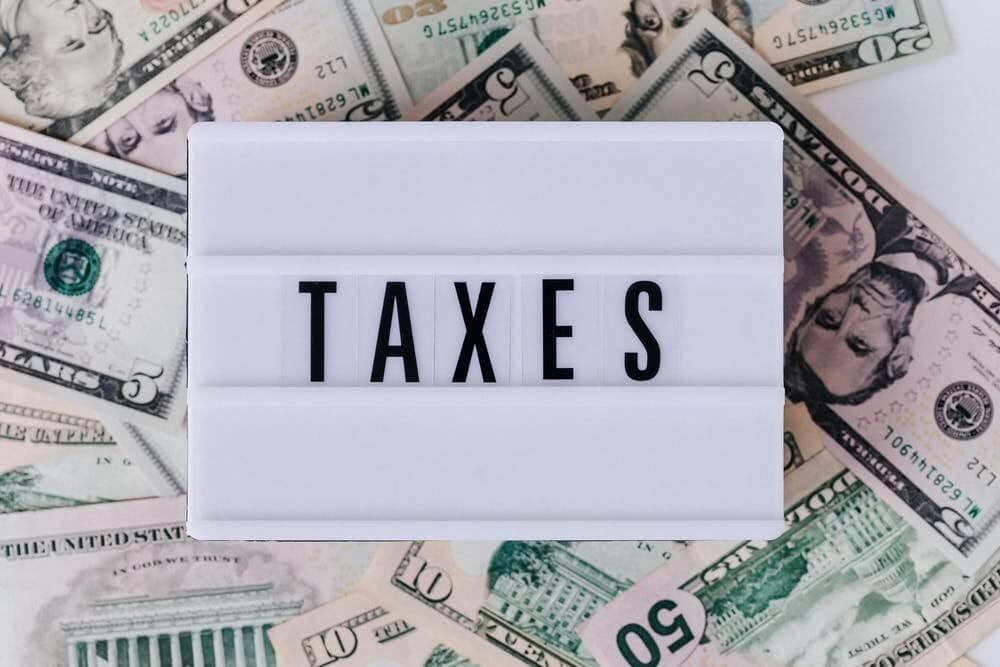 Answering these tax questions can help you get started, but you still have to know how to file your taxes. For example: what forms do you need?

Take a deep breath. We can help.

If you need to generate your tax forms, you have to get the W2 form. And if you need to create a paystub as proof of income, be sure to check out the paystub creator as well.