Greece: The Achilles' Heel of the EU 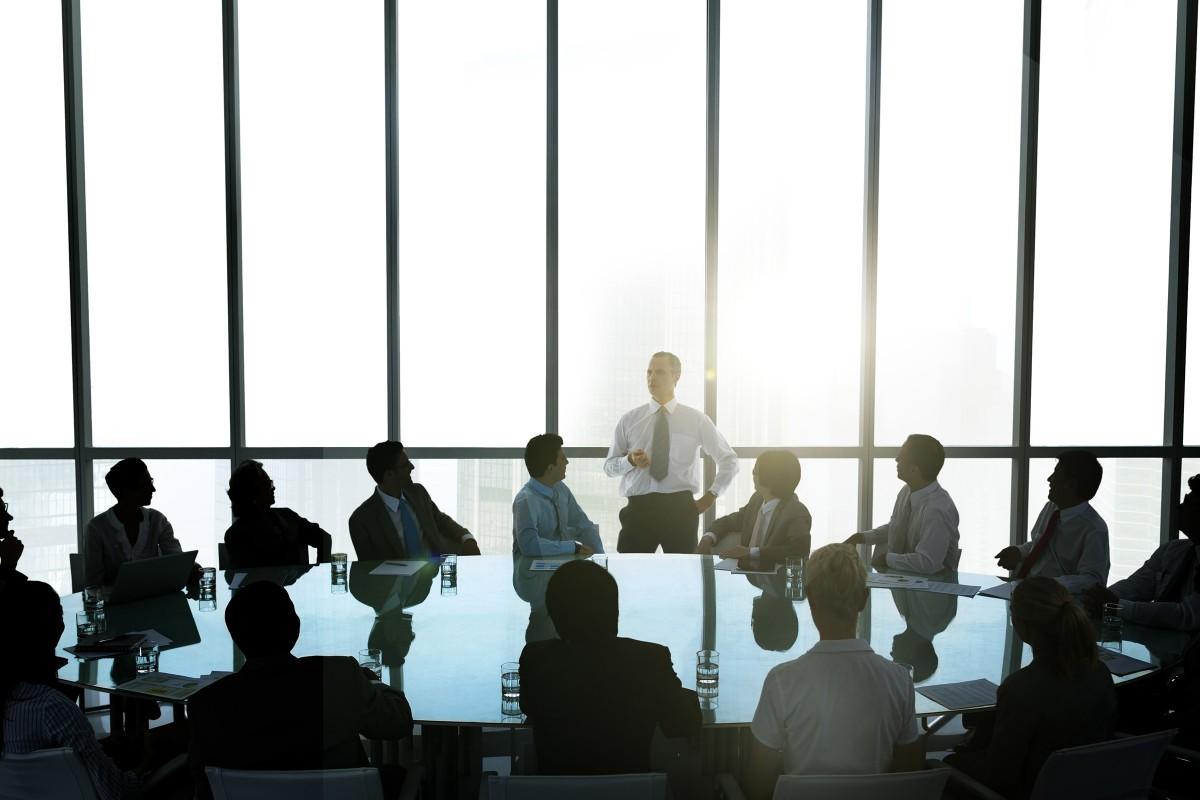 Greece is on track to reach a deal with creditors © BBN

Exiting the euro currency and the European Union would involve a legal minefield that no country has yet ventured to cross it. There are also no provisions for departure, voluntary or forced, from the eurozone.  To prevent a disaster, the European Commission (EC), the European Central Bank (ECB) and International Monetary Fund (IMF) – known as the Troika – issued the first of two (potential third in the upcoming days) international bailouts for Greece. Since the country's debt crisis began in 2010, most international banks and foreign investors have sold their Greek bonds and other holdings, so they are no longer vulnerable to what happens in the country.

In the meantime, Portugal, Ireland and Spain, have taken steps to overhaul their economies and are now less affected to market contagion than they were a few years ago. According to Reuters (2015), Greece owes to its official lenders 242.8 billion euros. The country and its European creditors reached an agreement in Brussels last week, aiming to resolve the country's debt crisis by keeping it in the Eurozone, but this will require further budgetary belt-tightening. The IMF has threatened to withdraw support for Greece’s bailout unless European leaders agree to substantial debt relief.

Following Alexis Tsipras’ defeat on the 13th July 2015, a major overhaul was brought inside the country after jeopardising its relation with the EU members. Greece creditors have shattered the Eurozone’s “United in Diversity” motto, established since 2000, as the transition between monetary and political union has been wiped out.

The money was supposed to buy Greece time to stabilize its finances and annihilate market fears that the EU itself could break up. While it has helped, Greece’s economic problems haven’t gone away. The economy has shrunk by a quarter in five years, and unemployment is above 27 percent. There are no magic wands. Time may heal wounds, but certainly does not extinguish fires. Without debt restructuring and financial regulation, a potential Greece collapse is just around the corner and will crush the uneven EU economic recovery.

Greece gave birth to democracy to the rest of the world and are now playing with time. They helped out Germany in 1953, but yesterday is the past. Time changes everything but will never change the country's historical greatness.

The land of Zeus will certainly bounce back.