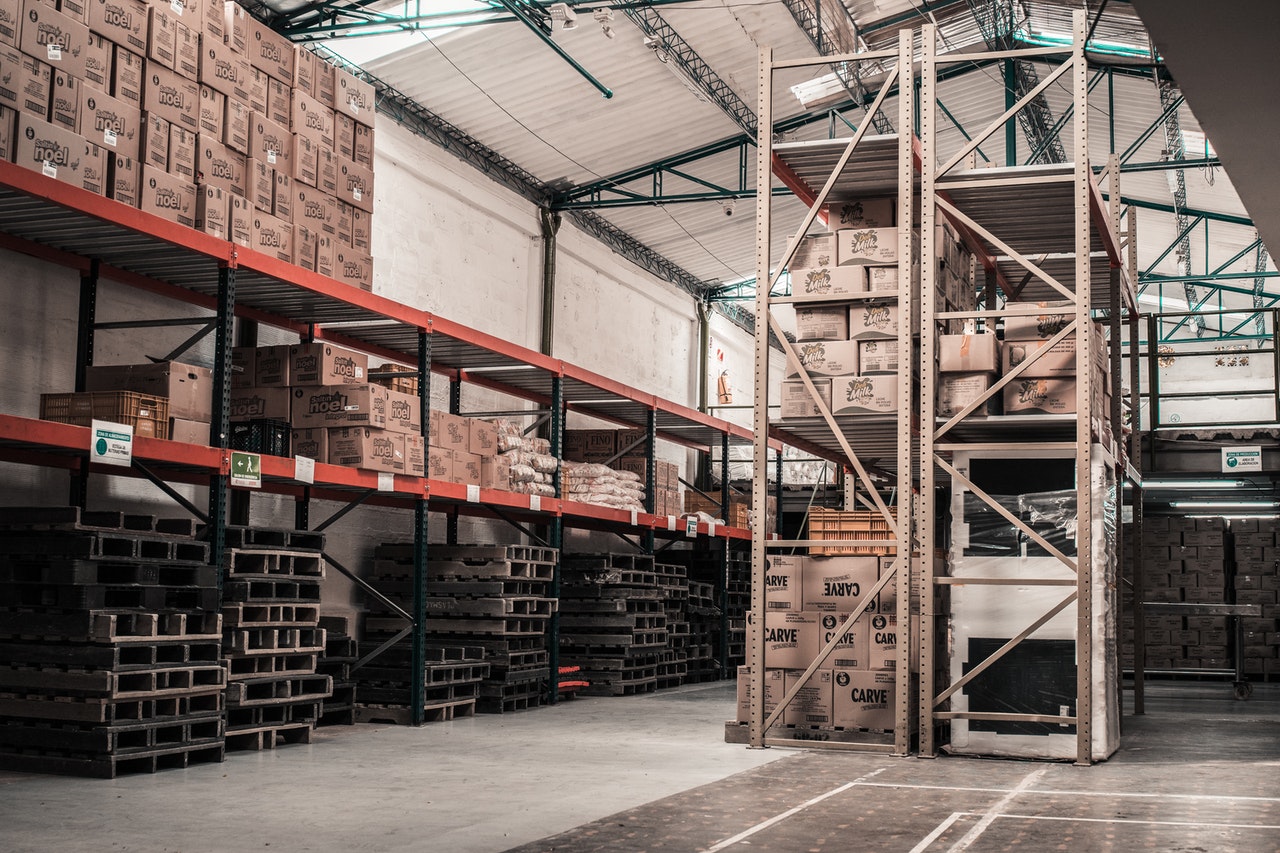 One of the standard concerns about measuring economic output is that it doesn’t take variety into account, just the total amounts bought and sold.

If variety increases, consumers are likely to feel better off from the wider array of choices, but if the same amount is bought and sold, GDP does not care about variety. This seems problematic, especially because the number of choices available to shoppers seems to be rising, and the large packaged goods companies are using additional variety–rather than, say, lower prices or higher quality of existing goods–as a primary method of competing.

Áine Doris reviews and discusses this trend in “Do Shoppers Have Too Many Choices? US consumer goods are proliferating rapidly, with implications for consumers and companies” (Chicago Booth Review, May 23, 2022). Who among us has not stood for a few minutes, gobsmacked in the grocery, trying to sort out which size and variety of snack chip should go into the cart? As Doris writes: “Bags of Tostitos Scoops! tortilla chips share shelf space with bags of Tostitos Scoops! Multigrain or Tostitos Hint of Lime, while cans of Diet Coke vie with those of Coca-Cola California Raspberry and Coca-Cola Cherry Vanilla Zero Sugar. The seemingly endless options stretch beyond the food and drink aisles to shelves offering diapers, detergents, stationery, soaps, coffee, cosmetics, and more.”

A study looking at 118 product groups in consumer packaged goods found that the “number of `niche’ alternative products increased by 4.5 percent a year from 2004 to 2016,” which works out to a total increase of 70% in that time.

However, this growth in variety has been accompanied by consolidation in the number of companies in the consumer packaged goods category. Another study found: “[A]lmost half of US product markets—including food and beverages, health care, apparel, and electronics, as well as a slew of nonmanufacturing markets, such as insurance and financial services—were `highly concentrated’ or dominated by two or three multinationals. Over time, the likes of General Mills, Nestlé, Procter & Gamble, and Unilever have systematically acquired and subsumed other consumer brands.”

At least so far, this combination of more dominant firms selling a greater variety of products seems to have worked out fine for consumers. During this time, markups for these products remained about the same, so consumers were in effect getting more variety without boosting the profit margins of firms. Doris writes: ” Although there are fewer companies offering products in a certain sector (say, food products), there are more companies offering them in a specific market (such as chips). That is creating more competition at the level of individual products, which keeps prices low.”

In part, what seems to be happening is that small companies producing these kinds of consumer packaged goods do the innovation, and then if a small company has a successful product, it is bought by one of the big companies. The big companies have economies of scale in production, distribution, and marketing, so they can sell the new product at a lower cost than the smaller firm.

Access to the web, targeted advertising and home delivery is another major change. A small-scale producer doesn’t have to scratch and claw for shelf space in a major grocery or retail chain. Instead, it’s possible to use targeted web advertising and promotions, which are quite inexpensive relative to the historical patterns of large-scale advertising on television or in print, to bring in a group of customers who can then have the product delivered directly to their home. Doris cites some examples:

The upshot is that it got easier for newcomers to disrupt markets. The internet eradicated the need for a huge marketing budget or even a physical store. Warby Parker started advertising and selling affordable glasses online, then upturned the eyeglass industry. In apparel, Bonobos set about redefining the retail experience in men’s apparel by blending physical and online platforms; consumers can secure a good fit in a store but do their actual shopping online. (Walmart took notice and bought the company in 2018.) Dollar Shave Club, known for its viral video advertisements on social media, destroyed Gillette’s stranglehold by creating an alternative to expensive razors and selling them online, giving users the option to purchase upgrades or add-ons. Unilever purchased it in 2016. Diapers.com, founded in 2005, was scooped up by Amazon five years later.

From a broad social point of view, it’s not clear how to think about these patterns. On one hand, the growth of big firms that could exploit market power to raise profits is a traditional source of concern. The idea that these big firms could entrench themselves by buying the smaller firms that might grow up and have a chance of challenging their dominance someday is concerning, which has been a real concern with the big tech companies like Google and Facebook. On the other hand, the current system does give entrepreneurs some powerful incentives, because if they can just get their company established they can cash out by selling it to a bigger firm. At least so far, consumers are getting more variety and (at least in the data that is available) the big consumer packaged goods firms have not been charging higher markups.

As Doris points out, there is also a possible conflict brewing here. The new consumer product goods are often designed around values like being locally produced, or being healthier to consume. If this kind of product is bought up by a big company, but keeps its brand name, will consumers still feel the same way about it a few years later? Does the big company even know about how to promote a locally-produced, health-based product?

A final issue is called the “paradox of choice,” which is the idea that consumers who are overloaded by choices may be less happy with their ultimate choice, because of a fear that they missed out on something better, or may even decide to shy away from buying at all. There is limited evidence of this happening in some contexts. For example, one study looked at restaurant delivery platforms that kept adding more options. Up to some point, the additional options brought in more business; beyond that point, additional options seemed to discourage possible consumers and brought in less business. But from a broad perspective, the appetite for additional variety in consumer packaged goods seems to be very strong, and so the pattern of large firms using variety to compete within narrow categories of products seems likely to continue.