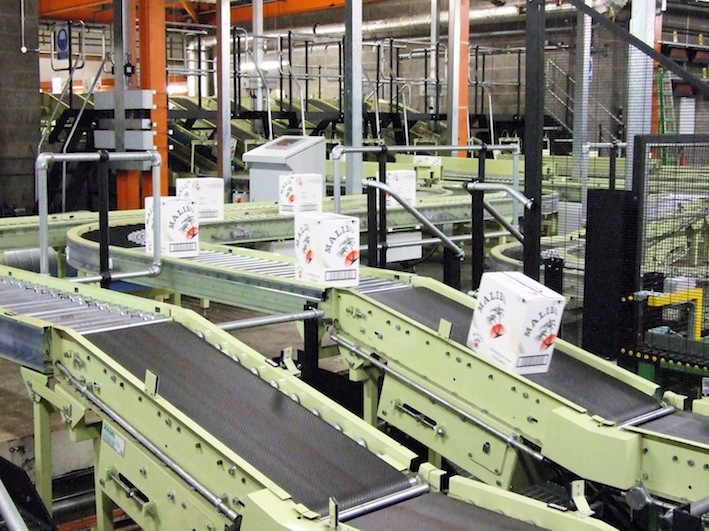 The future of work keeps on changing as organizations are automating and reskilling processes.

A reason lots of jobs moved offshore in the first place was not necessarily automation, but cheap labor — in part because labor policies were so rigid — to the disadvantage of working people and places.

Though the internet changed some of it with the gig economy — or fluid work: for rides, deliveries, freelance, short stays and so on, the current supply chain squeeze and across the board shortages amid inflation could be traced back to labor cost — somewhere, with cheap labor in others, then interruption occurred and supply thinned off.

An important path as inflation deepens uncertainty is how can labor be hyper-surplus, thrown across productivity, in energy, agriculture, commodities, and so on? How can labor be so cheap, below minimum wage, that it is possible to get economic outputs up, in many places?

The model, as postulated, is to hire people on the same roles, same shifts but on different tiers. The experienced on tier 1, intermediate on tier 2, and the inexperienced in that job on tier 3. Tier 3 would be basic operations, doing repetitive stuff, but for no more than 2 hours per stretch and for a half-hour, at minimum.

It is this Tier 3 that presents the most advantage, to productivity possibilities. It is not low pay for several working hours, nor is it low pay for a job that is not challenging. It is low pay for repetitive work, for one hour, or two.

It is possible to feel that the short stretches may constitute lost time, as new people replace others after just an hour or so, maybe, but in the possibility of this model, for the availability that labor would provide, the 10 minutes can be compensated for, with those on Tier 2, or those willing to add more minutes.

For some, they may say working on some assembly line requires certain gears, so how many would be produced, how would they be decontaminated and so on?

People are worth more than materials, and there are parallels to include that may ensure that facilities are enough as well as in great conditions for standards required on the job.

Though in some sectors, for semiconductor manufacturing, Tier 3 may have to work for 2 hours 10 minutes, rather than for 1 hour or 30 minutes, in a nursing home, it would be different, in some small business it would be different, in an auto factory, it could be similar to the semiconductor’s, as well as for some fast moving consumer goods and so on.

What is desired to be available is labor, a way to make that possible; outside the current setup is tier labor economics. What people may seem to lose in the difference from minimum wage is earned in the short time, process knowledge and providing to the production process, for all.