Labor Economics: The Future of Work is Low-Budget Employment

Labor Economics: The Future of Work is Low-Budget Employment 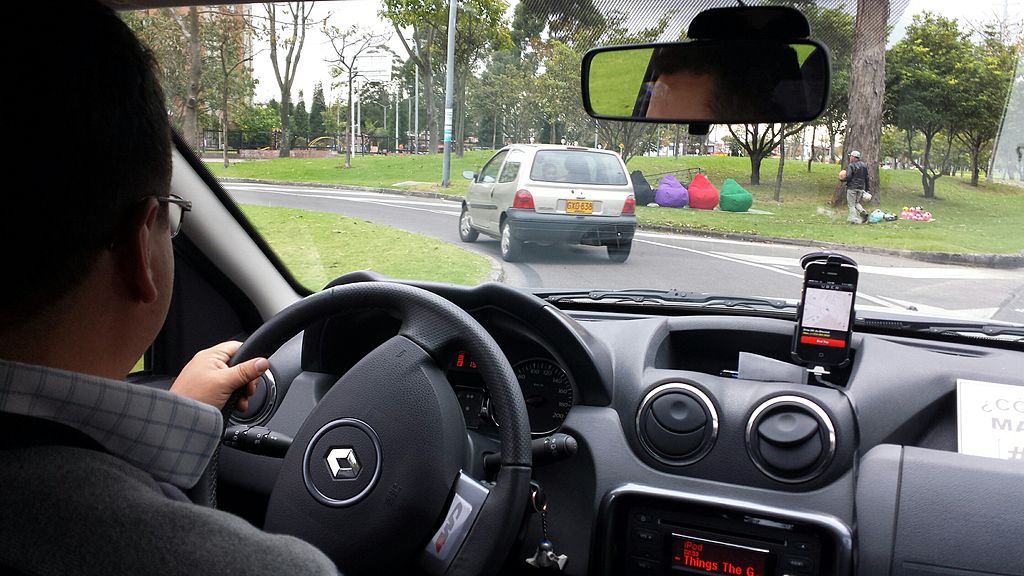 The future of work increasingly relies on short-term freelance contracts rather than full-time employment.

There are several jobs where employees believe they are not gainfully employed, because of the gap between their incomes and the cost of living. There are working people still depending on social services across communities, in the difficulty that the modern day labor situation presents.

The gig economy — or flexible working model for deliveries, rides and so on, has been unable to provide gainful employment across the board. For example drivers often spar about their employment status as well as percentages.

Some of the companies are not exactly profitable. Equilibrium between fair wages, cost of living, cost of doing business, union demands and profits is absent.

Proposals like universal basic income [UBI] where people are supposed to be given guaranteed income may not be thoroughly deployed for fears of inflation, since coronavirus stimulus payment, in a loose sort of UBI, continues to be costly to supply and consumer pricing.

Supply shortages may continue, regardless of interest rate hikes or not. Strikes, protests and unrest may sweep more places amid economic uncertainty, so the question is what can be done towards economic output?

Or, what can bring back supply across consumer goods, energy, agriculture, commodities and so on?

There are no easy answers, as anything presented could be rebuffed as unfair. However, any society that desires to make progress, adjustments could be made in this inflationary quagmire.

One possible area is tier economy, or a postulation to hire people in the same role, for the same shift, in the same position, on different tiers.

Working in this last tier would be for a maximum of two hours at any stretch, with pay lower than minimum wage — by half or close, but the goal is so that the low cost wage would benefit production, supply and business processes, while also giving the employee detachment time.

The pay may seem not to be gainful employment, but there are people in several communities not employed at all. There are some employed who may prefer lower pay for shorter hours. There are others where the pay is low, minimum wage or not. There are others with high stress, immense pressure and quotas resulting in consistent work anxiety.

The purpose of this direction is not to allow some employers to benefit more, but to spread out what would have become too much for one person, while allowing others to learn, earn and add to productivity.

The model may come with its own problems and unforeseen challenges. It may be allowed temporarily or at certain seasons or organizations or small businesses, but it will be important towards balance for supply in the future, even if monetary policies — quantitative easing, low interest rates, or other externalities: war, epidemic and so on deliver economic turbulence.