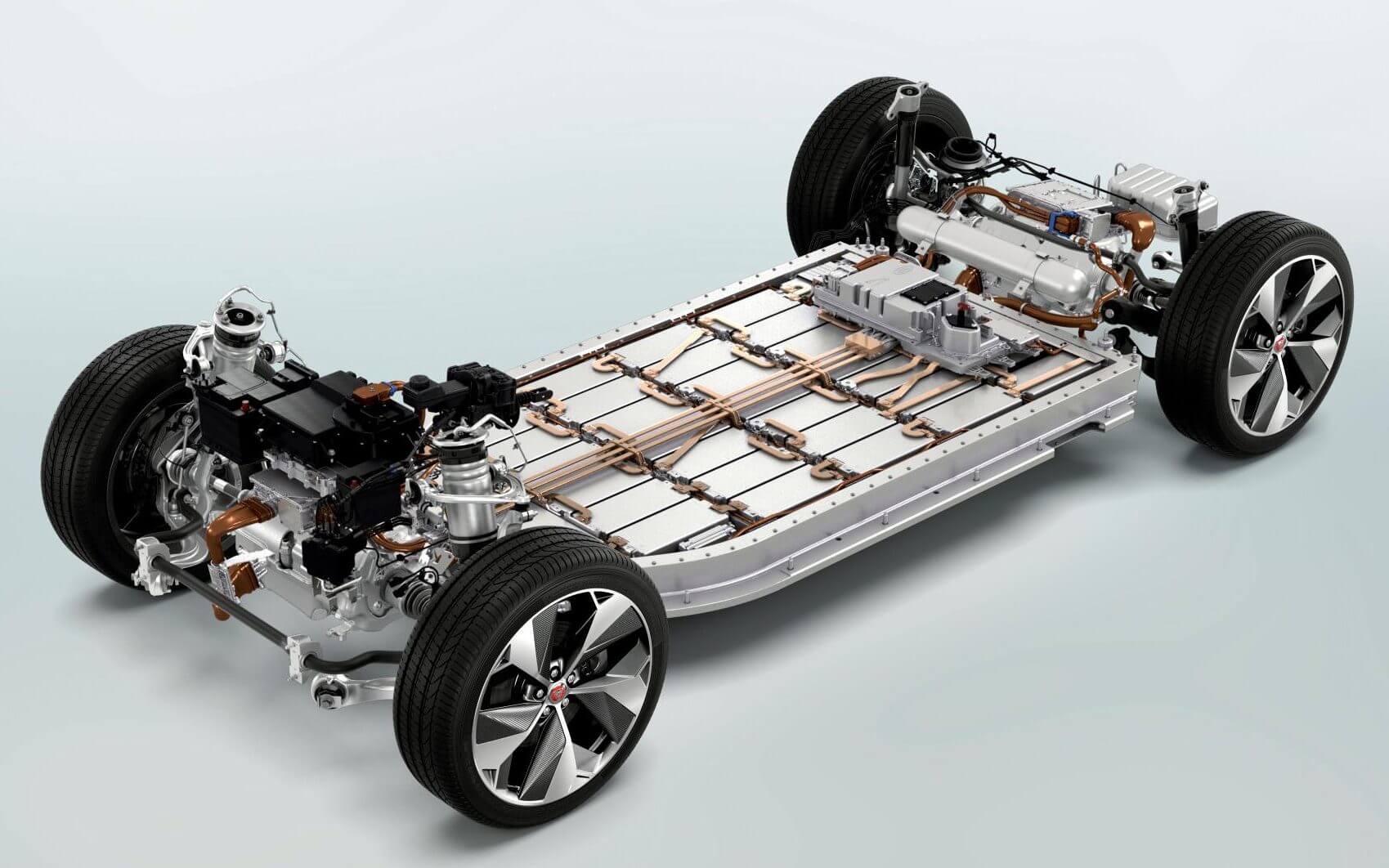 When mulling the market for lithium, consider two points:

1) the battery for a single high-end electric car uses an amount of lithium equal to more than 10,000 cell phones; and 2) electric vehicles are now about 3% of the 70 million cars sold globally, but in a decade electric vehicles could be 22% of the global market. Put those facts together, and you have a surge in demand for lithium. A short commentary from Goldman Sachs (December 5, 2015) is titled: "What if I Told You … Lithium is the New Gasoline." The GS analysts write:

"Electric vehicles are critically important to the growth in lithium demand due to the much higher per-unit content in car batteries than in traditional consumer electronic battery applications. A typical cell phone uses 5-7 grams of lithium carbonate equivalent (LCE) in its battery. A TSLA model S with a 70kWh battery uses 63 kilograms – an equivalent content of more than 10,000 cell phones. ... Should demand for hybrid electric vehicles (HEVs), plug-in electric vehicles (PHEVs) and BEVs [battery electric vehicles] follow the GS auto team forecast, we believe lithium demand for all EV applications could grow more than 11x by 2025, adding more than 310,000mt of LCE demand. This compares to current EV demand that represents only 27,000mt of LCE (17% of the current overall lithium market). In short, growth in EV applications alone could triple the size of the entire lithium market from 160,000mt today to 470,000mt by 2025."

Rapid growth in lithium demand and production is already underway. According to the annual reports about lithium from the US Geological Survey in its "Mineral Commodity Summaries," annual global production of lithium haws more than doubled from from about 16,000 metric tons in 2004 to over  36,000 metric tons by 2014. Even with this rise in quantity produced, the price of a metric ton of lithium carbonate has risen from $5,180 in 2011 to $6,600 in 2014.

Lithium comes from two main sources: either it is mined from hard rock called sodumene, or it is gathered from underwater brine that is relatively dense in lithium. The US currently has one domestic lithium producer, a brine operation in Nevada. USGS explains:

"In the late 1990s, subsurface brines became the dominant raw material for lithium carbonate production worldwide because of lower production costs compared with the mining and processing of hard-rock ores. Owing to growing lithium demand from China in the past several years, however, mineral-sourced lithium regained market share and was estimated to account for one-half of the world’s lithium supply in 2014. Two brine operations in Chile and a spodumene operation in Australia accounted for the majority of world production."

Of course, a surge in demand for a certain mineral that drives up prices has predictable consequences in a market: 1) expanding the search for new sources of supply; 2) substitution from other uses of that mineral to where the demand is expanding, at least where it's cost-effective to make the switch; 3) expanded recycling of the mineral; and 4) an expanded search for alternatives to the mineral. All of these are happening in the lithium market.

There seems to be plenty of lithium out there, but the resources need to be developed. The Goldman Sachs report states: "At current production rates, producing resources have more than 70 years of reserves available with roughly triple that capacity available in proved undeveloped resources." The search for new sources of supply is well underway, as the USGS explains:

"Lithium supply security has become a top priority for Asian technology companies. Strategic alliances and joint ventures have been, and are continuing to be, established with lithium exploration companies to ensure a reliable, diversified supply of lithium for Asia’s battery suppliers and vehicle manufacturers. Several brine operations were under development in Argentina, Bolivia, and Chile; spodumene mining operations were under development in Australia, Canada, China, and Finland; and a jadarite mining operation was under development in Serbia. Additional exploration for lithium continued, with numerous claims having been leased or staked worldwide."

In the US, the search for underground lithium-heavy brines is underway in Nevada. There are even some hopes that the liquids used in generating geothermal energy might in some cases be heavy with lithium which could then be extracted.

As lithium becomes more valuable for use in batteries, there is likely to be substitution away from its other common uses. The USGS reports that global use of lithium breaks down like this: "ceramics and glass, 35%; batteries, 31%; lubricating greases, 8%; continuous casting mold flux powders, 6%; air treatment, 5%; polymer production, 5%; primary aluminum production, 1%; and other uses, 9%." About 5% of global lithium production goes to the pharmaceutical market. Lithium is not essential for most of these uses.

When lithium is heavily used in batteries, it becomes easier to recycle, and such efforts are increasing. Again, the USGS reports: "Historically, lithium recycling has been insignificant but has increased steadily owing to the growth in consumption of lithium batteries. One U.S. company has recycled lithium metal and lithium-ion batteries since 1992 at its facility in British Columbia, Canada. In 2009, the U.S. Department of Energy awarded the company $9.5 million to construct the first U.S. recycling facility for lithium-ion batteries, which was still under construction in 2014.

"Finally, there are of course other types of batteries under development, but at least for the medium-term, it seems as if lithium-based batteries have lead in electric vehicle applications. As the Goldman Sachs report notes, "lithium-ion batteries are not the only types of batteries being discussed, but they are furthest along in development. We believe other technologies are more likely to impact grid storage than transportation applications in the foreseeable future."

For teachers of economics, the lithium market is a nice set of supply and demand examples for the intro class. In practical terms, developments in the lithium market and more broadly whether the costs of batteries continue to decline  in a way that makes electric vehicles economically competitive with internal combustion engines may shape the vehicles of the future and the ability of the world economy to shift away from fossil fuels for electricity generation.