Pandemic Recession: By Far the Shortest on Record

Pandemic Recession: By Far the Shortest on Record 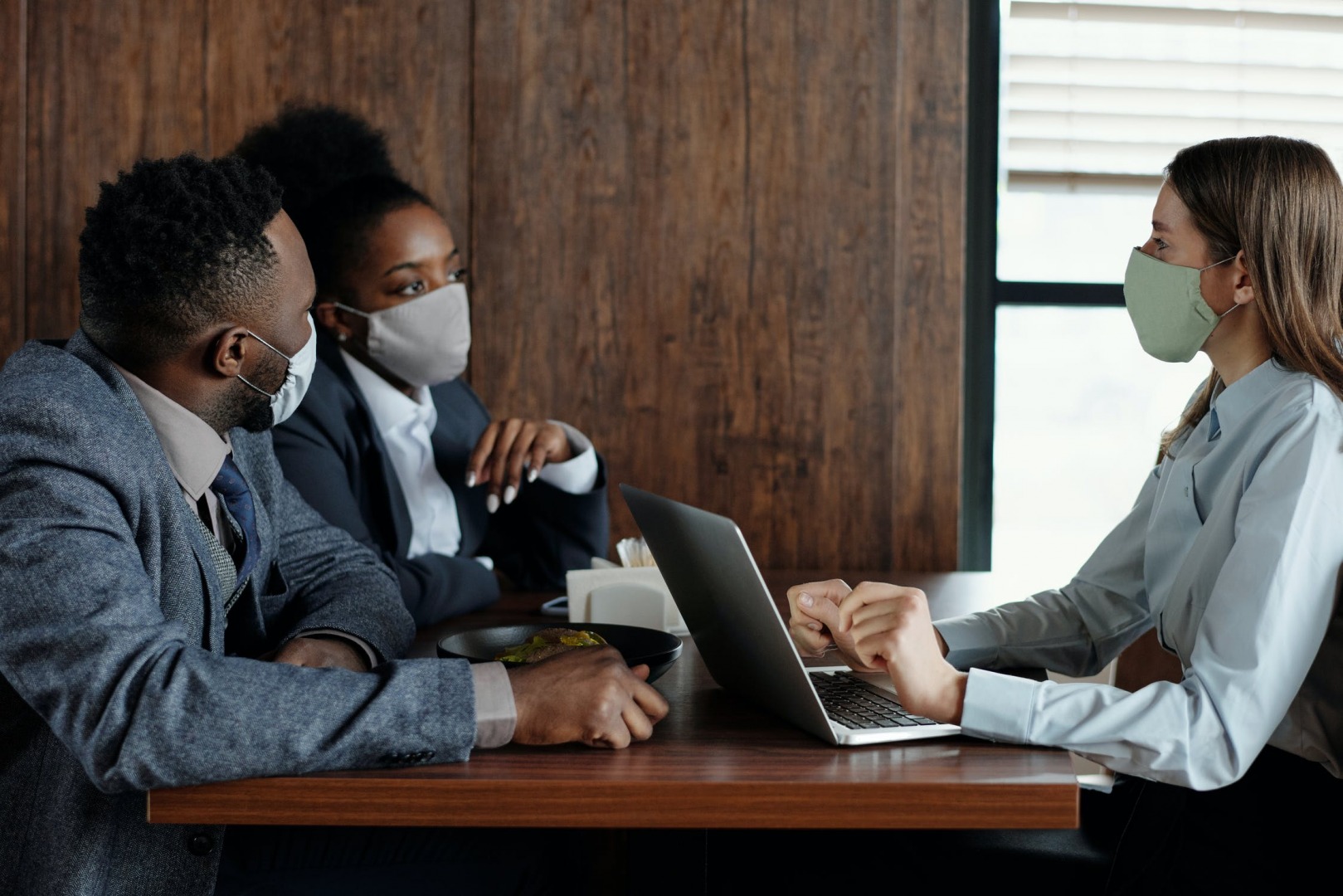 In the United States, there is no government committee to set the start and end dates of recessions–for obvious political reasons.

Notice in particular that in this framework, the “end” of a recession does not mean that an economy has returned to its pre-recession norms. It just means that the period of contraction is over a period of expansion has started.

Thus, back on June 8, 2020, the Business Cycle Dating Committee named February 2020 as the peak month before the recession hit. Frankly, this was not a decision that required a deep level of economic insight. The economic statistics for output and employment plunged in an almost audible way in March 2020.

I missed the announcement when it was made on July 19, but the Business Cycle Dating Committee decided that the pandemic recession was just two months long, ending in April 2020. There is an old rule of thumb that “a recession is two quarters of negative growth,” but that rule has never been official. For comparison, the contraction from peak to trough during the Great Recession was 18 months; the recessions of 2001 and of 1990-91 both had eight-month periods of actual contraction. The shortest previous US recession on record was six months, from January to June 1980, although this was then soon followed by a “double-dip” 16 month recession from July 1981 to November 1982. The Great Depression had a contraction period of 43 months from August 1929 to March 1933. With regard to the pandemic recession, the Committee wrote:

In determining that a trough occurred in April 2020, the committee did not conclude that the economy has returned to operating at normal capacity. An expansion is a period of rising economic activity spread across the economy, normally visible in real GDP, real income, employment, industrial production, and wholesale-retail sales. Economic activity is typically below normal in the early stages of an expansion, and it sometimes remains so well into the expansion. The committee decided that any future downturn of the economy would be a new recession and not a continuation of the recession associated with the February 2020 peak. The basis for this decision was the length and strength of the recovery to date.

As has become its established practice, the NBER committee looked at measures of the economy involving both employment and production. The employment measures were a little complex this time, because some survey data was counting those who were being paid but not at work as “employed.”

On the employment side, the committee normally views the payroll employment measure produced by the Bureau of Labor Statistics (BLS), which is based on a large survey of employers, as the most reliable comprehensive estimate of employment. This series reached a clear trough in April before rebounding strongly the next few months and then settling into a more gradual rise. However, the committee recognized that this survey was affected by special circumstances associated with the COVID-19 pandemic in early 2020. In the survey, individuals who are paid but not at work are counted as employed, even though they are not in fact working or producing. Workers on paid furlough, who became more numerous during the pandemic, thus resulted in an overcount of people working. Accordingly, the committee also considered the employment measure from the BLS household survey, which excludes individuals who are paid but on furlough. This series also shows a clear trough in April. The committee concluded that both employment series were thus consistent with a business cycle trough in April.

On the production side, “[t]The committee believes that the two most reliable comprehensive estimates of aggregate production are the quarterly estimates of real Gross Domestic Product (GDP) and of real Gross Domestic Income (GDI), both produced by the Bureau of Economic Analysis (BEA). Both series attempt to measure the same underlying concept, but GDP does so using data on expenditure while GDI does so using data on income.”

However, the committee wants to name a month for the economic peak and trough, and these GDP and GDI statistics are produced on a quarterly basis. To dig down to the monthly level: