Some Economics of Black America

Some Economics of Black America 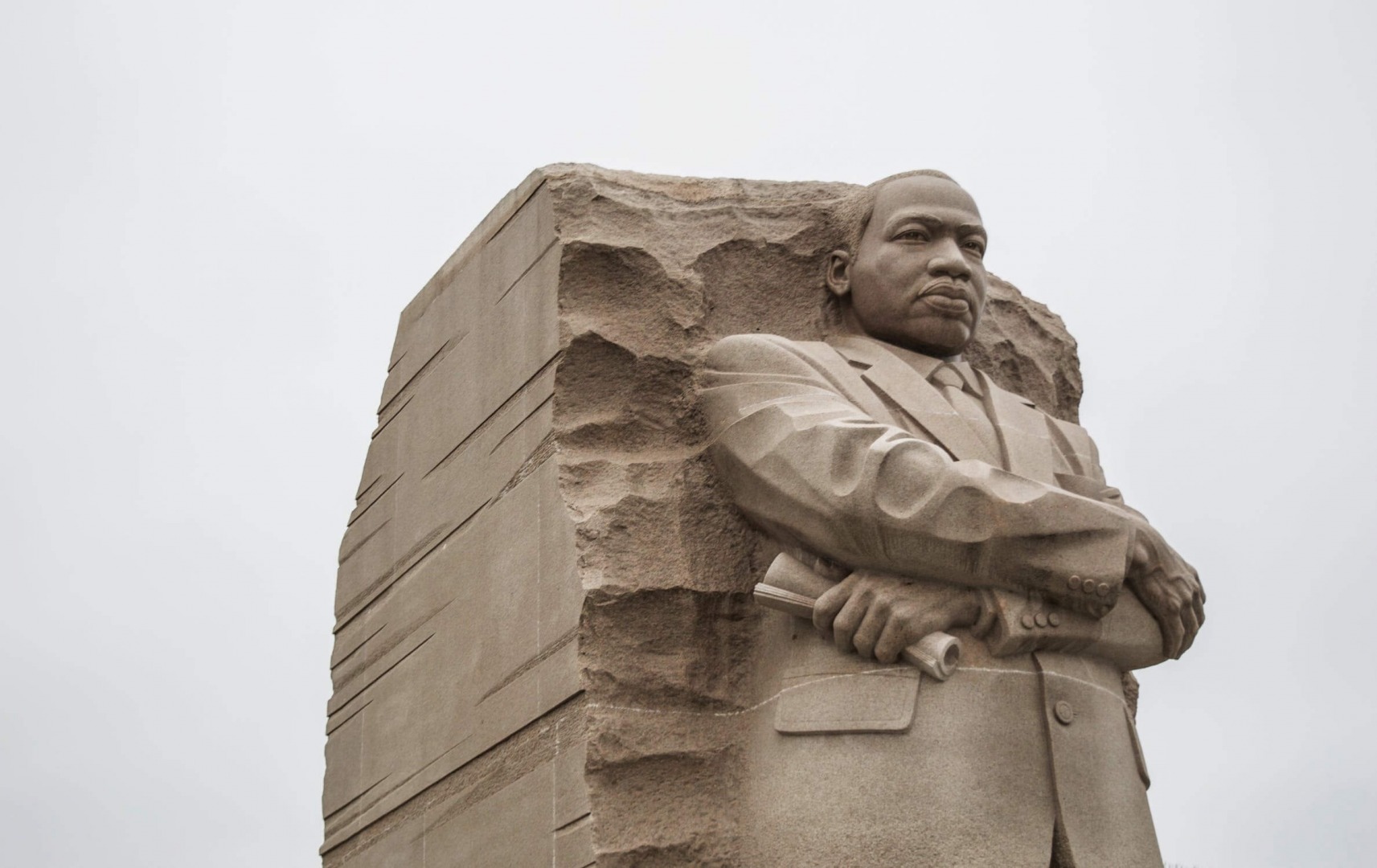 The McKinsey Global Institute has published “The economic state of Black America: What is and what could be” (June 2021). Near the beginning, the report points out:

Dismantling the barriers that have kept Black Americans from fully participating in the US economy could unleash a tremendous wave of growth, dynamism, and productivity. This research identifies critical gaps Black Americans face in their roles as workers, business owners, savers and investors, consumers, and residents served by public programs.

Much of the focus of the report is on pointing out gaps in various economic statistics. In terms of income. While such comparisons are not new, they do not lose their power to shock. For example:

Today the median annual wage for Black workers is approximately 30 percent, or $10,000, lower than that of white workers … We estimate a $220 billion annual disparity between Black wages today and what they would be in a scenario of full parity, with Black representation matching the Black share of the population across occupations and the elimination of racial pay gaps within occupational categories. Achieving this scenario would boost total Black wages by 30 percent … The racial wage disparity is the product of both representational imbalances and pay gaps within occupational categories—and it is a surprisingly concentrated phenomenon. The US Census Bureau’s Annual Business Survey identified some 124,000 Black-owned businesses with more than one worker—which means that they constitute only 2 percent of the nation’s total, far below the 13 percent Black share of the US population. … White entrepreneurs start their businesses with $107,000 of capital on average, but the corresponding figure for Black founders is $35,000. Starting from behind in this way can create a heavier debt burden; in a McKinsey survey, almost 30 percent of Black-owned businesses reported directing more than half their revenues to debt service in 2019.23 Without the funding to launch and sustain their operations, many Black-owned businesses do not survive the startup stage.

These challenges may be one reason that Black entrepreneurship is stronger in less capital-intense industries. Roughly one-third of Black-owned employer businesses are in healthcare and social assistance. Many are home healthcare providers, daycare providers, and physician’s offices. The “low cost of failure” emerged as a theme in interviews we conducted with business owners in the home healthcare field. Access to patients and other providers can come from existing connections, and no capital-intensive equipment is needed. Scaling up such enterprises can be a difficult task, but starting can be relatively simple.

The median Black household has only about one-eighth of the wealth held by the median white household. The actual dollar amounts are striking: while the median white household has amassed $188,000, the median Black family has about $24,000. … Black households start with less family wealth and are constrained in their ability to save We estimate a $330 billion disparity between Black and white families in the annual flow of new wealth, some 60 percent of which comes from inheritances. Every year there is a massive intergenerational transfer of family wealth, creating an effect that is both profound and self-perpetuating. Black families are less likely to receive inheritances, and when they do, the amounts are smaller. The gap in inheritances between Black and white recipients is some $200 billion annually. …

Finally, these economic differences translate into even more fundamental measures of well-being, like health and life expectancy:

An important measure of health outcomes is life expectancy. In 2018, life expectancy at birth was 76.2 years for white men but 71.3 years for Black men; it was 81.1 years for white women but 78.0 years for Black women.62 The average gap across both genders was about 3.5 years. If we apply those lost years across the entire Black population, the painful result is that 2.1 million more Black Americans could be alive today with parity in life expectancy. The COVID-19 pandemic has widened the disparity to a five-year gap. If we again apply those lost years across the Black population, the result is now 3.4 million Black Americans who would otherwise be alive today.

It’s fairly to list a bunch of policies that might reduce these gaps, but harder to quantify which policies would have a lasting effect at reasonable cost. Here, I won’t try to unpack those issues. I’ll just note that sometimes the start of a response can be recognizing that there is a problem.