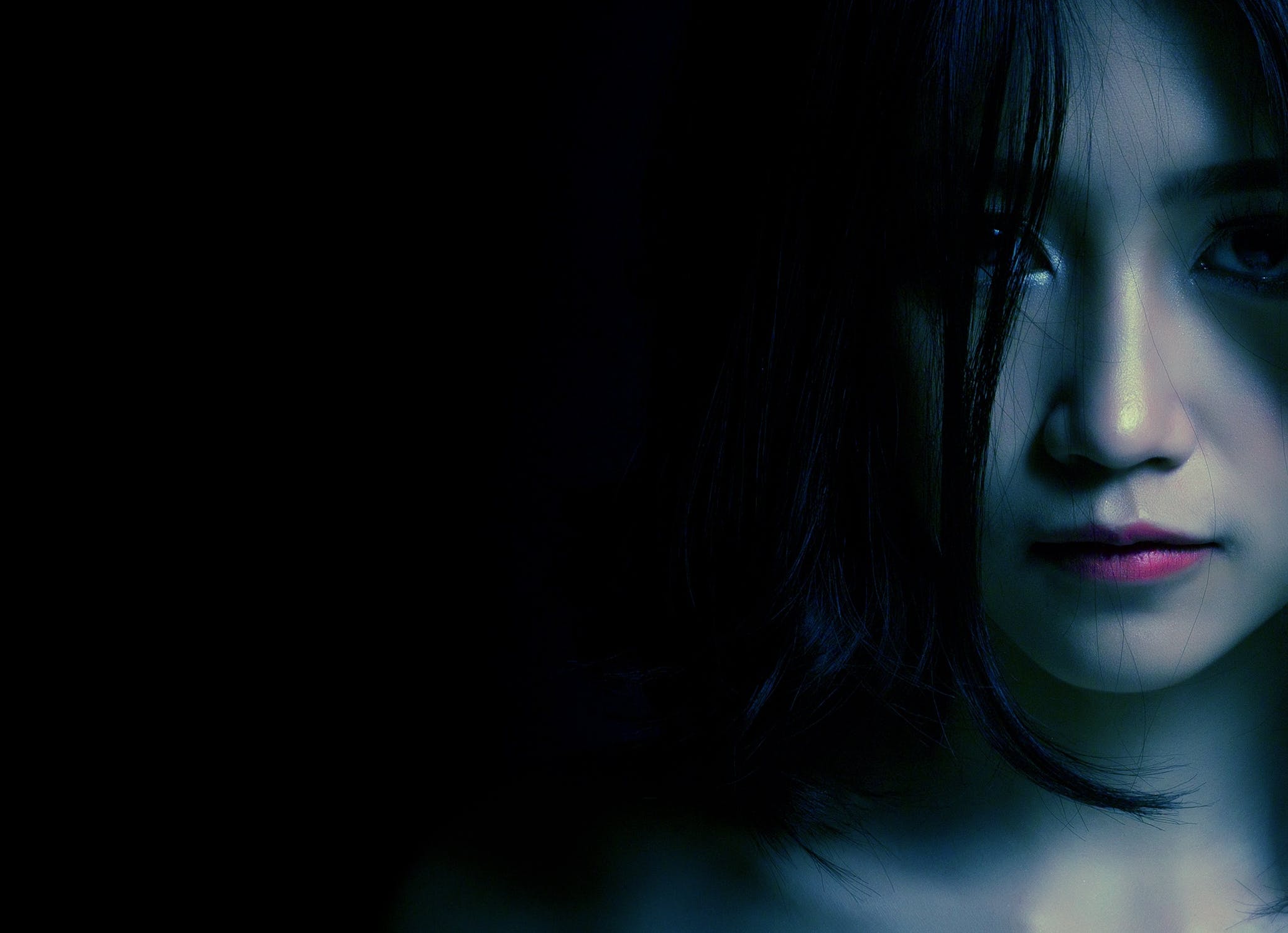 The Southwest Economy publication of the Federal Reserve Bank of Dallas has published "A Conversation with Gary Hoover" (Third Quarter 2020, pp. 7-9).

Here are some of Hoover's comments:

On his own career path:

Although I have been successful in economics, it has not come without some amount of psychological trauma. When I arrived at the University of Alabama in 1998, the economics department had never hired a Black faculty member. Sadly, that is still the case at more economics departments than not. I would not call those initial years hostile, but they were not inviting either.

I stuck to my plan, which was to publish articles to the best of my ability and teach good classes. The pressures were there to mentor Black students, serve on countless committees to “diversify” things and be a role model. I took on the extra tasks but never lost track of my goal. I saw so many of my Black counterparts fall into the trap. They had outsized service burdens compared to their peers, which they took on with the encouragement of the administration. However, when promotion and tenure evaluation time arrived, they were dismissed for not “meeting the high standards of the unit.”

The impediments begin for Blacks seeking employment from the very outset. Some research has shown that non-Black job applicants of equal ability receive 50 percent more callbacks than Blacks. To further amplify on the issue, some research has shown that Black males without criminal records receive the same rate of callbacks for interviews as white males just released from prison when applying for employment in the low-wage job market.

With such handicaps existing from the start, it is no surprise that a wage gap exists. Some estimates show that gap to be as large as 28 percent on average and as large as 34 percent for those earning in the highest end (95th percentile) of the wage distribution. ,,,

Employers want workers who are trainable and present. Black workers, who have been poorly trained or suffer inferior health outcomes, will suffer disproportionately. In addition, the impacts of the criminal justice system cannot be overlooked. Some recent research has shown that for the birth cohort born between 1980 and 1984, the likelihood of incarceration transition for Blacks was 2.4 times greater than for their white counterparts. Given this outsized risk of incarceration, the prospects of long-term unemployment are dramatically increased.

On whether "the economy will evolve quickly enough to ensure the success and prosperity of minority groups":

I think that I must be optimistic about the future. What employers are yet to realize, but will have to come to grips with, is that successful market outcomes for minority groups mean success for them also. By that I mean, this is not a zero-sum game where one group will only improve at the expense of the other. In fact, history has shown us the opposite. Once minorities are fully utilized and integrated in the labor force, the economy as a whole will enjoy a different type of prosperity than has ever been experienced in the U.S. Once again, we must remember the introductory idea we teach to our college freshmen about the circular flow of the economy in that those fully engaged minority employees become fully engaged consumers.

For more on Hoover's thoughts about racial and ethnic diversity in the economic profession, a useful starting point is his co-authored article in the Summer 2020 issue of JEP, written with Amanda Bayer and Ebonya Washington. "How You Can Work to Increase the Presence and Improve the Experience of Black, Latin, and Native American People in the Economics Profession" (Journal of Economic Perspectives, 34: 3, pp. 193-219).

For an overview of how economists seek to understand discrimination in theoretical and empirical terms, and how the views of economists differ from sociologists, a useful starting point is the two-paper symposium on "Perspectives on Racial Discrimination" in the Spring 2020 issue of JEP: