What Does the Future Hold for Lebanon's Economy?

What Does the Future Hold for Lebanon's Economy? 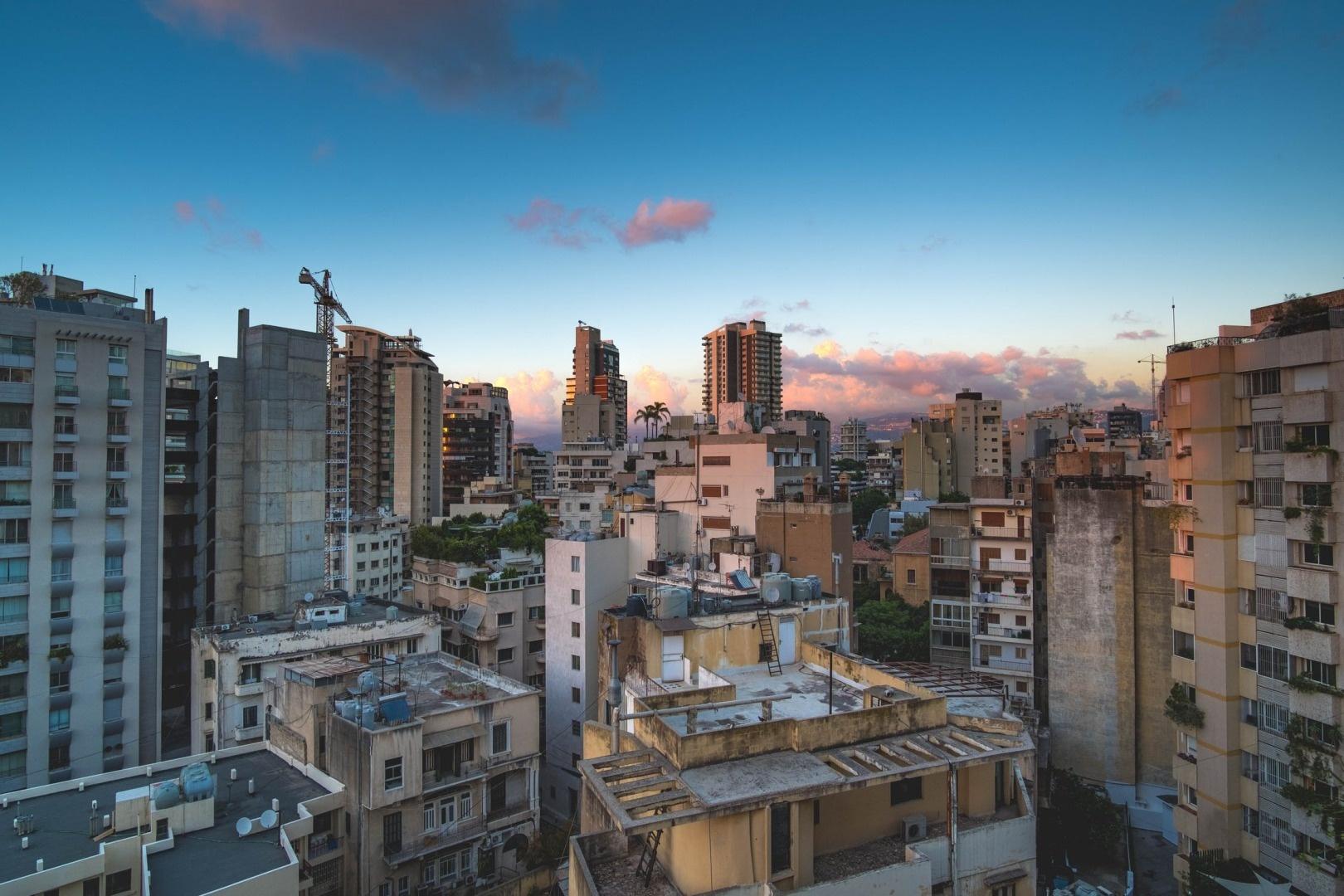 In the past half century Lebanon has quickly moved from a state with a thriving economy envied by its neighbors to a failed economy and state.

Lebanon today is considered to be a corrupt nation on the verge of bankruptcy. A place buried in deep economic and humanitarian crises that have no ending in sight. Many of the region’s leading financial news outlets including Arab Financials are trying to understand what the future will hold for this fragile economy. Today we will just scratch the surface of this important topic and try to comprehend the severity of the problem. 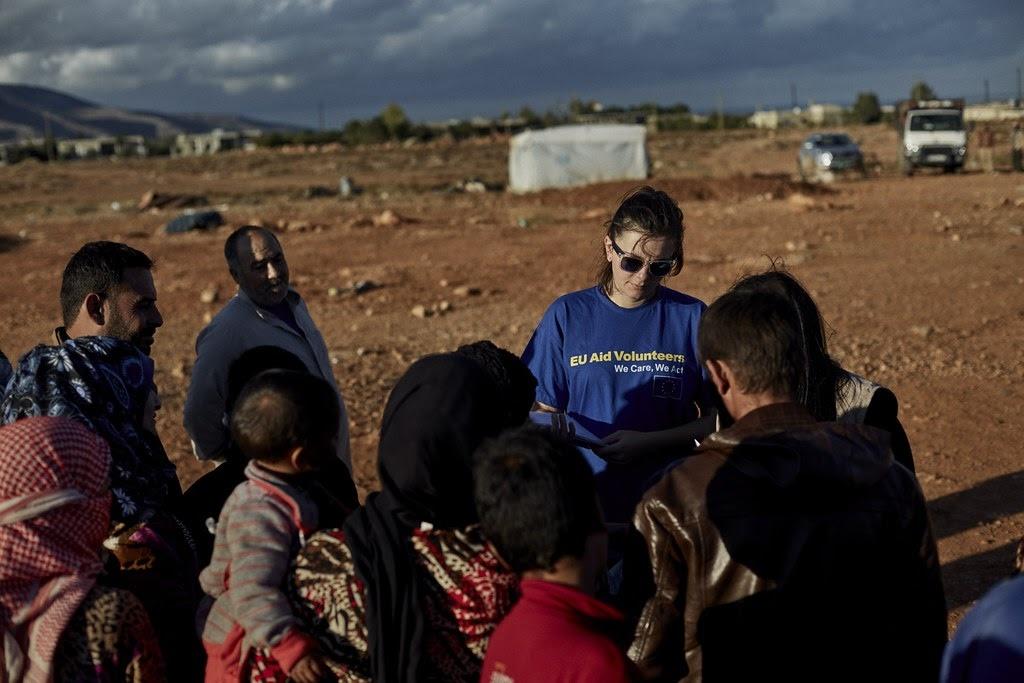 In the past few decades, Lebanon has gradually made the slide from being a once-prosperous economy to a nation severely damaged by internal political turmoil. The turmoil has had a huge impact on its economy and the last year and a half seem to have taken the biggest toll on the Lebanese people. The country has been engulfed in severe social, political, and economic restlessness culminating with the coronavirus pandemic outbreak in the spring of 2020 and the explosion in Beirut in August.

As expected, this has led to utter chaos with the Lebanese people enduring one of the worst economic disasters ever to take place since the middle of the 19th century. A few key facts to consider about this current crisis:

What Will The Future Hold?

Lebanon keeps spiraling for many different reasons. Corrupt political leaders continue to hold power, despite the people's demand to put an end to the current sectarian system. Some optimistic voices claim that a government of technocrats could work wonders for Lebanon. They argue that a shake up could help the country break out of the impasse. While this may sound good to outside ears, Lebanese citizens know that cleaning up the problem cannot happen if there is continued sectarian political power.

International aid and direct intervention are additional solutions to the crisis that may be able to assist Lebanon with overcoming the economic crisis quicker, while also providing it with the time and attentive supervision it needs to completely change the political system.

During the last international aid conference, Lebanon only managed to raise $300 million, which is too little compared to the realistic needs of the nation and its whopping $93 billion public debt. Future donor conferences are not looking more promising either, with the political rulers refusing to embrace a more radical reform with the help of elections supervised by other countries.

Could Expats Be The Ultimate Solution?

Other voices claim that rich Lebanese expats, who number more than the citizens who are currently residing in the country, should offer their help and give the economy a breath of fresh air while helping its governance improve. Nonetheless, this scenario is an overly optimistic one given the time it would take for expats to move back home and pump millions into the economy.

Violent conflicts are not ruled out from the future, provided the economy will keep slowly imploding every day and things will eventually get completely out of hand. Will a bargain between regional leaders and Western countries after the settling of Iran's nuclear deal be the salvation of the Lebanese nation? Could it set the ground for more stability in the region, with special emphasis on Saudi and Gulf implications? It all remains to be seen.