A New Law That May Impact Prince Andrew, Princess Beatrice and Prince Harry

A New Law That May Impact Prince Andrew, Princess Beatrice and Prince Harry 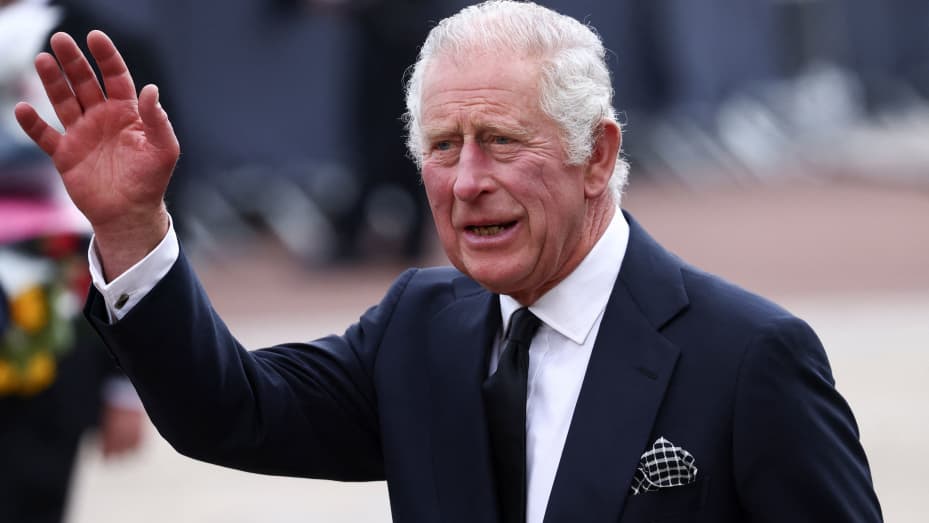 One of Charles III's first major acts as King could be to change a law which impacts who can stand in for him should he fall unwell or be out of the United Kingdom.

The counsellors of state is a position reserved for the spouse of the sovereign and the next four people in the line of succession who are over 21.

In the event a monarch cannot undertake their official duties as sovereign on a temporary basis due to illness or absence abroad, two or more counselors are appointed by Letters Patent to act in their place.

Prince William, the Duke of Sussex, the Duke of York, and Beatrice, 34, can take on the monarch’s duties despite being ninth in line to the throne.

King Charles must choose four Counsellors of State who act on his behalf should such a situation arise, and that typically follows the order of succession for the throne, including his own siblings.

According to The Telegraph, King Charles is considering changing the law to remove non-working royals such as Prince Andrew, Prince Harry and Princess Beatrice.

It would involve an amendment to the 1937 Regency Act and would see the four Counsellors of State chosen as Princess Anne, Prince Edward, Prince William and his wife, the Queen Consort Camilla.

The move would mark a significant change to the traditional custom, as this could also mean that Prince William would have to be officially named as the heir to the throne, rather than the existing procedure which sees him second in line to the throne purely due to his relation to King Charles.

Prince Andrew, who is now eighth in line to the throne, has been in the role since 1981 when he turned 21. However his connections with Jeffrey Epstein and Ghislaine Maxwell, two convicted child sex offenders, has significantly soured the public’s view of him. He no longer undertakes any royal engagements.

Meanwhile Prince Harry effectively ‘quit’ as a senior royal with his wife Meghan Markle and moved to the United States to start their own lives in Los Angeles.

Parliament would have to pass any change in legislation.

Counsellors of state are rarely called upon, although they have occasionally been required in recent years.