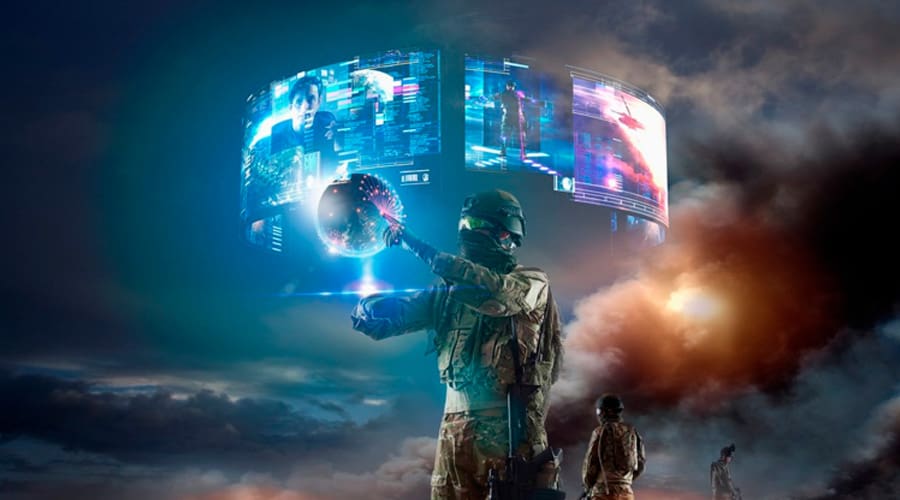 Artificial intelligence (AI) is changing the way wars are fought and altering the nature of warfare itself.

From autonomous weapons systems to predictive analytics, AI is revolutionizing the military and transforming the battlefield. In this article, we will examine the ways in which AI is changing the way wars are fought and the implications of these changes for the future of warfare.

One of the most significant ways in which AI is changing the way wars are fought is through the development of autonomous weapons systems. These are weapons systems that are able to operate without human intervention, such as drones and robots. Autonomous weapons systems have the potential to greatly increase the speed and efficiency of military operations, as they can operate 24/7, and are not limited by human capabilities such as fatigue. Additionally, they can also be used in situations that would be too dangerous for human soldiers, such as reconnaissance missions in hostile territory.

Artificial intelligence plays a big role in enhancing situational awareness in the battlefield. For instance, a new AI-powered surveillance system can be used to analyze live video feeds from drones, satellites, or ground-based cameras, providing commanders with real-time information about the battlefield. This can help military commanders to make better-informed decisions and respond more quickly to emerging threats.

Another concern is that the use of AI in warfare could lead to a loss of human control over the battlefield. Autonomous weapons systems, for example, can operate on their own, and the decision-making process of these systems may not always be transparent or accountable. This could make it difficult to understand how and why certain decisions were made and could make it difficult to hold individuals or organizations accountable for the actions of these systems.

The increasing applications of AI in warfare raises ethical concerns. As AI systems are capable of making decisions, there is a risk that these systems may not be able to distinguish between combatants and non-combatants, potentially leading to civilian casualties. Additionally, there is also a risk that AI-powered weapons systems may be used in ways that are not in compliance with international law.