The EU is launching two new infringement cases against the UK. The EU says overriding parts of the deal would break international law. 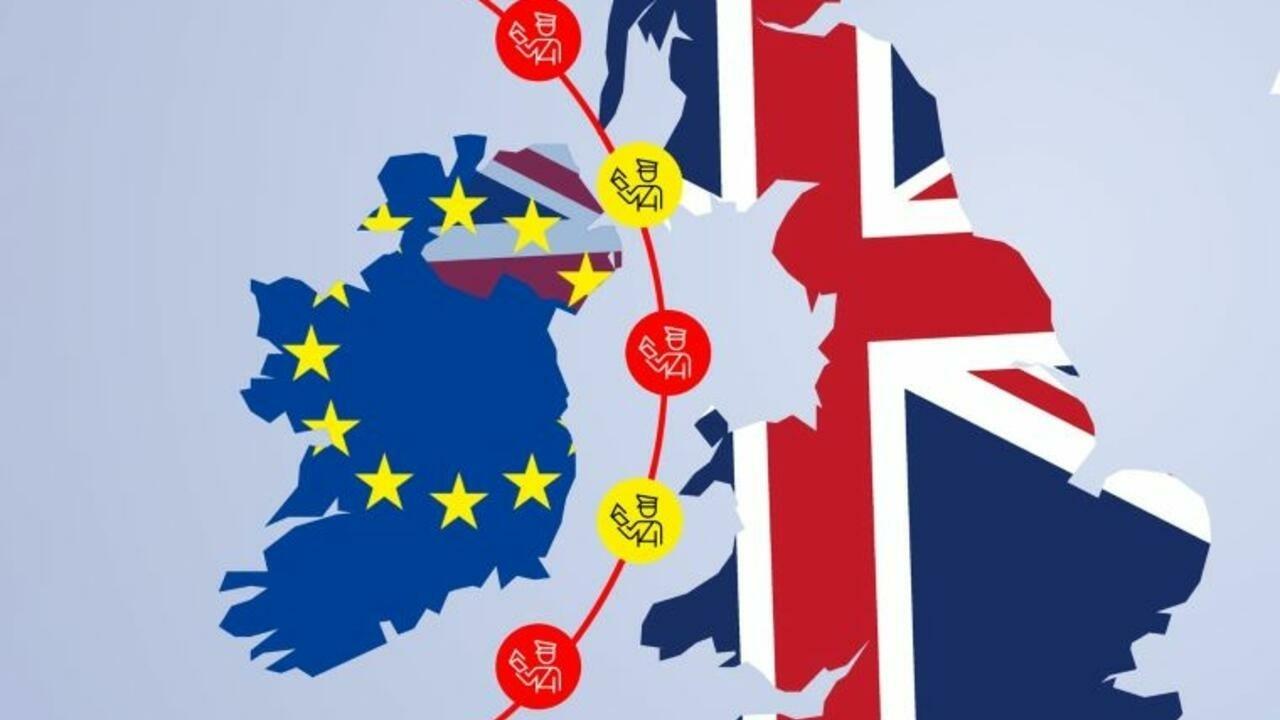 European Commission vice-president Maros Sefcovic said there was "no legal or political justification whatsoever for unilaterally changing an international agreement".

The simmering years-long dispute between the UK and EU is heating back up, with the bloc restarting legal proceedings against the UK over London’s proposed bill. The legislation would give British ministers the power to unilaterally rewrite the bulk of the Northern Ireland protocol, which keeps the area in the EU’s single market while creating a customs border with the rest of the UK.

Other options open to the EU include stopping the privileged access UK companies have to the single market and halting talks over the status of Gibraltar. 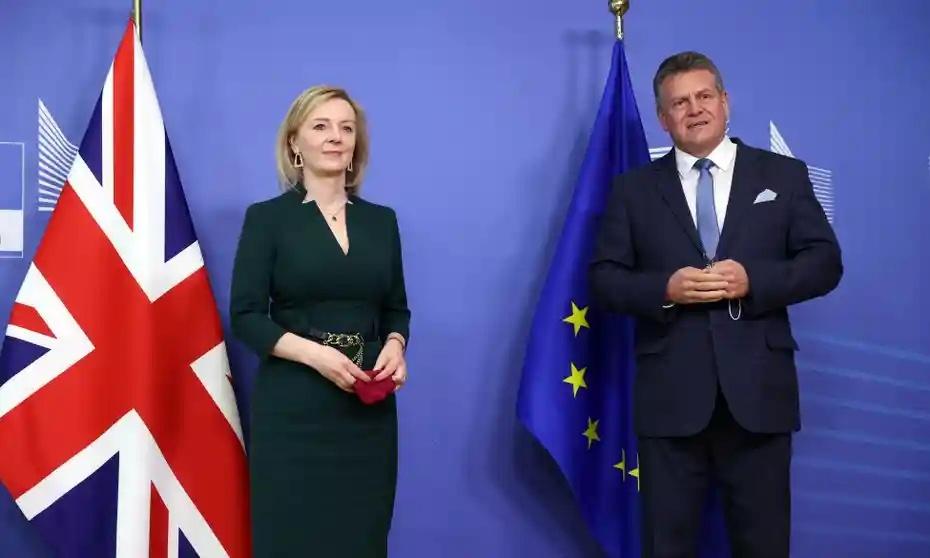 The Northern Ireland Protocol ensured free trade could continue across the Irish land border, which is a sensitive issue because of the history of conflict in Northern Ireland.

But the protocol brought in some new checks on goods moving between Great Britain and Northern Ireland and has been criticised by unionist politicians.

However, the majority of politicians elected to the Northern Ireland Assembly in last month's elections support the arrangements.

The UK government says it would prefer to agree changes with the EU, rather than act alone to scrap parts of the protocol.