Brexit: Some Early Evidence and Ironies

Brexit: Some Early Evidence and Ironies 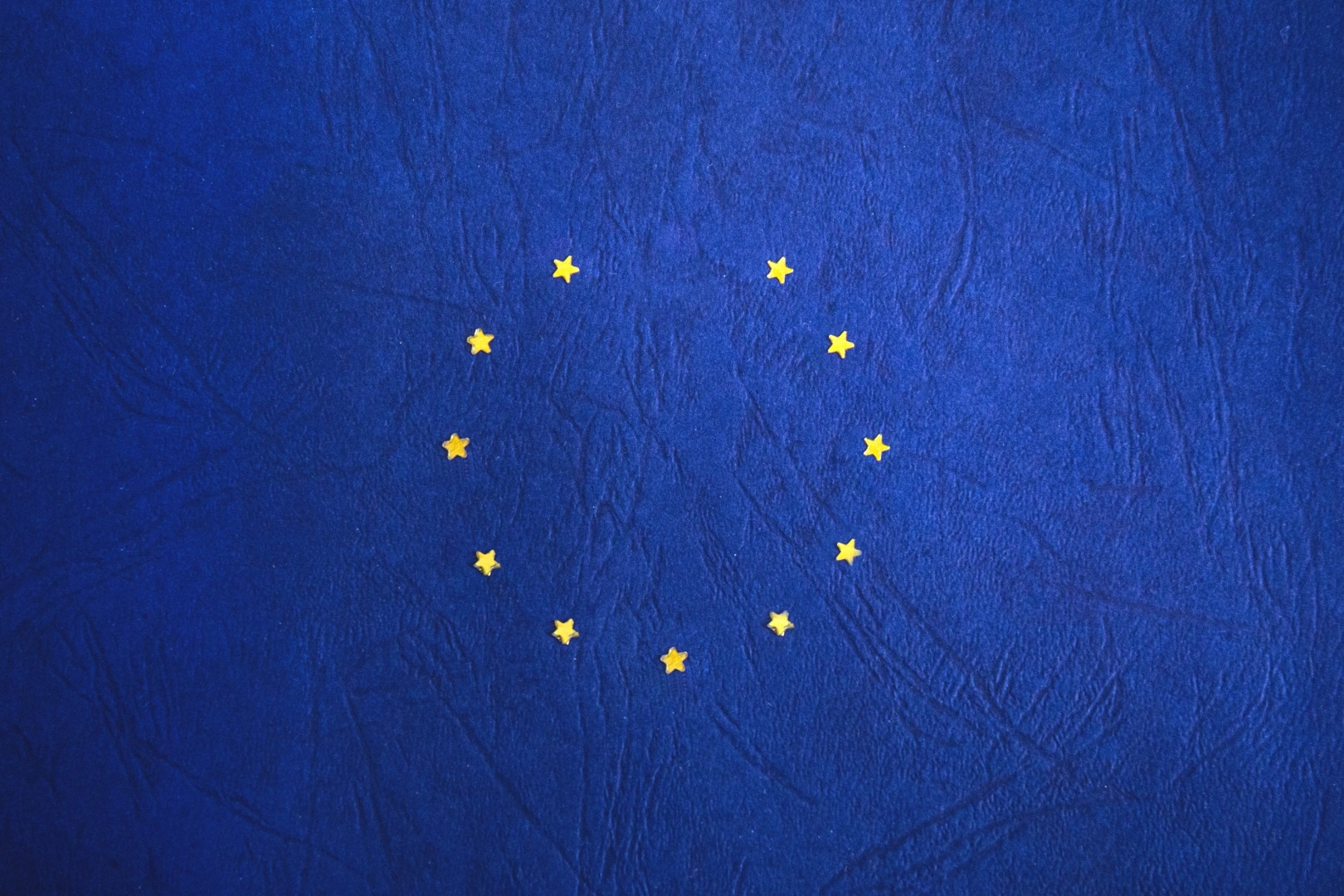 The UK referendum on Brexit passed back in 2016 (here were my reflections at the time).

The British government vacillated for a while on what the referendum meant, before eventually signing the EU–UK Trade and Cooperation Agreement (TCA) that went into effect starting January 1, 2021. Thus, the evidence on effects of Brexit is quite early, based on five years when nothing had been determined and a little more than a year with both a new treaty and a global pandemic. However, it’s not too soon to start collecting evidence and looking for patterns.

The Centre for Economic Research has produced one of its useful discussions of the evolving evidence in The Economics of Brexit: What Have We Learned?, with nine authors offering readable short overviews of their research, and a summary overview by volume editor Jonathan Portes. At this point, it’s obvious that the gloom-and-doom predictions of immediate disaster didn’t happen, but what did happen offers a number of political ironies. Here, I’ll lean on the overview of the chapters by Portes. He writes:

The TCA, while providing for zero tariffs and quotas on traded goods, contains very few provisions of any economic significance relating to the mutual recognition of regulatory
standards, regulatory equivalence for services (including financial services), or labour mobility. Compared to membership of the EU (and of its Single Market and Customs
Union), it therefore implies a major increase in trade barriers and trade costs in goods and services, as well as new restrictions on migration flows.

Concerning trade in goods, a pattern in the research seems to be that while large British firms had the international connections to largely continue their previous patterns of trade, many smaller firms have proved less able to do so.

[T]hey find no evidence of a statistically or economically significant decline in the UK’s trade with the EU relative to the rest of the world prior to the implementation of the TCA. By contrast, the actual introduction of the TCA caused a major shock to UK–EU trade, with a sudden and persistent 25% fall in UK imports from the EU, relative to the rest of the world. There is only a small and temporary decline in relative UK exports to the EU, but nevertheless a large and sustained drop in the number of trade relationships between UK exporters and EU importers. This suggests that the introduction of the TCA caused many small UK firms to stop exporting to the EU, but that larger firms were by and large able to absorb any extra costs.

However, as [Theimo] Fetzer points out, aggregate impacts are not the whole story by any means. His analysis suggests not only that the costs of Brexit are very unevenly distributed, but that, perhaps paradoxically, those areas that voted most heavily for Brexit are the worst affected, while London has escaped largely unscathed, at least so far.

One of the common promises of the pro-Brexit movement was that if the UK could escape Europe’s Common Agricultural Policy, food prices would decline. This prediction doesn’t seem to have come true, either.

Focusing on the food industry, Bakker et al. show that products more reliant on imports from the EU in 2015 saw larger increases in prices than those less reliant on the EU both immediately after the 2019 election – when it was confirmed that the UK would leave the Single Market and Customs Union – and the implementation of the TCA in January 2021.
Using a differences-in-differences approach, they estimate a 6% increase in food prices due to Brexit over the two years to the end of 2021. … [T]he apparent upward pressure on food prices resulting from Brexit is certainly a far cry from the claims by some proponents of Brexit that leaving the EU’s Common Agricultural Policy would result in sharp falls in food prices …2018).

Another main political driver of the pro-Brexit vote was concerns over within-EU immigration. In this case, British immigration policies seem to have pivoted so that while immigration from the EU has indeed become more difficult, immigration from non-EU source countries has become easier. Overall, Brexit has apparently led to more openness to immigration in Great Britain. Here, Portes describes his own research.

I describe the new system, which does indeed represent a very significant tightening of controls on EU migration compared to free movement. Migrants coming to work in lower-skilled and lower-paid occupations are, in principle, no longer able to gain entry. However, compared to the current system – and in contrast to earlier predictions – the new proposals represent a considerable liberalisation for non-EU migrants, with lower salary and skill thresholds and no overall cap on numbers. This implies that about half of all full-time jobs in the UK labour market could in principle qualify an applicant for a visa. This represents a very substantial increase – perhaps a doubling compared to the previous system – and also makes the new system considerably more liberal with respect to non-European migrants than that of most EU member states, which typically apply much more restrictive (de facto and/or de jure) skill or salary thresholds, and often enforce a resident labour market test. The provisions for international students after completing their studies are also relatively liberal.

So, the new system does not represent an unequivocal tightening of immigration controls; rather, it rebalances the system from one which was essentially laissez-faire for Europeans while quite restrictionist for non-Europeans, to a uniform system that, on paper at least, has relatively simple and transparent criteria. And this analysis appears to be born out in data on the operation of the system in its first year, where there has been a significant rise in work visas issues compared to pre-pandemic levels, particularly in the health sector, and an even larger rise in the number of international student visas. …

Ultimately, a key factor in the effects of Brexit will be in the major hole created by the TCA: countries in the EU have many of the same regulations, making trade much easier in service industries. Over time, British and EU regulations are likely to drift apart, and this barrier to trade is likely to rise over time. Portes writes:

Looking forward, the key issue is the extent to which the UK regulatory regime diverges from that in the EU, and the likely consequences. While some divergence is likely – for example, in insurance – there is little appetite in London for a ‘race to the bottom’; instead, gradual and piecemeal divergence is more likely. Over the medium term, the implication is that London will retain its prominence as Europe’s leading financial centre for the foreseeable future, but this dominance will be gradually eroded over time.