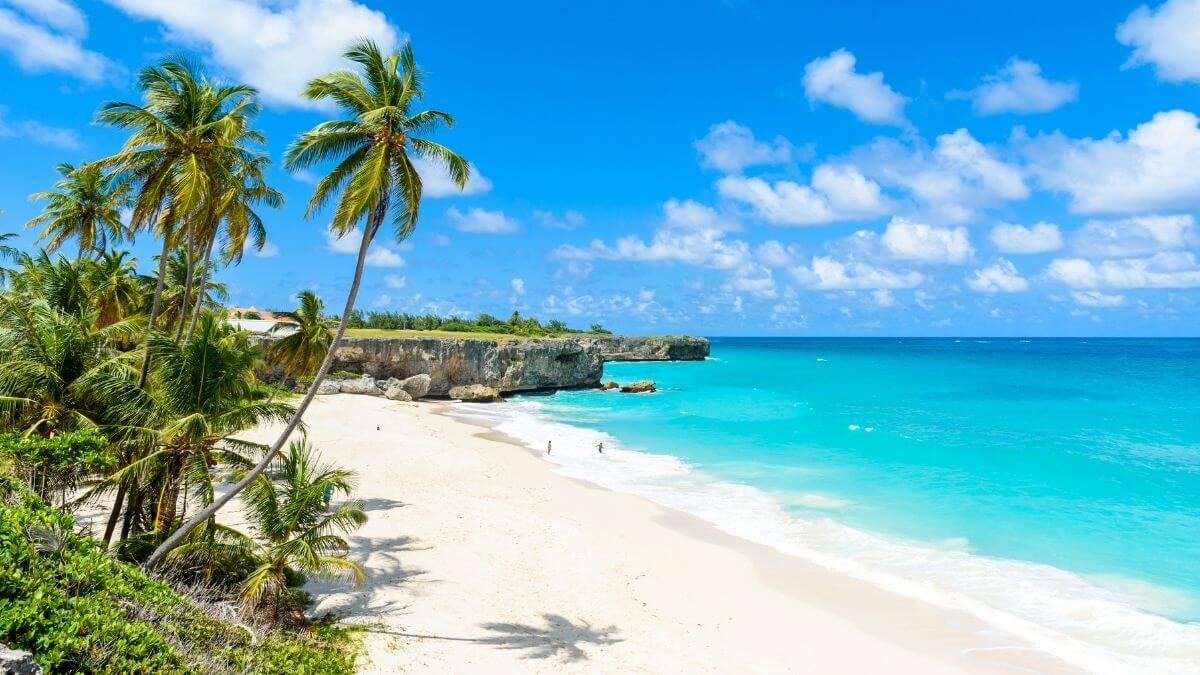 The Caribbean island nation of Barbados removes Queen Elizabeth II as head of state to kick-start a new era.

Barbados is finally declaring itself the world's newest republic.

Famous for its idyllic beaches, love of cricket, and as the birthplace of singer Rihanna, Barbados won independence from Britain in 1966.

The royal Standard flag that represents the queen will be lowered in the capital Bridgetown and the current governor general, Sandra Mason, will be inaugurated as the first president.

Prince Charles, heir to the British throne, will attend the "Pride of Nationhood" ceremony, which is set to include military parades, a mounted guard of honor, gun salutes, dances and fireworks.

The new era for Barbados has fueled debate among the population of 285,000 over colonialism and Britain's centuries of influence, including more than 200 years of slavery until 1834.

In October 2021, Barbados elected Mason to become its first president, one year after Prime Minister Mia Mottley declared the country would "fully" leave behind its colonial past.

This decision has itself stirred emotions.

Some Barbadians argue there are more pressing national issues than replacing the queen, including economic turmoil caused by the Covid-19 pandemic that has exposed overreliance on tourism.

Unemployment is at nearly 16%, up from 9% in recent years, and the country has just eased a longstanding Covid-19 curfew, pushing it back from 9 pm to midnight.

The end of the queen's reign in Barbados is seen by some as a necessary step towards financial reparations to address the historic consequences of the use of slaves brought from Africa to work on sugar plantations.

Barbados was the birthplace of British slave society and the most ruthlessly colonised by Britain’s ruling elites.

For many Barbadians, replacing the British queen is just catching up with how the nation has felt for many years.

Despite what happened in the past, Barbados will maintain a strong relationship with the UK.