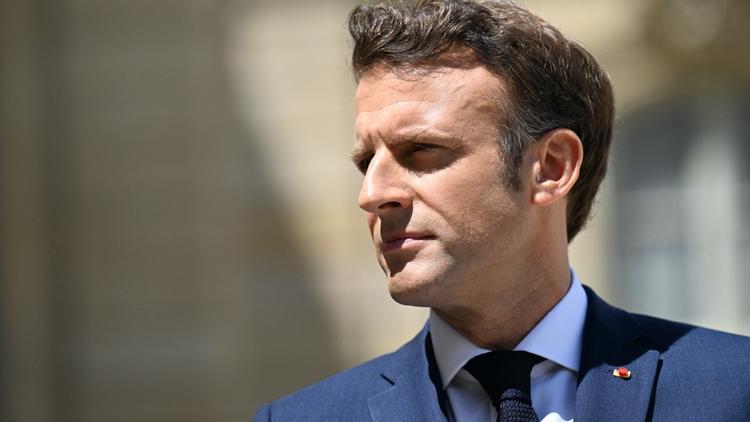 Emmanuel Macron secretly helped Uber while he was France's Minister of the Economy.

The current French president has never hid that he was a big Uber supporter amid previous rows with local taxis.

Uber’s relationship with Macron was especially sensitive because its operations in France were, by this point, under growing legal scrutiny.

Recent documents from a consortium of journalists suggest that Macron's backing for Uber went far beyond what has been known publicly.

As Uber rushed to expand across Europe, company executives received worrisome news out of southern France. A local official in the port city of Marseille just appeared to have banned the UberX service, throwing the company’s plans for the country into turmoil.

Mark MacGann, Uber’s top European lobbyist, appealed for help. He texted Emmanuel Macron, who in the fall of 2015 was the French economy minister.

The next morning, MacGann received a response. “I will look into this personally,” Macron wrote. “Let’s stay calm at this stage,” he added. The local authority backtracked the same day.

It’s no secret that Macron, who became France’s president in 2017, was an early supporter of Uber’s controversial expansion, which involved sometimes-violent clashes between taxi and Uber drivers.

Internally, an Uber lobbyist described Macron as a “true ally.” At times, the extent of his early support surprised even company executives.

Opposition deputies denounced reports of a secret deal between French President Emmanuel Macron -- when he was a minister  -- and online transport giant Uber.

The allegations come in the latest data-based investigation by leading international news outlets based on leaked files, announced on social media as #UberFiles.

The report in France's Le Monde newspaper, citing documents, text messages and witnesses, alleges that Uber came to a secret "deal" with Macron when he was economy minister between 2014 and 2016.

Le Monde's report highlights what it says was help from Macron's ministry intended to help Uber consolidate its position in France, such as suggesting that the company present "ready-made" amendments to deputies to help their case.

Contacted by AFP, Uber France confirmed that the two sides had been in contact. The meetings with Macron had been in the normal course of his ministerial duties, which covered the private-hire sector.

The Uber Files investigation is based on a leak of tens of thousands of documents to Britain's Guardian newspaper from an anonymous source, and has been coordinated by the International Consortium of Investigative Journalists.

The ICIJ is working with 42 media partners around the world on the story.

Over the past five years, Emmanuel Macron has faced a mounting backlash to the way he liberalized the French economy, steamrolling anyone who raised concerns over the social impact of his moves, according to his critics.