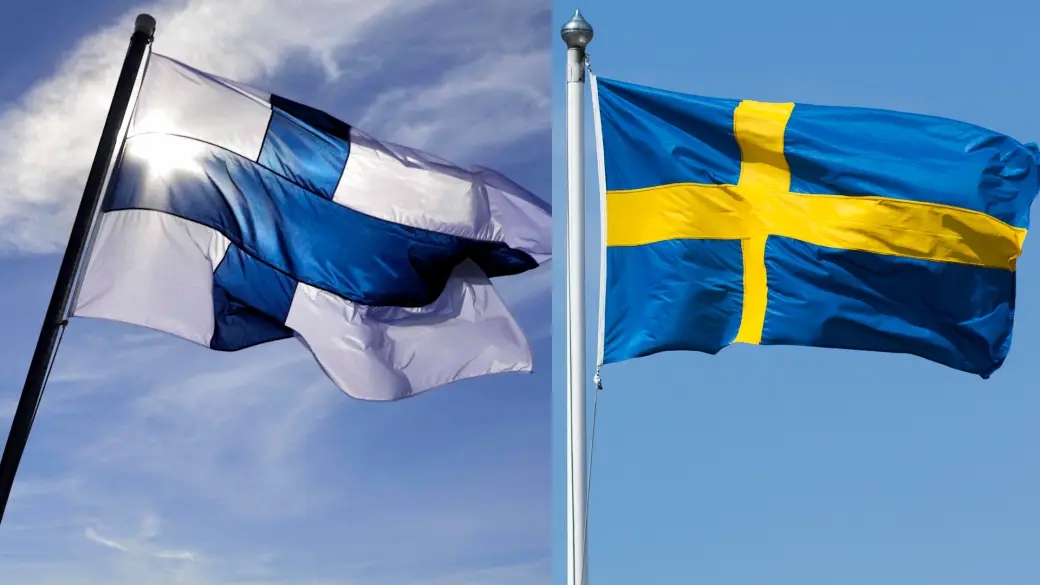 Finland and Sweden have submitted formal letters of application to join NATO.

If approved, Finland and Sweden will add almost 1 million troops to NATO's ranks along with a huge arsenal of artillery, dozens of jets and state-of-the-art submarines. 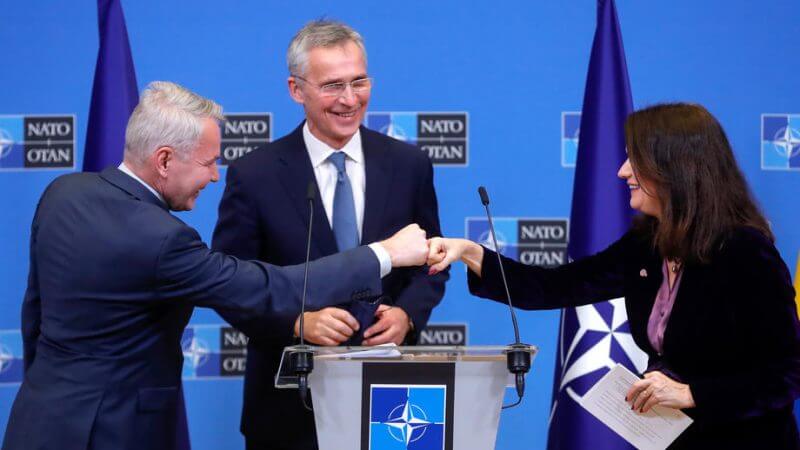 The proposals must now be judged and approved by all 30 members of the alliance before the Scandinavian nations can be accepted. The process typically takes up to a year, but will be fast-tracked and could take as little as two months.

If approved as expected, the two will become part of the world's largest military alliance - gaining protection from its mutual defence pledge while adding almost a million troops to its ranks along with state of the art artillery, planes and submarines.

The Finns have long relied on realpolitik and the Swedes on neutrality. Joining the historic military alliance could change everything.

Since the end of the second world war, Finland’s political elite has nimbly navigated between Russian and western power.

In a tight spot, the Finns played their hand with exceptional skill. In the postwar decades, Finland went from being the poorest state in Europe in 1945 to the economic level of the rest of western Europe – and maintained a much more equal society.

Now, Finland is abandoning this careful strategy of tacking between two zones of power for a wholesale embrace of the west, as the country hurtles into the Nato alliance.

Is it A Wise Political Move? 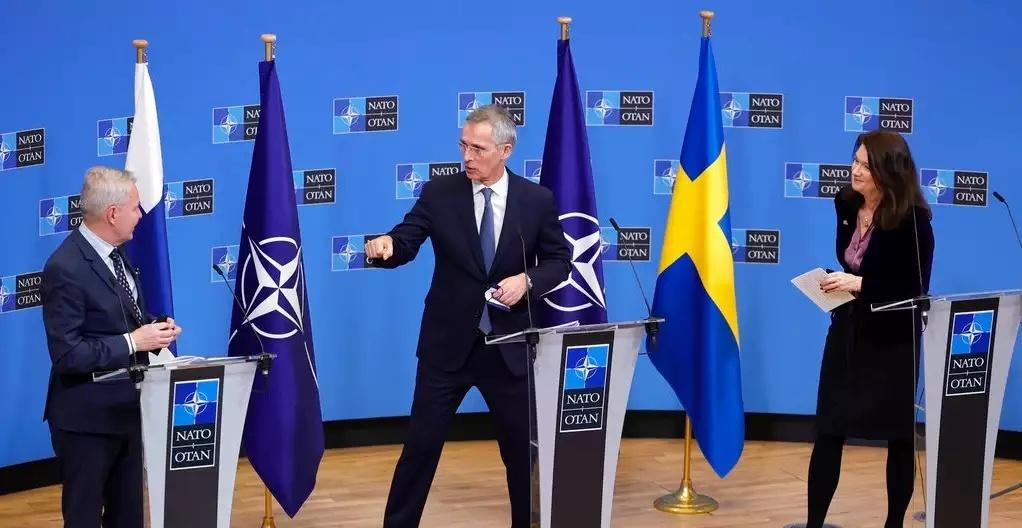 Expanding the alliance to Finland and Sweden represents a huge shift in what is known as Europe's 'security architecture', as both nations have been historically bound to pacts of neutrality.

Whether Finland and Sweden will actually be safer in Nato is another question. Their declarations have only drawn a mild rebuke from the Kremlin, which has warned against a military buildup in both countries.

Vladimir Putin’s regime has never suggested the possibility of hostilities against either country, with which it has consistently enjoyed cordial relations.

Memories of past Russian-Finnish military confrontations suggest that anyone considering about an incursion into Finland should consider medical treatment (Finland has historically been able to mobilise vast swathes of its population; the country also produces its own version of the AK-47, and its elaborate bunker system may make even nuclear weapons less effective against it).

Finland and Sweden have been forced into a radical rethink of their security arrangements after Putin launched his war on Ukraine.