Henry Adams: Politics Had Always Been the Systematic Organization of Hatreds

Henry Adams: Politics Had Always Been the Systematic Organization of Hatreds 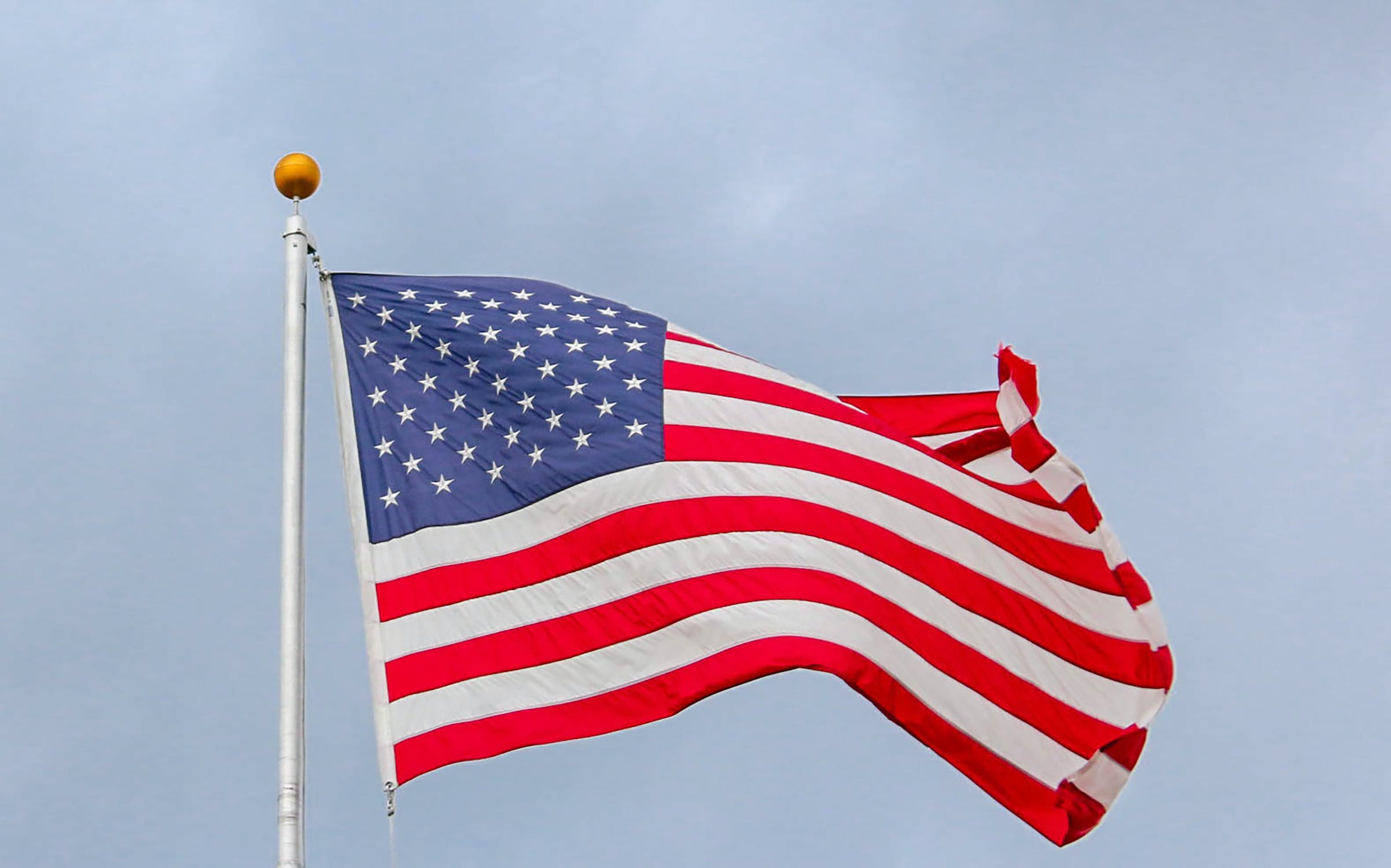 The great historian Henry Adams had a US President as a grandfather and also as a great-grandfather: John Quincy Adams and John Adams.

His 1907 autobiography, The Education of Henry Adams is written from an outside perspective, as if his older self was a separate person watching his younger self grow up.  Some of Adams's description of the political climate in which he grew up as a boy in the 1840s had some resonance for me as the 2020 election season draws to an end:

The atmosphere of education in which he lived was colonial, revolutionary, almost Cromwellian, as though he were steeped, from his greatest grandmother's birth, in the odor of political crime. Resistance to something was the law of New England nature; the boy looked out on the world with the instinct of resistance; for numberless generations his predecessors had viewed the world chiefly as a thing to be reformed, filled with evil forces to be abolished, and they saw no reason to suppose that they had wholly succeeded in the abolition; the duty was unchanged. That duty implied not only resistance to evil, but hatred of it. Boys naturally look on all force as an enemy, and generally find it so, but the New Englander, whether boy or man, in his long struggle with a stingy or hostile universe, had learned also to love the pleasure of hating; his joys were few.

Politics, as a practice, whatever its professions, had always been the systematic organization of hatreds, and Massachusetts politics had been as harsh as the climate.

Of course, this comment raises the question of whether politics needs to be a systematic organization of hatreds, and if not, how people can help themselves to be both politically active, fervent, and committed while in no way fostering or giving in to hatred of their opponents.