Is Bringing Nuance into the Public Debate Actually Killing It?

Is Bringing Nuance into the Public Debate Actually Killing It? 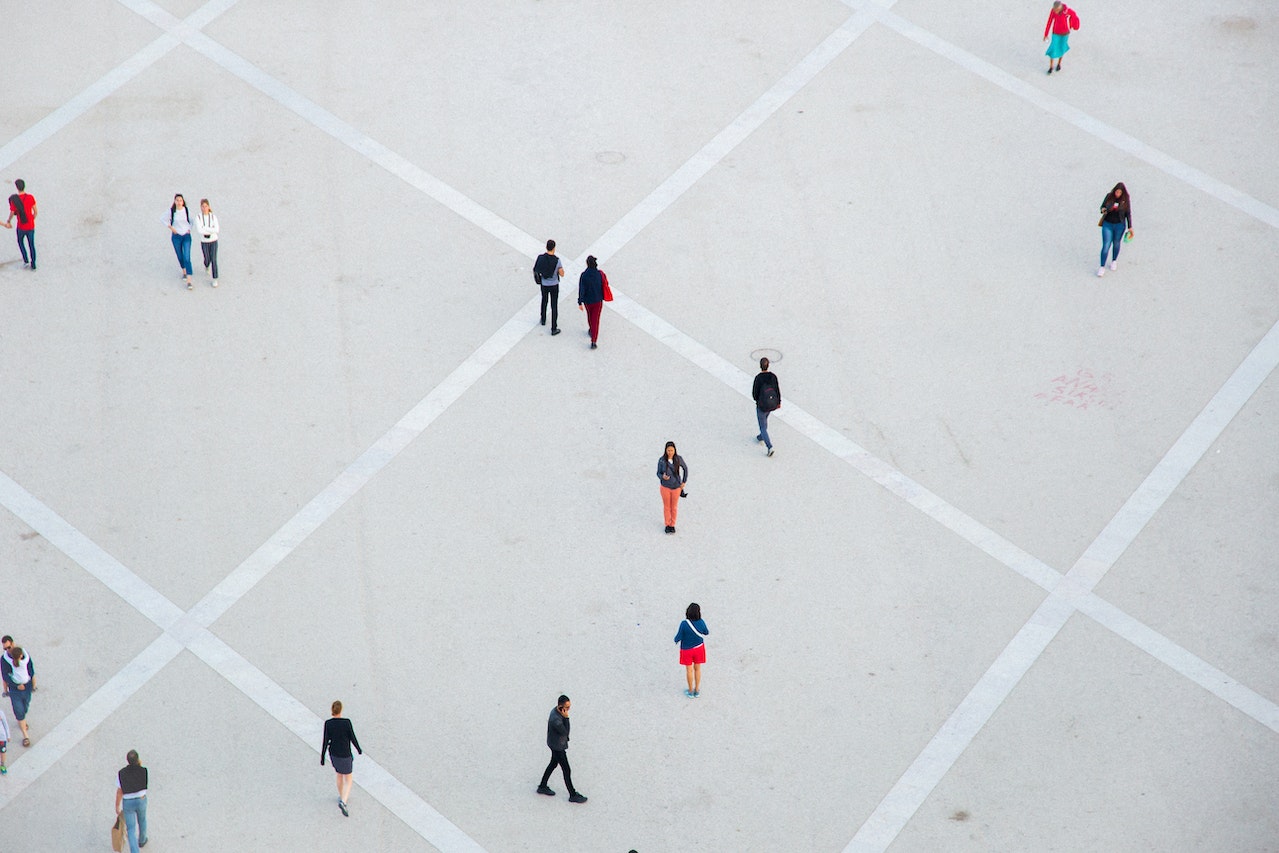 For a long time, it seemed something was either black or white. Now, many nuances are added in public debates.

I think this actually encourages polarization because everything is nuanced, and the boundary between what is and what is not acceptable, between right and wrong, and between tradition and excess becomes seriously diffused. At first glance, this seems like a positive development, as it could help to create more understanding and acceptance between people from different backgrounds. But a closer look shows that adding nuances to the public debate can lead to polarization. If too many nuances are added to the public debate, people can become confused about what is and what is not acceptable. People can no longer determine what is right and wrong and where the boundary lies between tradition and innovation. As a result, this leads to confusing opinions and ideas about what is right, causing people to polarize and divide into different camps.

Another consequence of adding nuances to public debates is that it becomes more challenging to reach a consensus. Instead of focusing the debate on achieving a common goal, the debate is confused and fragmented by the addition of too many nuances. The boundaries are blurring, making it difficult to reach an agreement.

Adding nuances to the public debate is a tempting option to create more understanding and acceptance between people from different backgrounds. But adding too many nuances can actually lead to confusion, polarization, and uncertainty. Therefore, it is essential to carefully consider whether nuances should be added to the public debate.

By nuancing everything to pieces, it sometimes seems as if there are no clear boundaries between what is and what is not acceptable, between right and wrong, and between tradition and innovation. This can lead to polarization as people feel they can no longer defend their points of view without being dismissed as unbalanced or unreasonable.

An example of this is the debate on climate change. There are those who argue that we need to take drastic measures to combat global warming, while others believe that there is no need to hurry and that the impact of humans on the climate may not be too bad. Both points of view may be based on scientific facts, but due to the increasing nuance, it sometimes seems as if there is no clear answer to the question of what exactly we should do. This can lead to frustration and polarization as people feel that they are not being heard or that their views are not being taken seriously.

It is, therefore, important to keep looking for a balance between nuance and clarity. We need to make sure that we consider certain situations' complexities and do our best to respect different perspectives. Still, at the same time, we also need to set clear boundaries for what is and what is not acceptable. Only in this way can we prevent the public debate from leading to polarization and frustration.