Learned Hand: “The Spirit of Liberty is the Spirit Which is Not Too Sure That It is Right”

Learned Hand: “The Spirit of Liberty is the Spirit Which is Not Too Sure That It is Right” 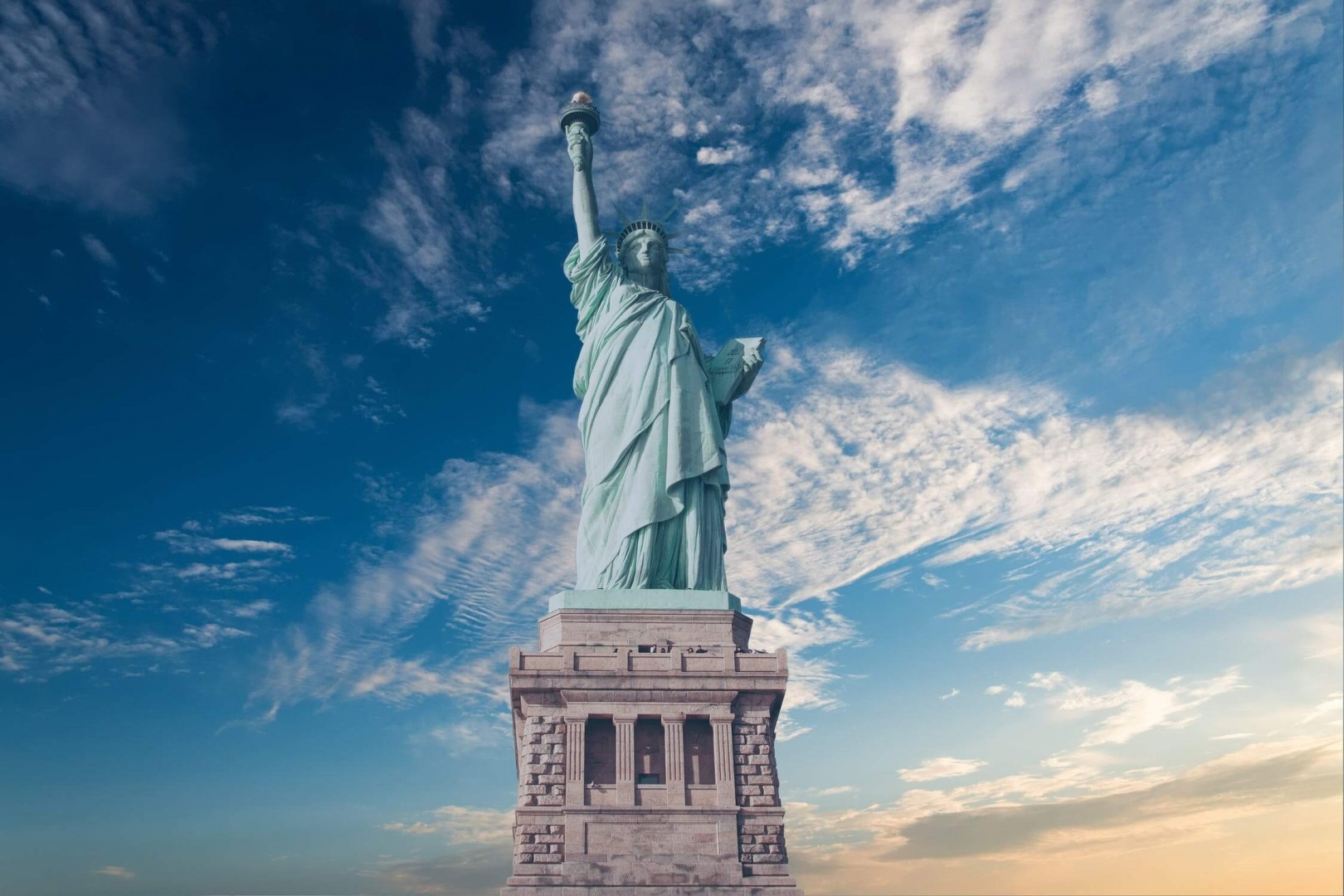 Learned Hand is often on the short list of greatest American judges who never made it to the US Supreme Court.

In 1944, during World War II, he delivered a speech on “The Spirit of Liberty” to a vast crowd in Central Park in New York City–with particular attention to the estimated 150,000 newly naturalized Americans attending the event.

His speech contains one of my own favorite comments: “The spirit of liberty is the spirit which is not too sure that it is right …” Hand viewed liberty within an ordered society not as the freedom of isolated individuals to act as they wish, but as part of a shared concern for others. He also viewed freedom as an ideal toward which America continually strives. He said:

What do we mean when we say that first of all we seek liberty? I often wonder whether we do not rest our hopes too much upon constitutions, upon laws and upon courts. These are false hopes; believe me, these are false hopes. Liberty lies in the hearts of men and women; when it dies there, no constitution, no law, no court can save it; no constitution, no law, no court can even do much to help it. While it lies there it needs no constitution, no law, no court to save it. And what is this liberty which must lie in the hearts of men and women? It is not the ruthless, the unbridled will; it is not freedom to do as one likes. That is the denial of liberty, and leads straight to its overthrow. A society in which men recognize no check upon their freedom soon becomes a society where freedom is the possession of only a savage few; as we have learned to our sorrow.

And now in that spirit, that spirit of an America which has never been, and which may never be; nay, which never will be except as the conscience and courage of Americans creates it; yet in the spirit of that America which lies hidden in some form in the aspirations of us all; in the spirit of that America for which our young men are at this moment fighting and dying; in that spirit of liberty and America I ask you to rise and with me pledge our faith in the glorious destiny of our beloved country.